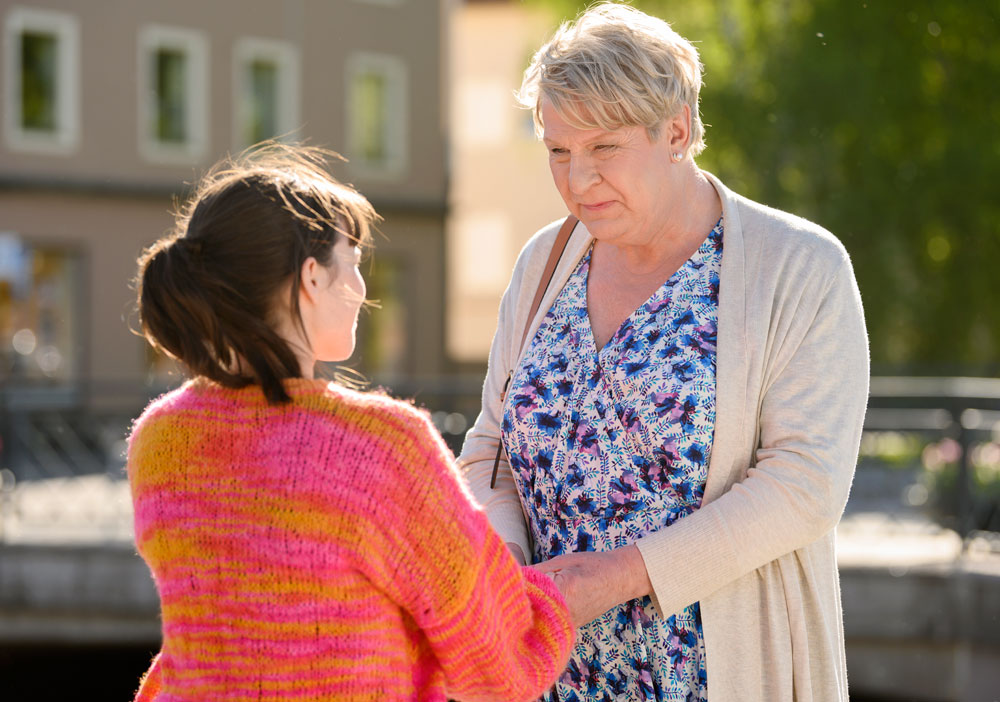 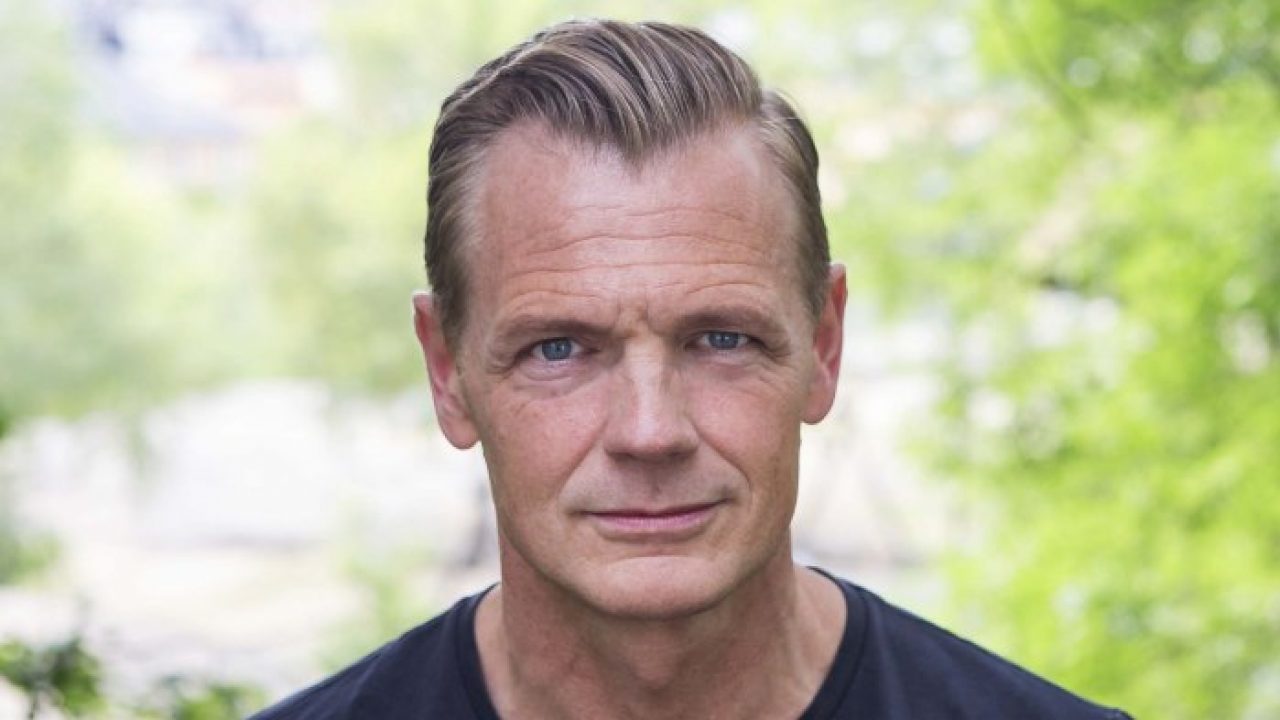 Mårten Klingberg was born in 1968. He is an actor who early on became interested in the work behind the camera. He has completed both screenwriting and directing education for film and television at the Stockholm Academy of Dramatic Arts. His graduation film Viktor and His Brothers (2002) won over 40 international film awards, as well as a Swedish Guldbagge Award for Best Short Film. Since then he has directed the feature films Offside (2006) and Cockpit (2012), and has also written and directed a number of Beck films.

After breaking up with her boyfriend, 28-year-old Hanna returns to her hometown for a temporary position at the local news station. Her world is soon turned upside down even more when her beloved father, the local priest with the big beard, reveals that his greatest desire is to be Marianne. From this point on there is no going back for father Marianne, who insists on being her true self. None of her courses in norm creativity can help; she hates Marianne who has stolen her dad away. But for Marianne there's no turning back; she has to be who she really is - finally. It's a tumultuous journey for Hanna, who didn't know herself or her father as well as she thought she did.