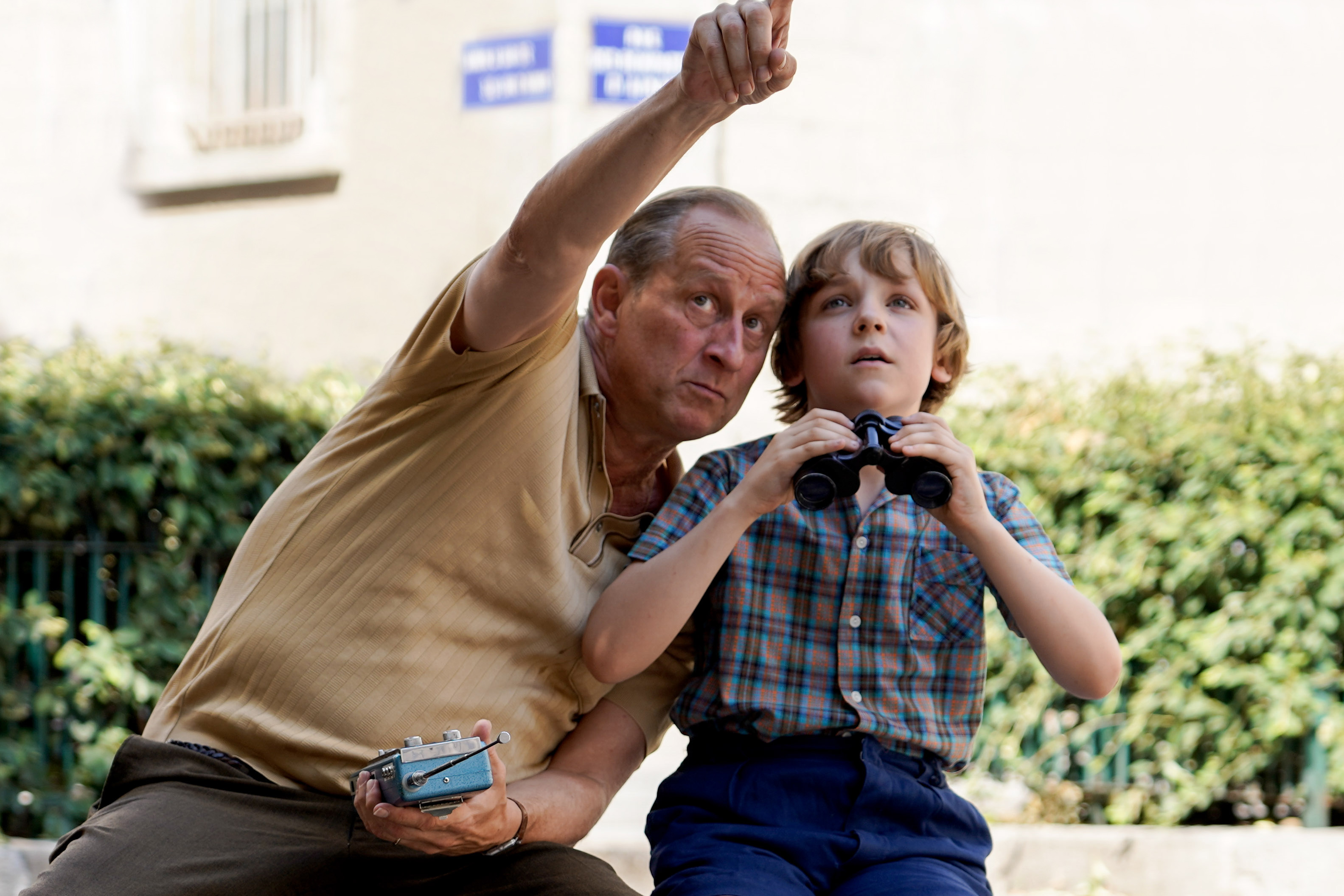 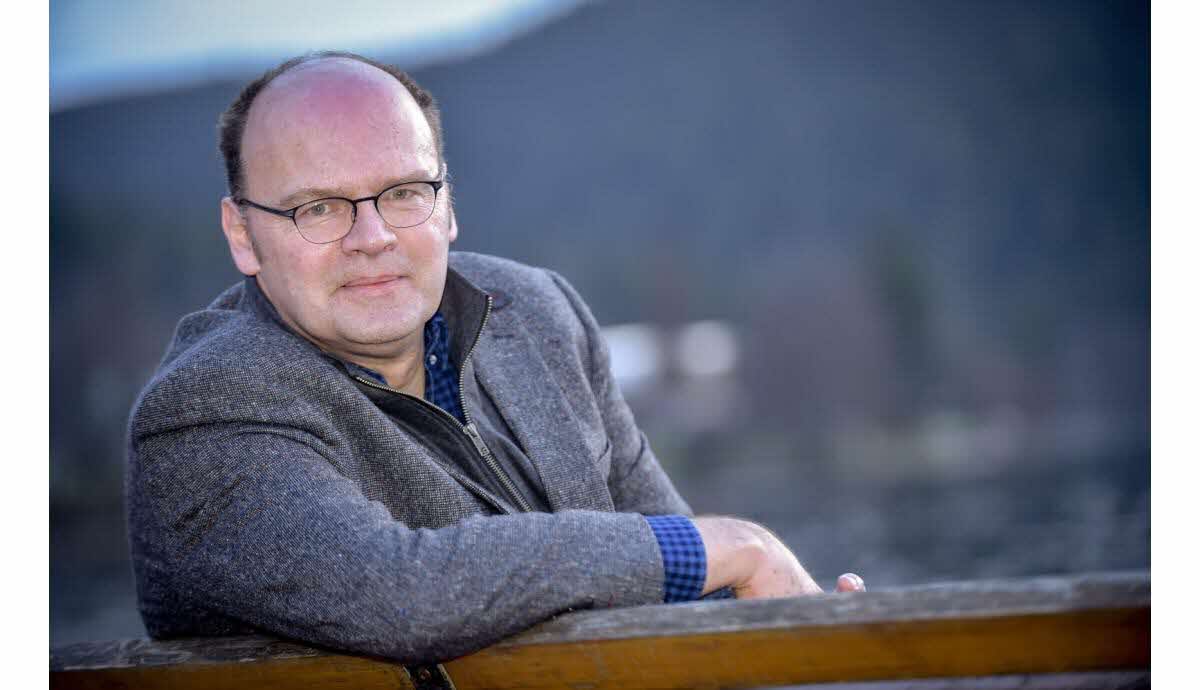 Lyon, 1960s. Emile is twelve years old. His father is a hero. He says he is a judo champ, a parachutist, a soccer player and even a personal advisor to General de Gaulle. Now he wants to save French Algeria! Fascinated and proud, Emile willingly follows his father in missions of utmost danger: tailing, spying, delivering top-secret letters.
Emile carries out his orders in all seriousness. He even recruits Luca, a new classmate, into his secret combat. But what if the father’s exploits were all phony and far too dangerous for children?