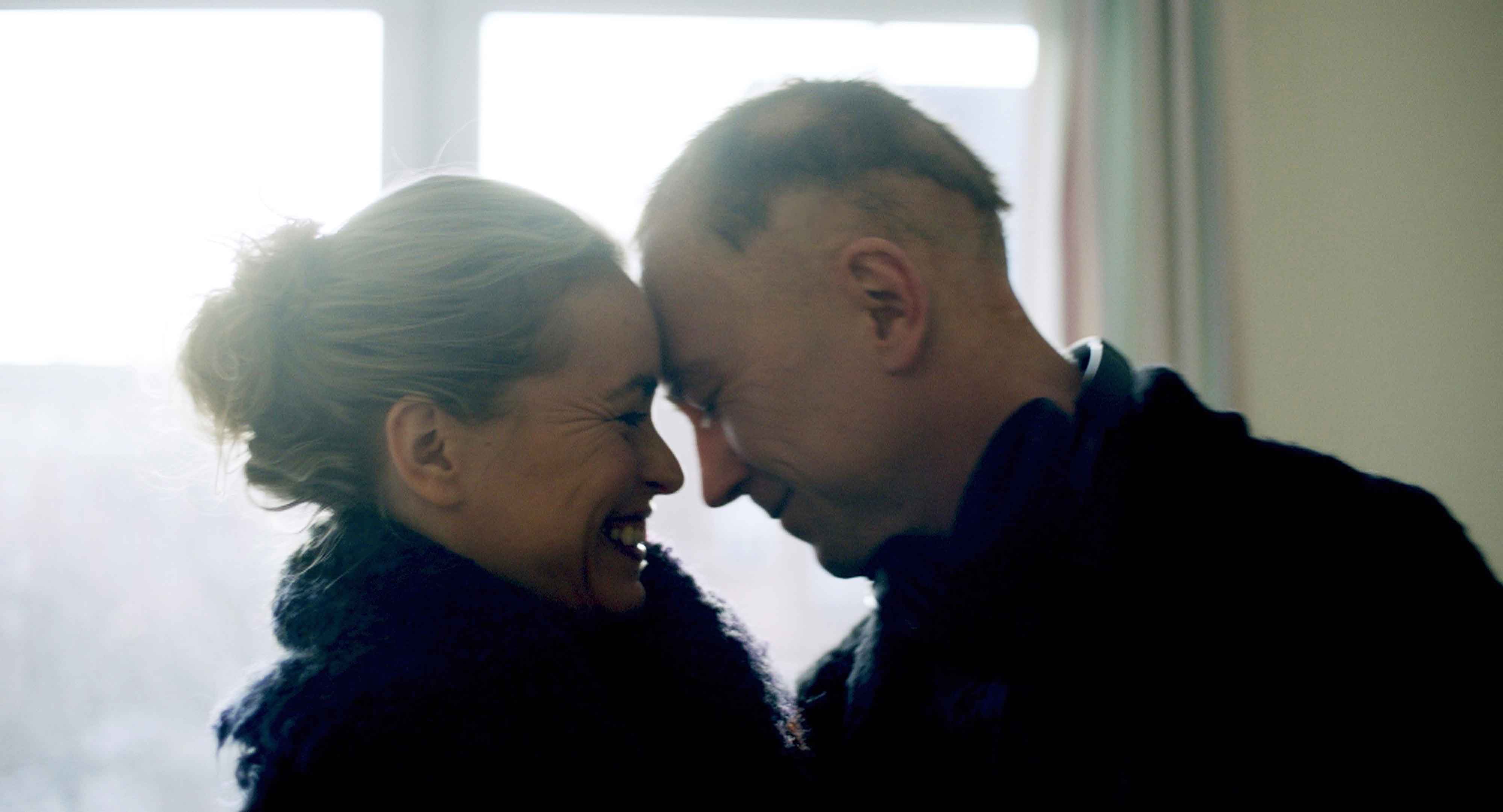 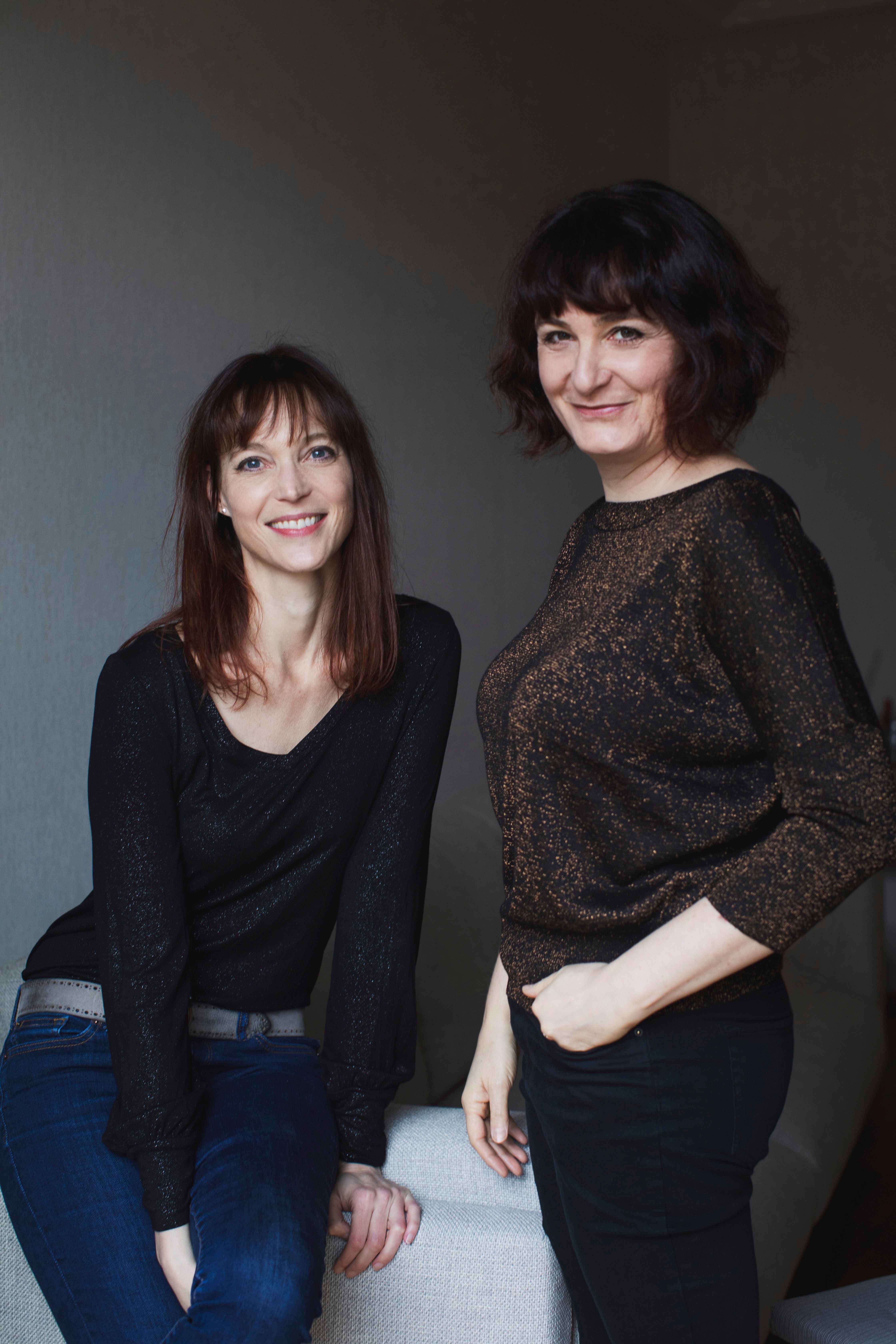 Swiss filmmakers Stéphanie Chuat (born in 1970) and Véronique Reymond met each other at school. As actors, they have performed in numerous theatre productions and have also appeared as a stage duo. One of their first short films, Berlin Backstage, was shot at the Berlin Philharmonie and won the Berlin Today Award at the 2004 Berlinale. In 2005, they directed the first of several documentaries. Their debut feature La petite chambre screened at Locarno in 2010 and represented Switzerland at the 2011 Oscars. In 2014, they wrote and directed the TV series À livre ouvert.

Brilliant playwright, Lisa no longer writes. She lives in Switzerland with her family but her heart has stayed in Berlin, beating to the rhythm of her brother’s heart. The ties between the twins have grown stronger since Sven was diagnosed with an aggressive type of leukemia. He’s a famous theatre actor and Lisa refuses to accept his fate, moving heaven and earth to get him back on stage. She gives her all for her soul mate, neglecting everything else, even risking her marriage. Her relationship with her husband starts to fall apart, but Lisa only has eyes for her brother, her mirror, who connects her back with her deepest aspirations and rekindles her desire to create, to feel alive…