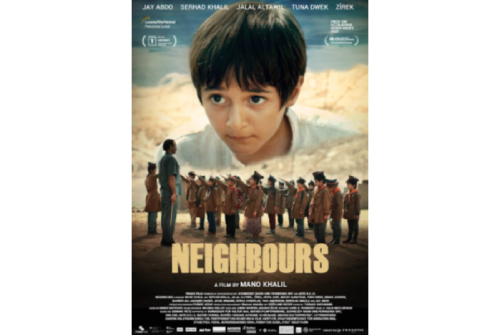 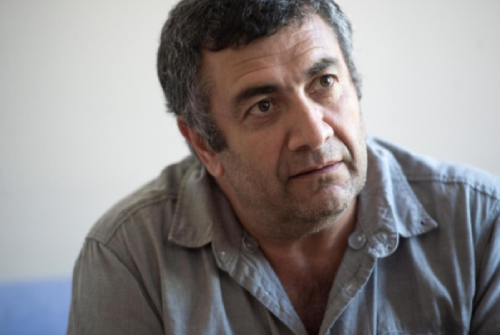 Mano Khalil is a Kurdish–Syrian film director. Having studied history and law at Damascus University, he moved to Czechoslovakia in 1987 to study film directing. Between 1990 and 1995 he worked as an independent film director for Czechoslovak and later Slovak Television. Since 1996 he has lived in Switzerland. His documentary, The Beekeeper, was screened during the 2015 Human Rights Arts & FF in Melbourne, Australia. The Swallow is his first feature fiction film.

In a little village on the Syrian-Turkish border in the early 80s, six-year-old Sero experiences his first year in an Arab school and sees how his world is radically changed by nationalism. While his new teacher preaches hate of the Jewish enemy, Sero struggles to accept those teachings because of his long-time neighbours, a loving Jewish family. Inspired by the director’s personal experience, this satirical film depicts a childhood that manages to find light moments between dictatorship and dark drama, connecting his memories of the Syrian tragedy to the present.