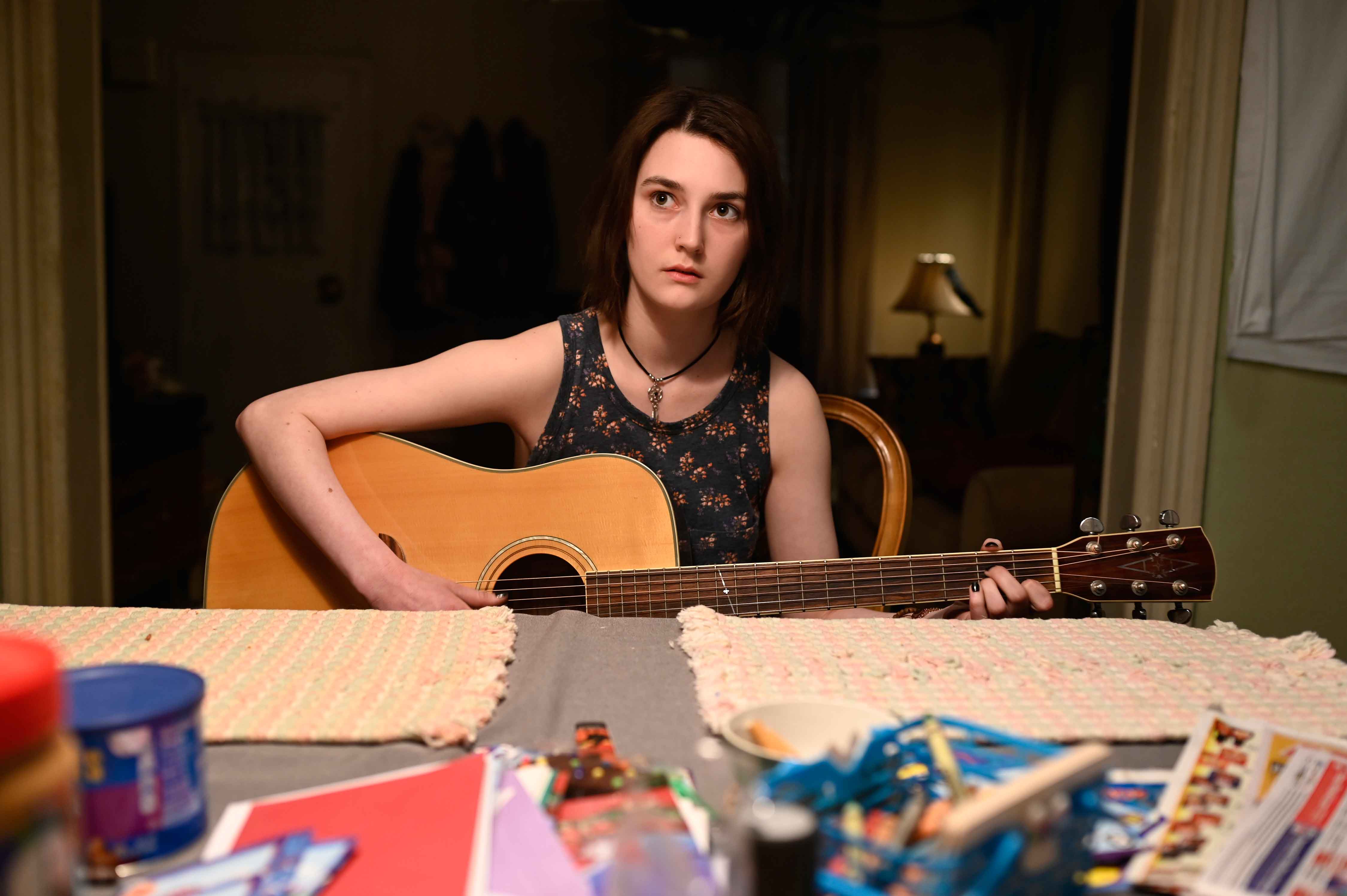 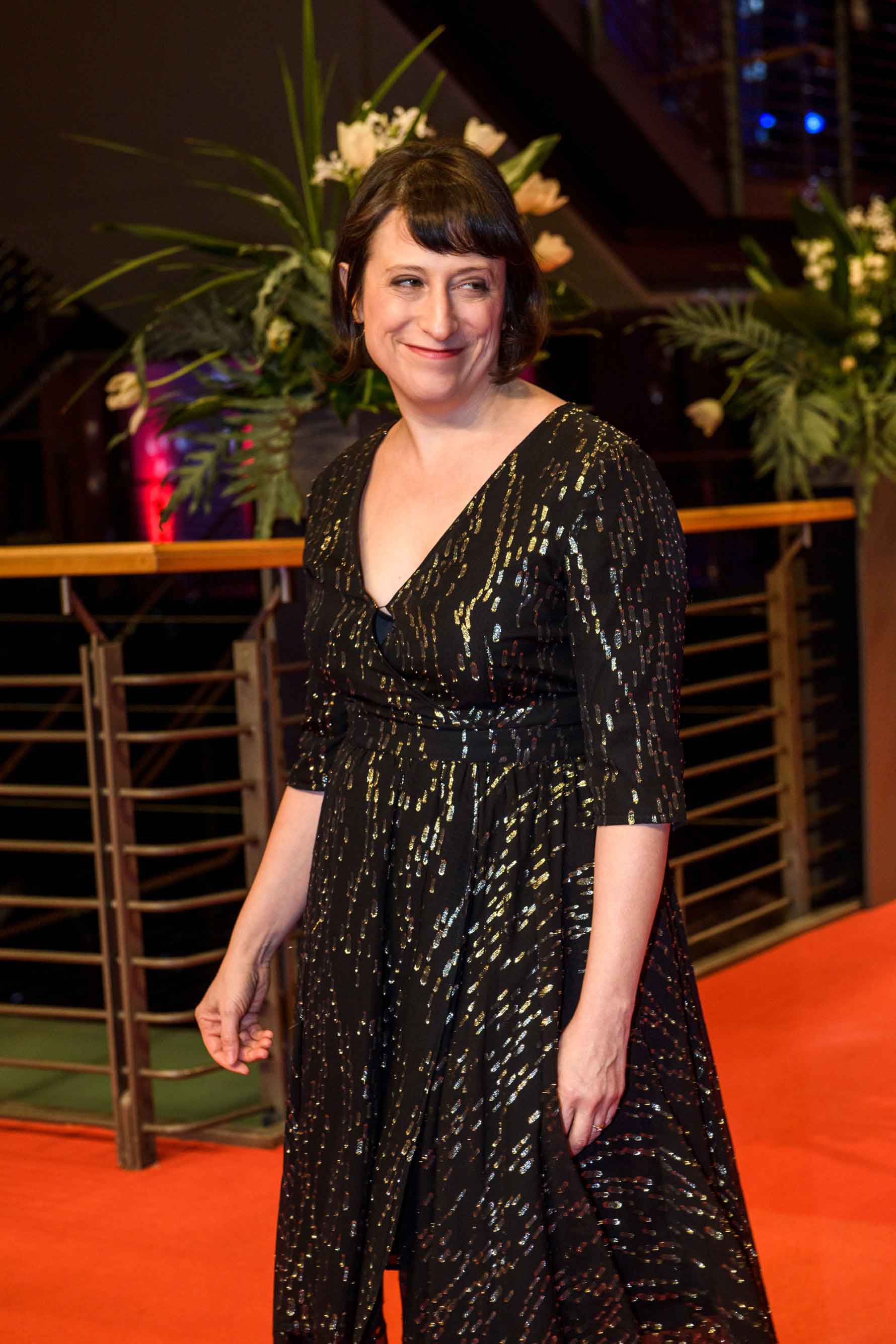 Born in Brooklyn, New York, she studied art at the California Institute of the Arts. Her low-budget film It Felt Like Love premiered at the 2013 Sundance Film Festival where her most recent film, Beach Rats, also premiered and won the Directing Award. She was a Guggenheim Fellow in 2018 and is currently an assistant professor of film/video at the Pratt Institute.

Autumn is 17. She has grown up in a working-class environment in rural Pennsylvania where life is uneventful. Now, faced with an unintended pregnancy, she is certain that she cannot rely on her family for support. However, her cousin Skylar, with whom she shares the burden of having to put up with a sleazy supervisor at their tedious part-time job, is just the companion she needs to “fix” her situation. Together they set off across state lines to New York City. Outstanding newcomers Sidney Flanigan and Talia Ryder embody the young women with a natural talent that director Eliza Hittman succeeds in turning into a masterpiece of emotional precision. The crucial scene that gives Never Rarely Sometimes Always its title will surely become a staple of feminist cinema. Recognising your own alienation goes hand in hand with bursting through it. This is a process which, like a glass cage shattering into millions of tiny pieces, is both painful and spectacular to behold.