Night Of The Kings

Night Of The Kings 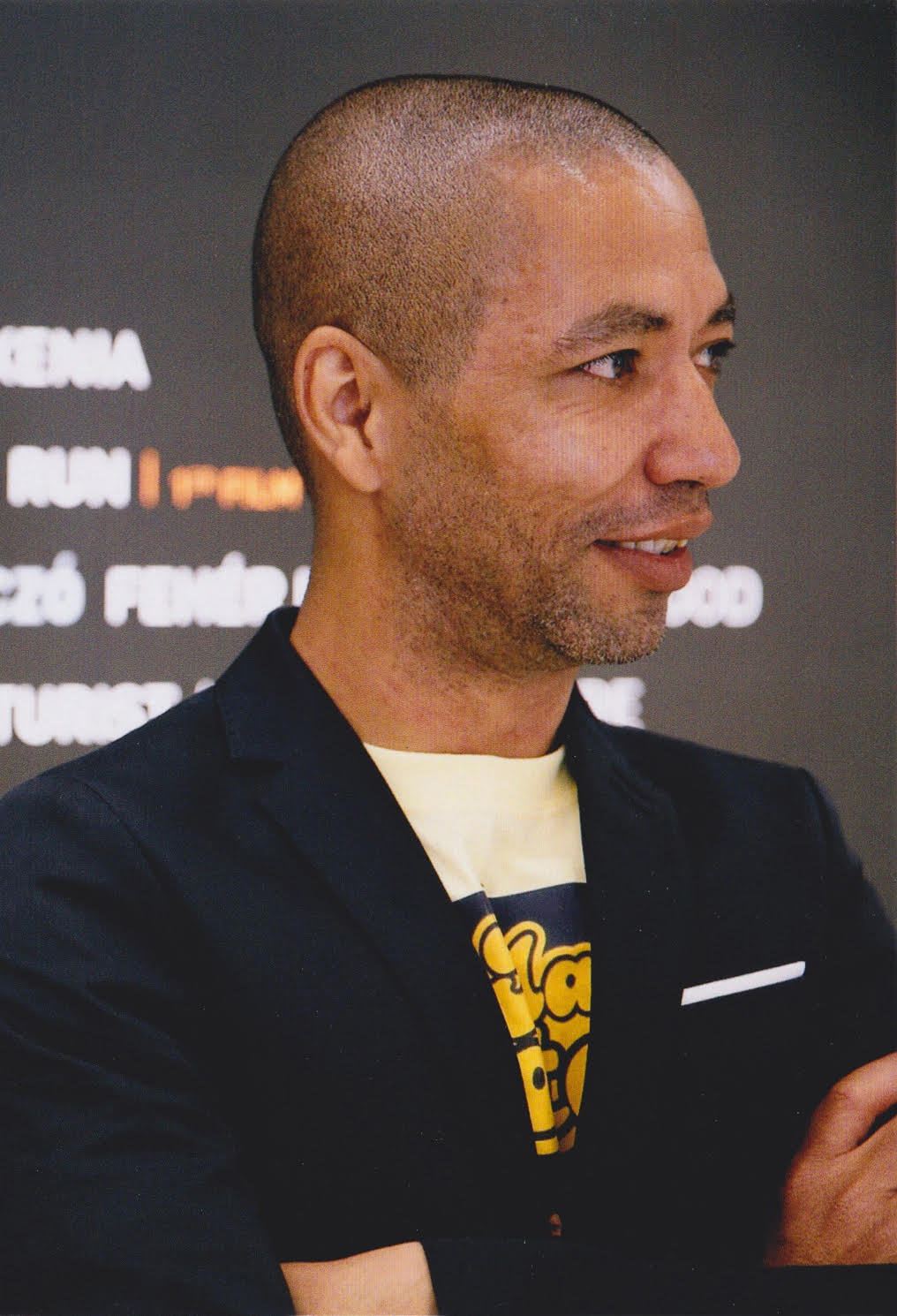 Philippe Lacôte grew up in Abidjan near a movie theatre – the Magic. His work as a director has taken on several forms, before focusing in 2002 on the recent history of his country with Chronicles Of War In The Ivory Coast, a film on the edge between a documentary and a diary. It is followed by the feature film Run, the story of a wandering madman, selected in Cannes Un Certain Regard 2014. This selection confirmed his talent as a filmmaker and revealed a new voice from the African continent. Night Of The Kings, his second feature, is a dive into the largest prison in West Africa, during a night of red moon.

A young man is sent to "La Maca", a prison in the middle of the Ivorian forest ruled by its inmates. As tradition goes with the rising of the red moon, he is designated by the Boss to be the new "Roman" and must tell a story to the other prisoners. Learning what fate awaits him, he begins to narrate the mystical life of the legendary outlaw named “Zama King” and has no choice but to make his story last until dawn.