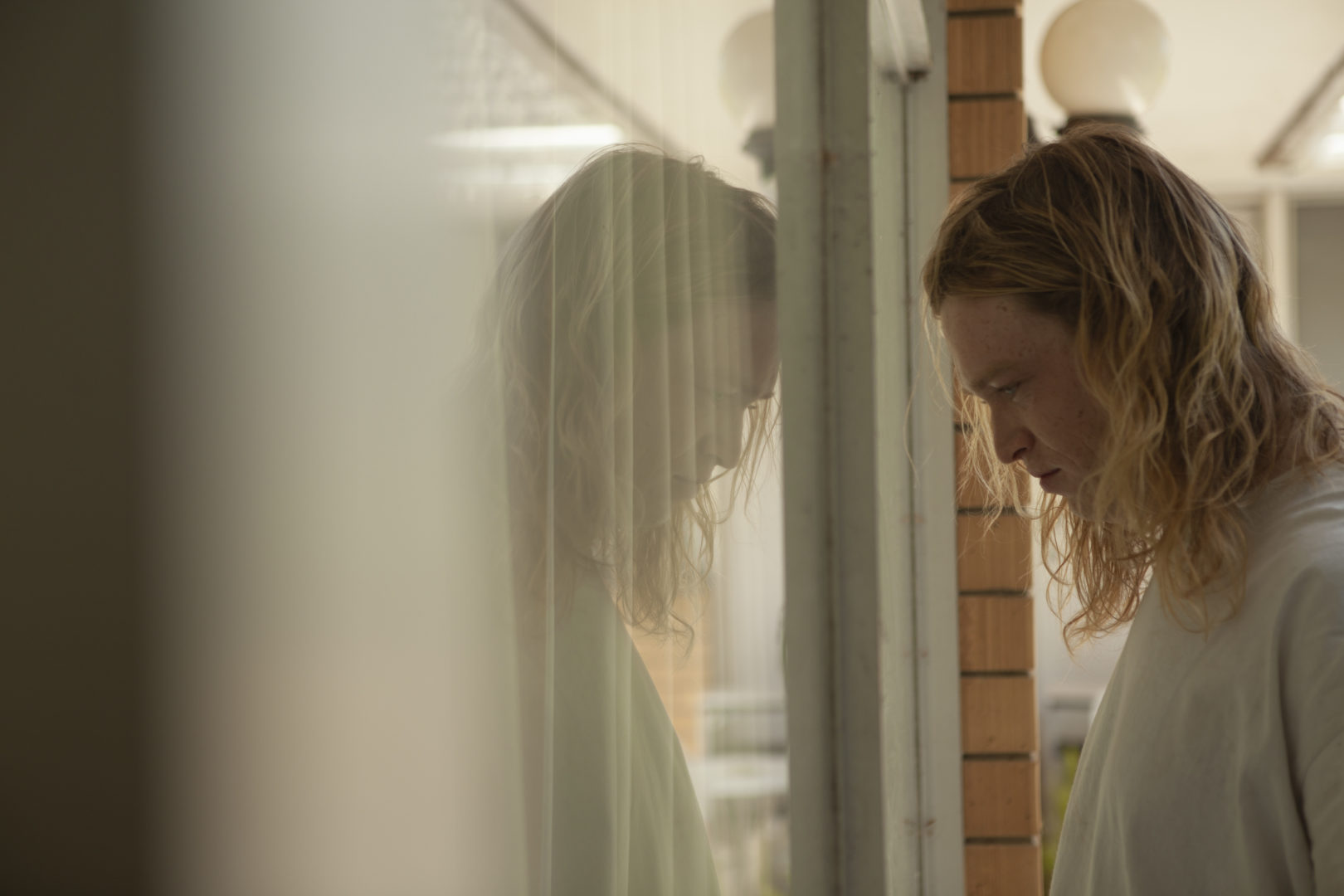 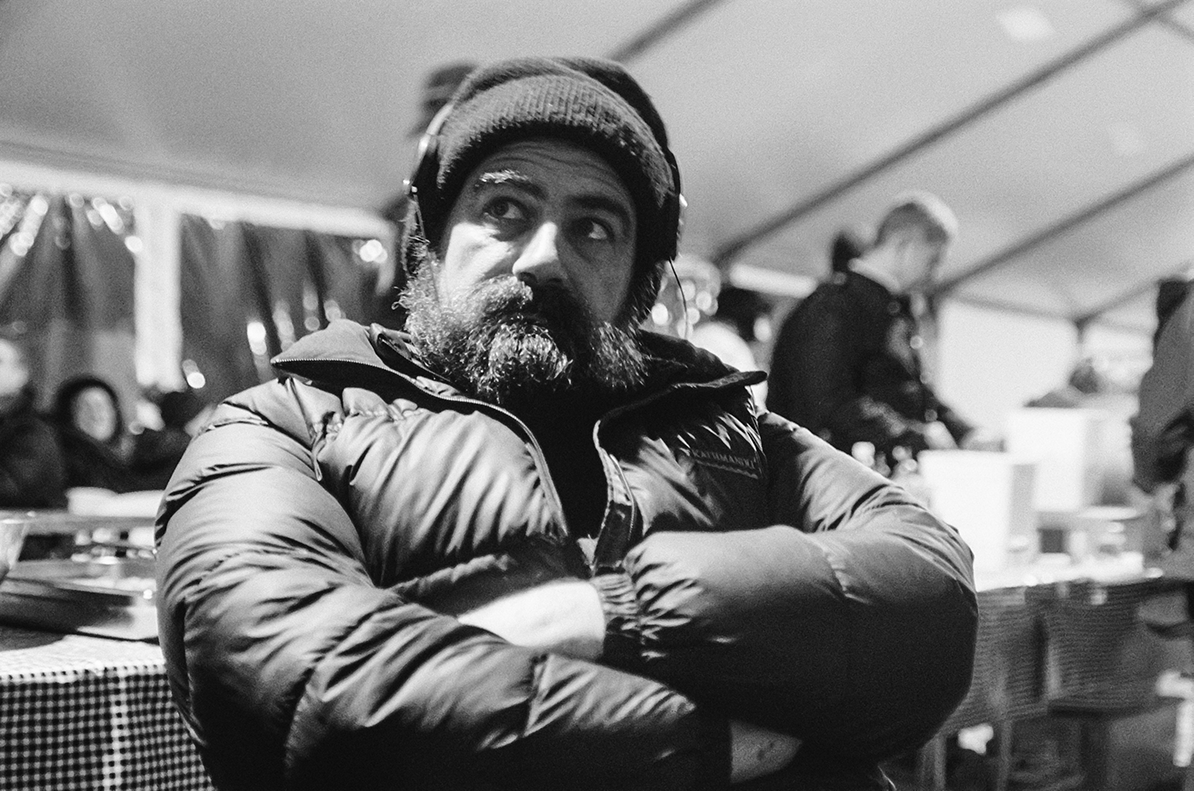 Justin Kurzel’s first feature film Snowtown, premiered at Adelaide FF in 2011, winning the Audience Award. The film screened in over 15 international festivals including Toronto in 2011 and International Critics Week in Cannes in 2012 where it was awarded Special Distinction of the President. Justin directed a feature adaptation of Macbeth (2015) which was in competition at Cannes FF. He directed the blockbuster adaptation of Assassins Creed (2016). True History Of The Kelly Gang (2019), a feature film based on the novel by Peter Carey premiered at the Toronto IFF Gala Section. Justin is an Executive Producer and director on the Apple TV/Paramount miniseries Shantaram, based on the book by Gregory David Roberts.

Nitram lives with his mother and father in suburban Australia in the Mid 1990s. He lives a life of isolation and frustration at never being able to fit in. That is until he unexpectedly finds a close friend in a reclusive heiress, Helen. However, when that relationship meets a tragic end, and Nitram’s loneliness and anger grow, he begins a slow descent that leads to disaster.