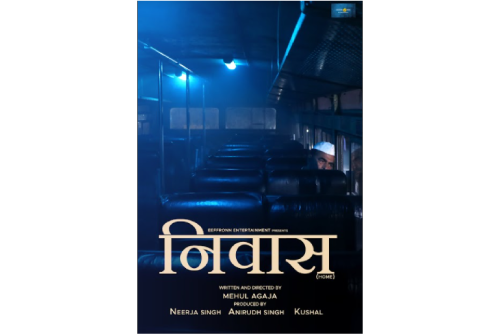 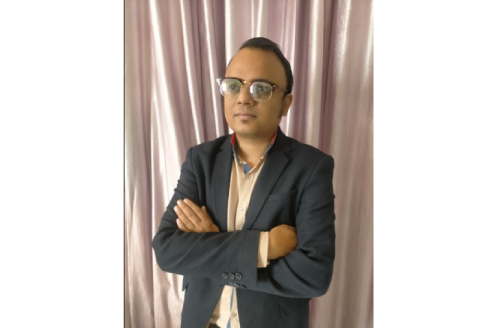 Niwaas is Mehul Agaja’s Debut film as a director. Previously he has worked as a Writer in Marathi feature film Yuntum which was released in 2018. He used to work as a writer in Ravi Rai’s Production house. His next upcoming project is a Gujarati feature film, yet untitled, as a writer and director.

Story of Saibu and Ram Rao; two village guys; both old and lonely; isolated and neglected by family; together searching the meaning of love and life. Due to their circumstances, Saibu takes his own life leaving Ram Rao feeling distorted. As per Saibu's last wish Ram Rao embarks on a journey to find a place where no one is judged. On his journey, Ram Rao meets with an accident and loses his memory. The film takes us along on the journey of whether Ram Rao will be able to find such a place without any memory of his past? Will Saibu's drifting soul help Ram Rao find such a place? Will the two friends, one in spirit and the other one alive, be able to find the final resting place? The place called "Home"