No Ground Beneath The Feet

No Ground Beneath The Feet 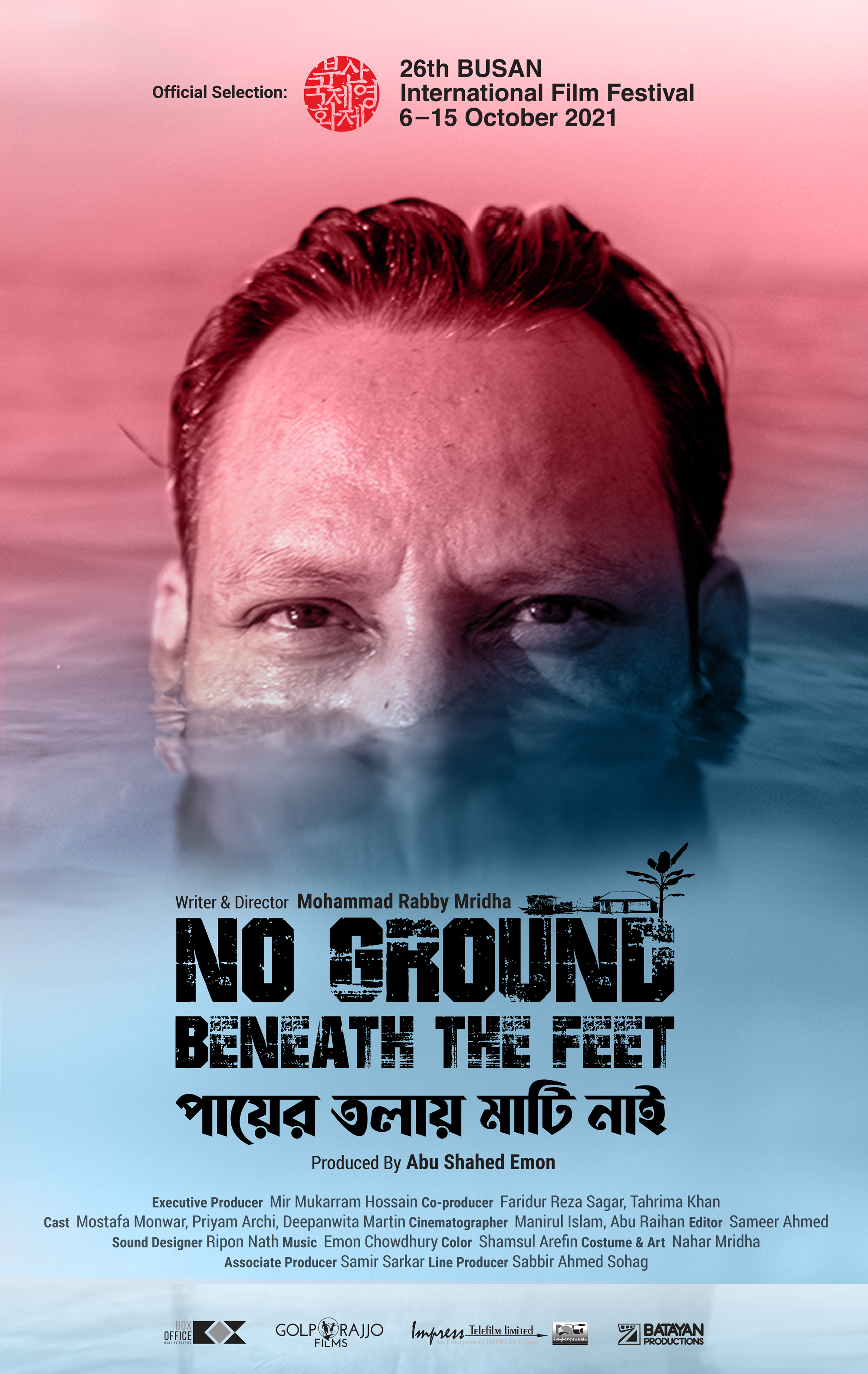 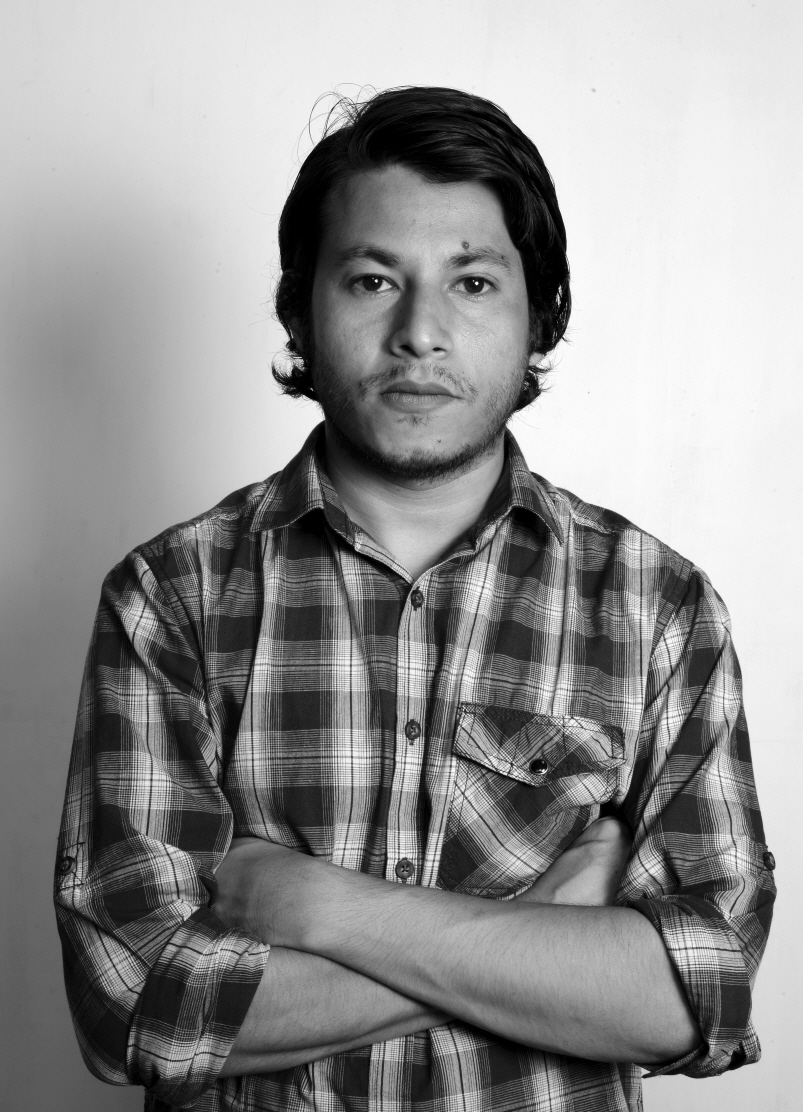 Mohammad Rabby Mridha, born in the Mridha Family of Rupatoli, Barishal. A city where the Kirtonkhola river runs through its heart. He came to Dhaka with dreams of becoming a filmmaker. Mridha started his storytelling journey in 2015 with a TV commercial for a fashion brand. Thenceforth, Rabbi made a lot of TV commercials and music videos. This is his debut film.

The film revolves around the impoverished ambulance driver Saiful who came to the metropolis to earn his livelihood. It is set in the backdrop of the consequences of climate change as the rural areas in Bangladesh are hit by the devastating flood. At the same time, Saiful, trying to settle in Dhaka's humid and cruel capital, gets tempted and consequently trapped into a problematic marriage with another grappling soul in the city barely sustaining. Saiful sways between two wives along with few reckless jobs and a series of unfortunate events. Saiful struggles to get any solid ground beneath his feet, literally and metaphorically, as a parasite living in Dhaka. Parallelly, his family back in the village and his second wife struggles to find any footing due to the flood, let alone a piece of land to bury their loved ones who passed away during the flood. Saiful tries several risky jobs, constantly in a battle of dwindling between his strong ethics and poverty. Saiful breaks free finally, but at what cost?