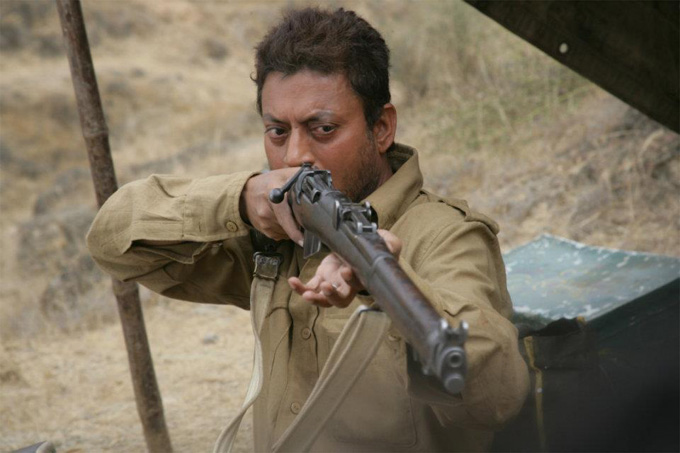 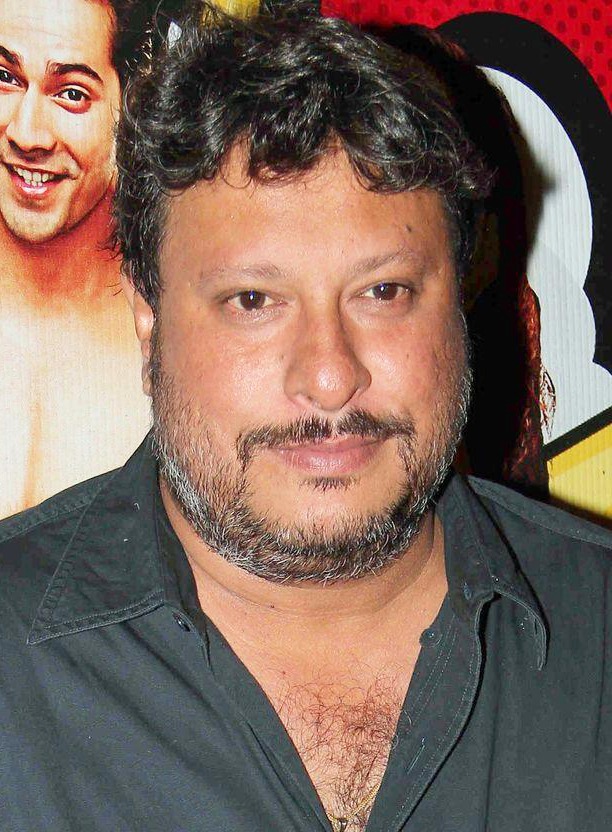 Tigmanshu Dhulia is a director, producer, dialogue writer, screenwriter, actor and casting director. He has worked in both Hindi cinema and Indian television. hulia studied at Allahabad’s St Joseph's College, Anglo-Bengali Intermediate College and Allahabad University. He then pursued a master’s degree in theatre at the National School of Drama, New Delhi. After his post-graduation, Dhulia moved to Bombay. He was an assistant director for Pradip Kishen’s Electric Moon (1992) and Ketan Mehta’s Sardar (1993). He became the casting director for Shekhar Kapur’s Bandit Queen (1994), a biographical film based on the life of Phoolan Devi. He was also the casting director for Stiff Upper Lips (1995) and The Warrior (2000).

Paan Singh Tomar is a 2012 Indian Hindi-language biographical film about the eponymous athlete who was a soldier in the Indian Army and won a gold medal at the Indian National Games, but was forced to become a rebel against the system. The film is directed by Tigmanshu Dhulia and produced by UTV Motion Pictures. Irrfan Khan plays the title role, with Mahie Gill, Vipin Sharma and Nawazuddin Siddiqui in the supporting cast.
The movie shows how Tomar himself is part of the feudal mindset in his own way. The movie illustrates the linkages between land and dacoits - how every affront becomes part of a memory and how every murder becomes a link to another, a never-ending chain. In a country obsessed with overpaid cricketers, a biopic on a former national champion athlete is reason enough to celebrate. But Dhulia's film is much more. It is one of superbly crafted film that underlines the linkage of life, sports and society.