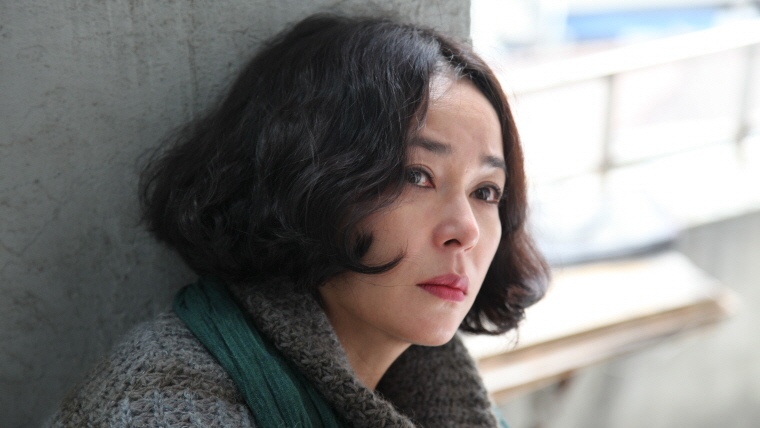 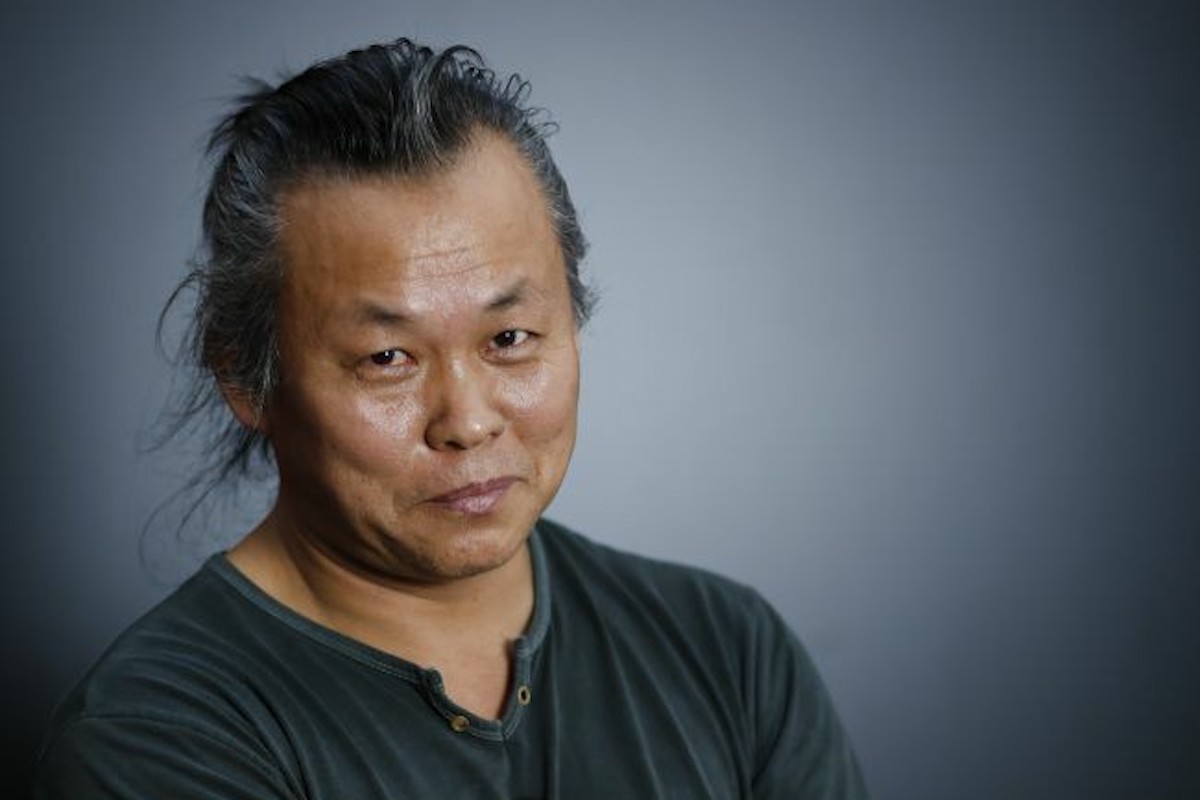 Hired by moneylenders, a man lives as a loan shark brutally threatening people for paybacks. This man, without any family therefore with nothing to lose, continues his merciless way of life regardless of all the pain he has caused to a countless number of people. One day, a woman appears in front of him claiming to be his mother. He coldly rejects her at first, but gradually accepts her in his life. He decides to quit his cruel job and to live a decent life. Then suddenly the mother is kidnapped. Assuming that it would be by someone he had hurt in the past, he starts to track down all the people he had harassed. The man finally finds the one, only to discover most horrifing dark secrets better left unrevealed.