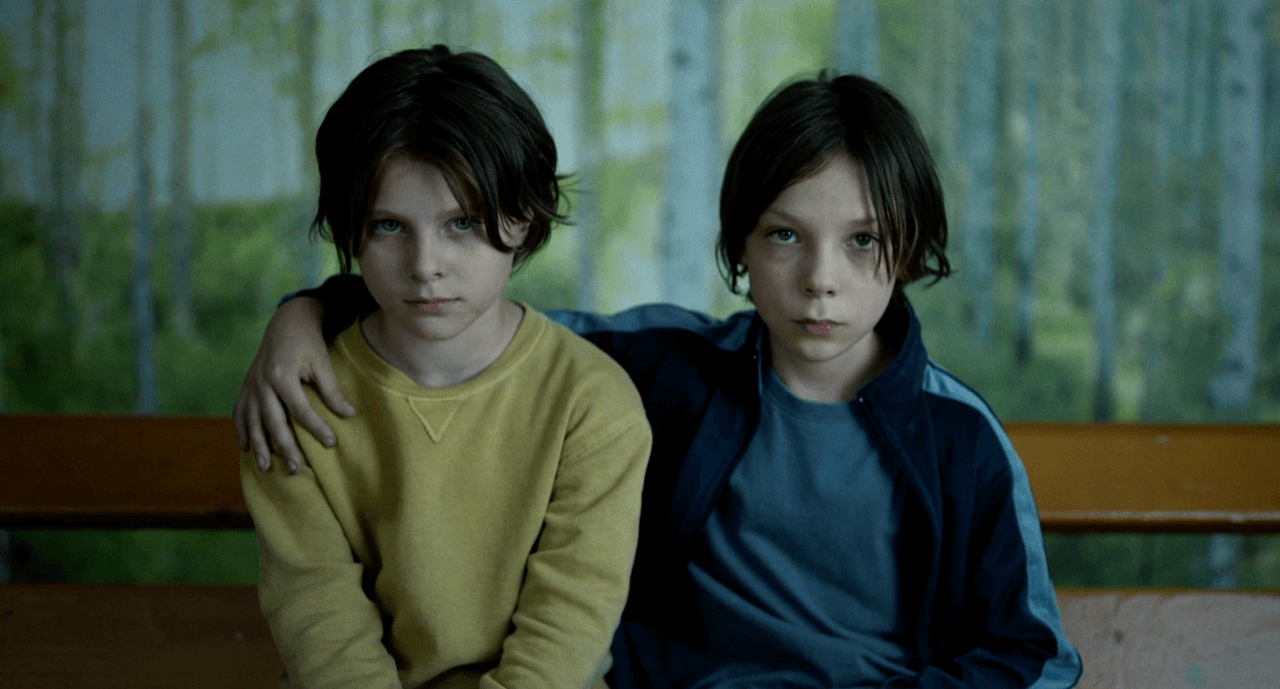 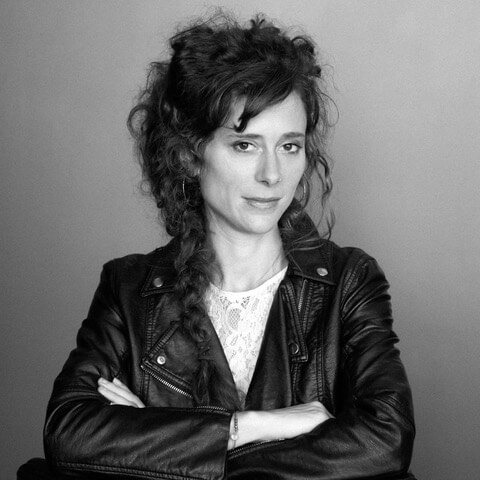 Laura Wandel was born in 1984 in Belgium where she studied filmmaking at the IAD school. Her school film, Murs, was selected in many festivals around the world. After her first short film, O négatif, she directed in 2014 Les corps étrangers, selected in competition at Cannes Film Festival. Playground (Un monde) is her first feature.

7-year-old Nora and her big brother Abel are back to school. When Nora witnesses Abel being bullied by other kids, she rushes to protect him by warning their father. But Abel forces her to remain silent. Caught in a conflict of loyalty, Nora will ultimately try to find her place, torn between children's and adult's worlds.