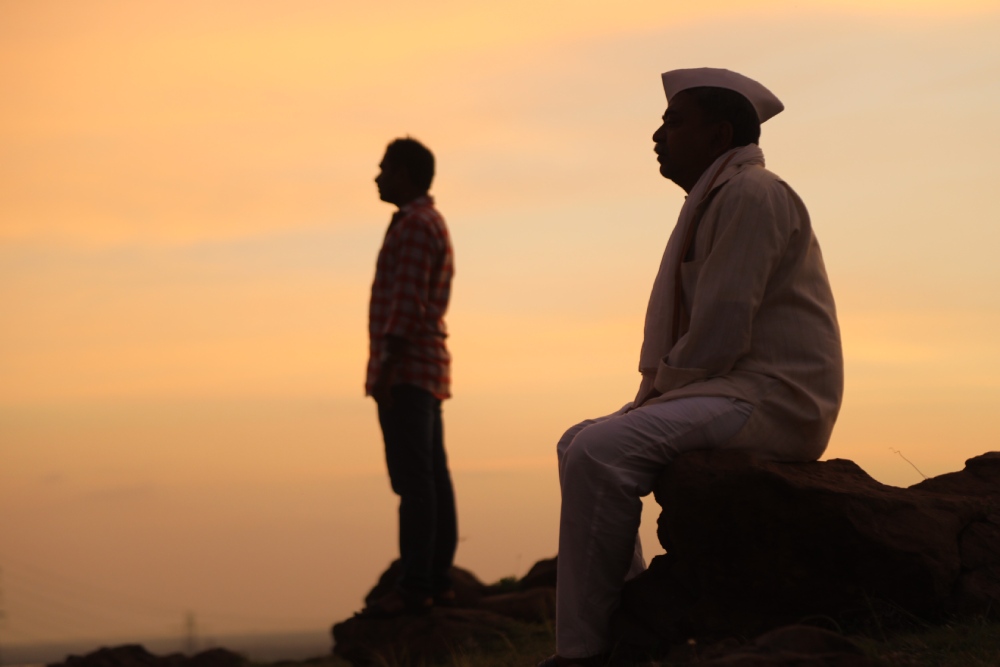 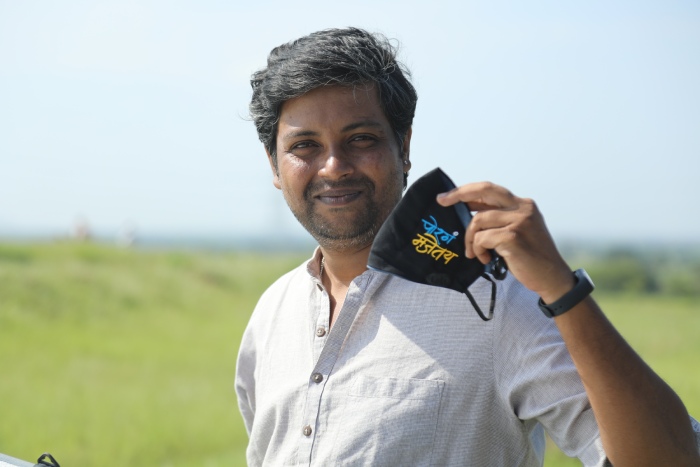 Makarand Mane was born on 22nd January 1984 in a town named Pandharpur, Maharashtra, India. After completing his school in home town his inclination to social work brought him to “Manashakti Prayog Kendra” in Lonavala, where he finished his junior college.
He graduated from “Lalit Kala Kendra Academy” in 2007. His first Feature film as a Director was “Ringan” which was critically acclaimed in International market and he got national award, State award and Filmfare for that film. After that he directed youngraad which was presented by Anurag kashyap's PHANTOM FILMS, kaagar whicb was presented by Viacom 18 and one Hindi Film which is currently in post production.

The road ahead might be straight and even,but human character is shaped by the journey thereon. Sagar and his father set out to invite their far-off relatives to Sagar’s wedding. But the venture is not as easy. Sagar has left his job in Pune in order to live with his parents in the village and work as a farmer. “Farmers are not good suitors”, yet somehow Sagar has found a bride and they are about to be married. Sagar and his father are always at odds against each other for no particular reason.
This father-son tension characterises their journey, their relationship in the hands of the dust and the soil of the road. Coming of age needs you to assume responsibilities, but familial authorities also need to relay it off.
This father-son journey paints such a transfer of responsibility.