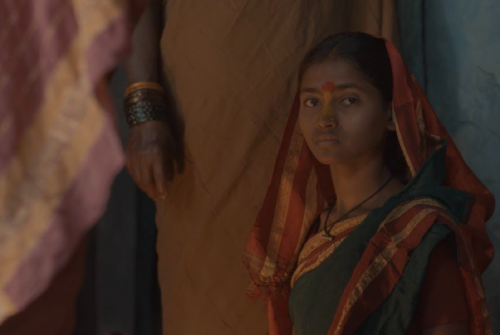 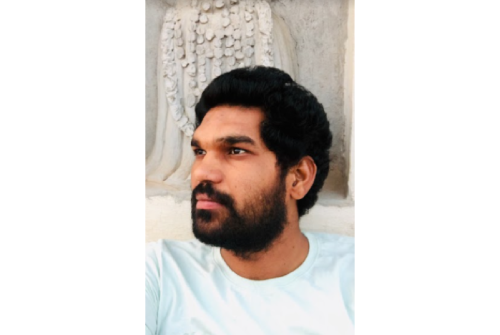 Shankar Arjun Dhotre has started his film career with Potra. In his early days he was very engrossed into sketching and painting which helped him in various ways to adapt the art of filmmaking. He wishes to write and direct his own films.

‘Potra’ in Marathi means ‘Raw Sorghum.’ The story revolves around Geeta – a teenager who excels in studies and extracurricular activities. As soon as Geeta gets her periods, her grandmother nags her father to find a groom for her at the earliest. The story ends on a poignant note that highlights the blatant struggle between education and regressive patriarchal norms that strongly impact the life of a girl child. Through a nuanced storyline, it draws an analogy to highlight how a girl child or raw sorghum can only continue the life cycle once they are ripe and mature not just because puberty has been attained. The folk songs used in the film beautifully underscore the journey of a girl child from foetus to adolescent while amplifying the patriarchal patterns prevalent in the society. In an honest, slice of life manner, the film introduces the viewer to the harsh realities of the rural landscape of India in its short run time.