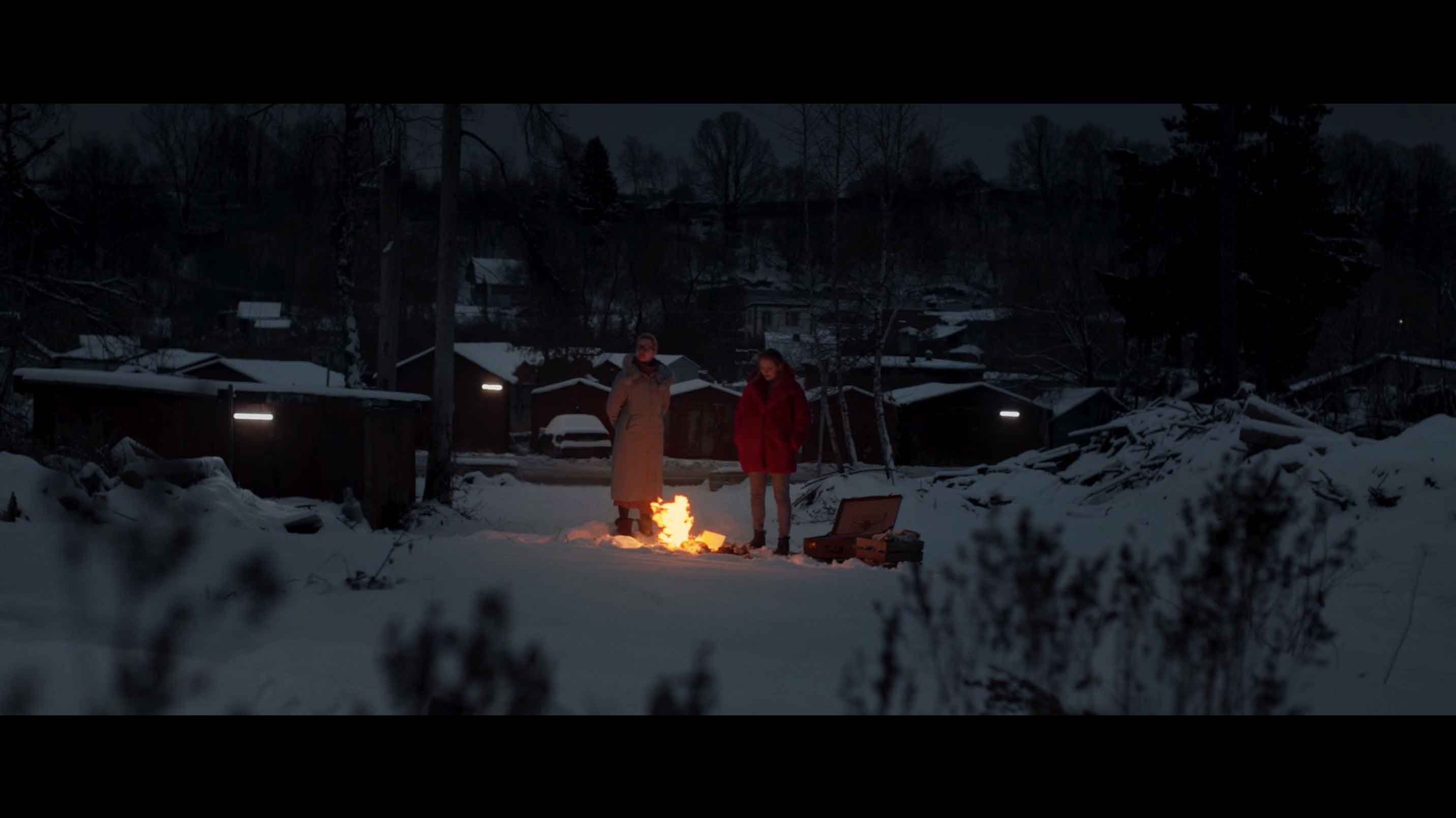 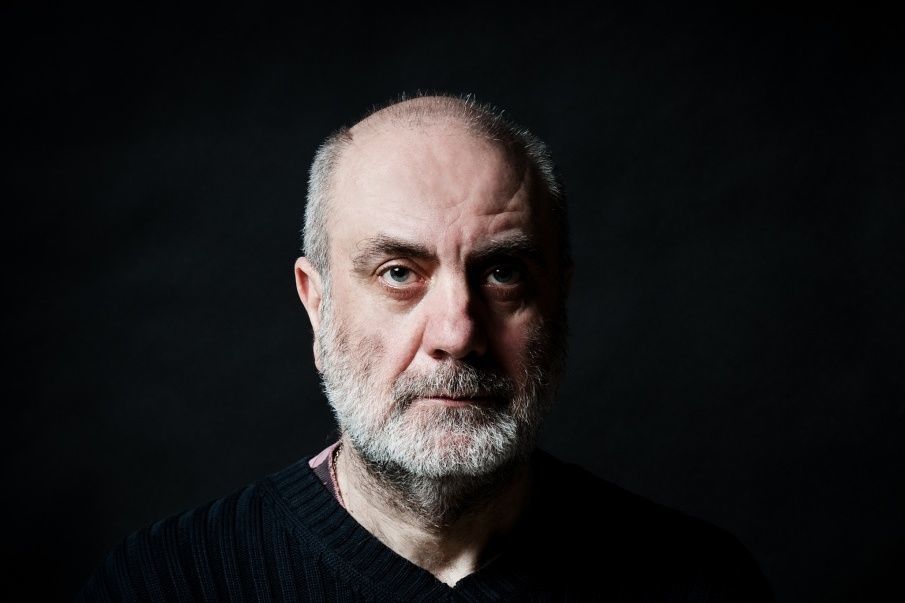 Vladimir Mirzoev was born in Moscow in 1957. In 1981, he graduated from the directing department of Moscow State Institute of Theatre Arts. From November, 1987 to May, 1989 he was an artistic director of the "Domino" Theatre - Studio in the art workshops at the Theatre Performers Union of RSFSR. In December, 1990 he founded the theatre company Horisontal Eight ("Gorizontalnaya Vosmerka") in Toronto (Canada), where he worked as an artistic director of the group.
He taught and conducted master-classes in the Michigan University, Toronto University and York University (Toronto) etc. He has directed several performances in Vakhtangov Theatre, Lenkom Theatre, Pushkin's Theatre, Stanislavsky's Moscow Drama Theatre etc. His director's Filmography numbers about 12 films and teleplays.

Nadya and Valya - two young women at the bound of the nervous breakdown, without faith and hope for better. Only two of them, sisters, left, ironically. Can they break free out of their Chekhov's rigor? Will they be able to feel, to breathe, to live and love anymore?