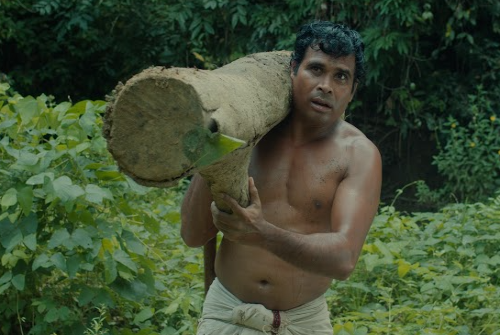 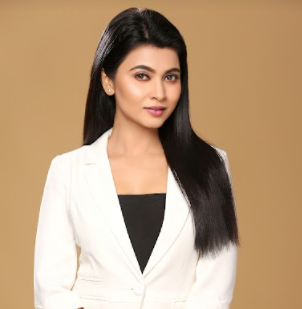 A Masters in Sociology, popular Assamese actor turned director Aimee Baruah has debuted with the first Dimasa language film Semkhor (2021). As an actor she played the lead role when she was just fourteen years old. She acted in twenty-five feature length Assamese films and played lead roles in many national award-winning films. She won multiple awards for her acting as the lead actor, such as State Award, Prag Cine Award etc. She believes that film making is a powerful vehicle to narrate the untold stories of the North East.

Diro a Samsa man goes to a neighbouring village to take part in the hangseu bisu which leads him to be confined and incidentally dies there. As a consequence, Diro's wife has to take the entire responsibility of his three children. Working as an assistant mid-wife, she has to face several experiences which she despises. According to the custom of Semkhor if a woman dies during child bearing the infant is buried alive along with the mother. Diro's wife got her only daughter MURI married to Dinar at the age of 11 yrs only. Unfortunately, Muri dies just after giving birth to a girl child. In a society where a woman can't even take a decision, how Diro's wife brings a new life to the infant of Muri is like an indication of a new dawn in Semkhor.