Should the Wind Drop

Should the Wind Drop 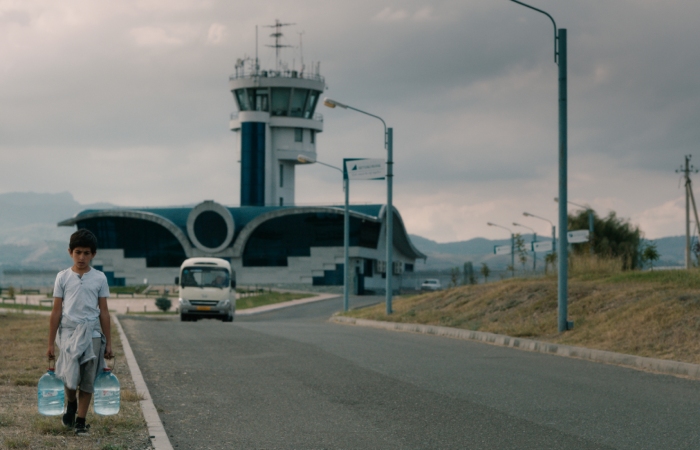 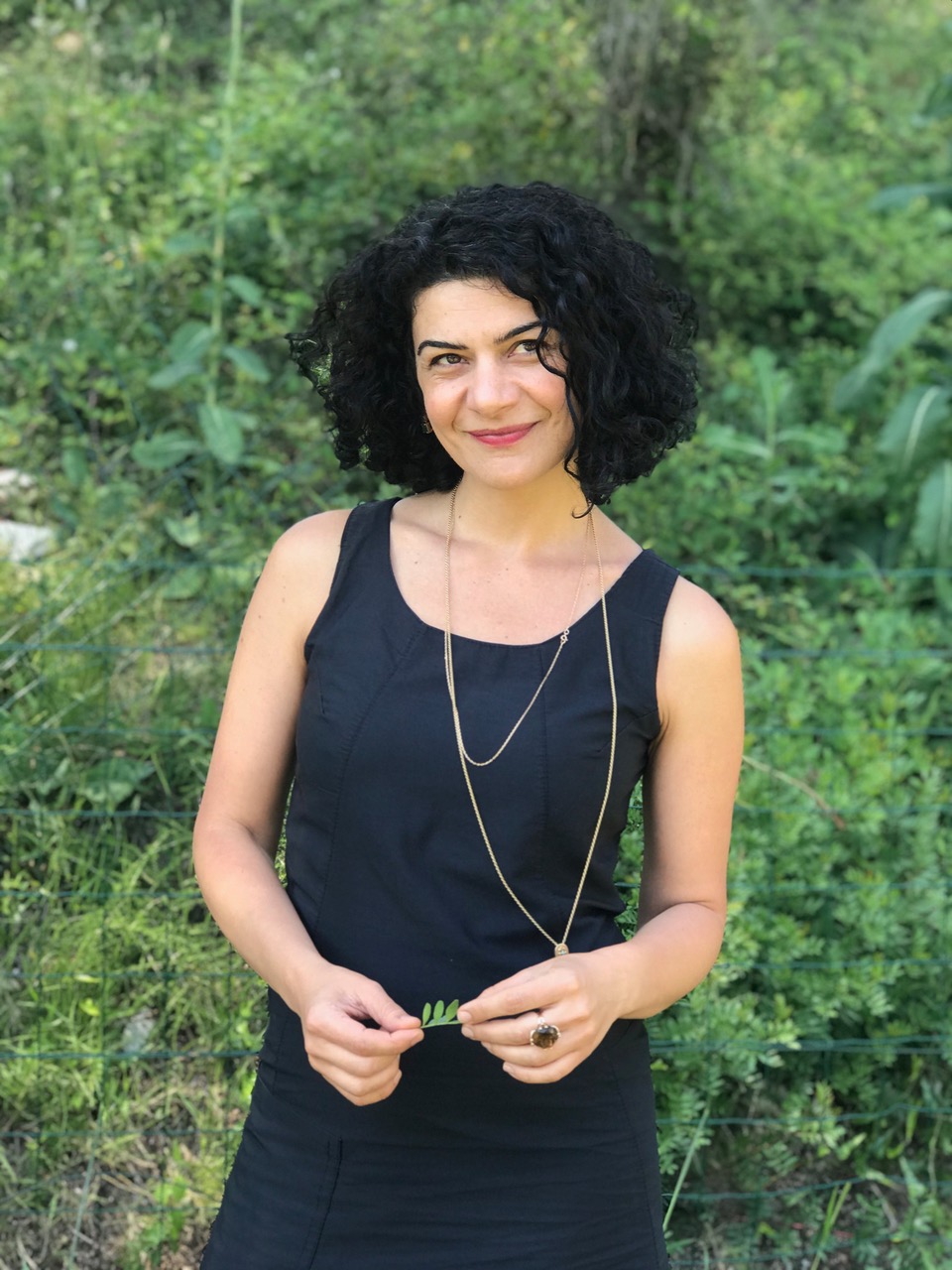 Artist and filmmaker, Nora Martirosyan lives in Montpellier. She graduated from the Academy of Fine Arts in Yerevan in Armenia, her native country, where she lived until the age of 23. From 1997, she traveled throughout Europe and graduated from the prestigious School of Fine Arts in Amsterdam, du Fresnoy, and the Rijksakademie van Beeldende Kunsten in Amsterdam.
She divides her time between teaching cinema and video at the Ecole des Beaux-Arts in Bordeaux, and making films. Her first feature film Si Le Vent Tombe (2020) has been made through the support of the Cinéfondation workshop, the Villa Medici, and the Amiens, Angers and Cinemed festivals.

The film unfolds against the backdrop of Nagorno-Karabakh, a self-proclaimed republic of the Caucasus, located between Armenia and Azerbaijan. Alain, a French auditor, has arrived to appraise the airport of Nagorno-Karabakh and green light its eventual reopening. This airport, with no planes or passengers, opens its doors every morning and welcomes the staff mimicking real activity. As the audit progresses, through the interviews with airport employees and his travels, Alain discovers a country that may only exist on certain maps, but yet constitutes a real nation with its population, its economy and its culture. Touched by the stubbornness of the inhabitants, especially by Edgar, a local boy who runs a make-shift business in the airport by carrying "holy" water, Alain will risk it all to help this isolated territory to open up.