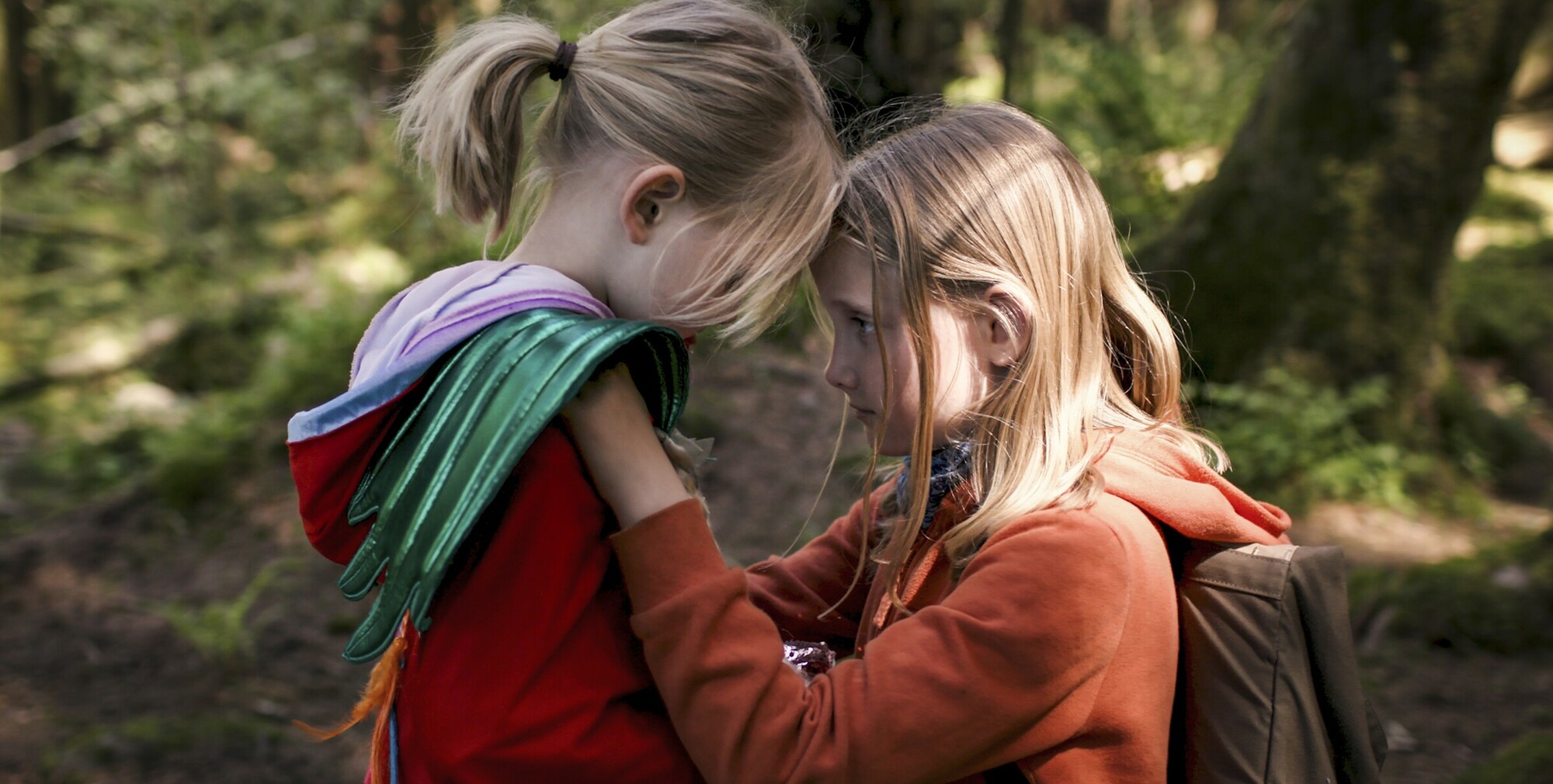 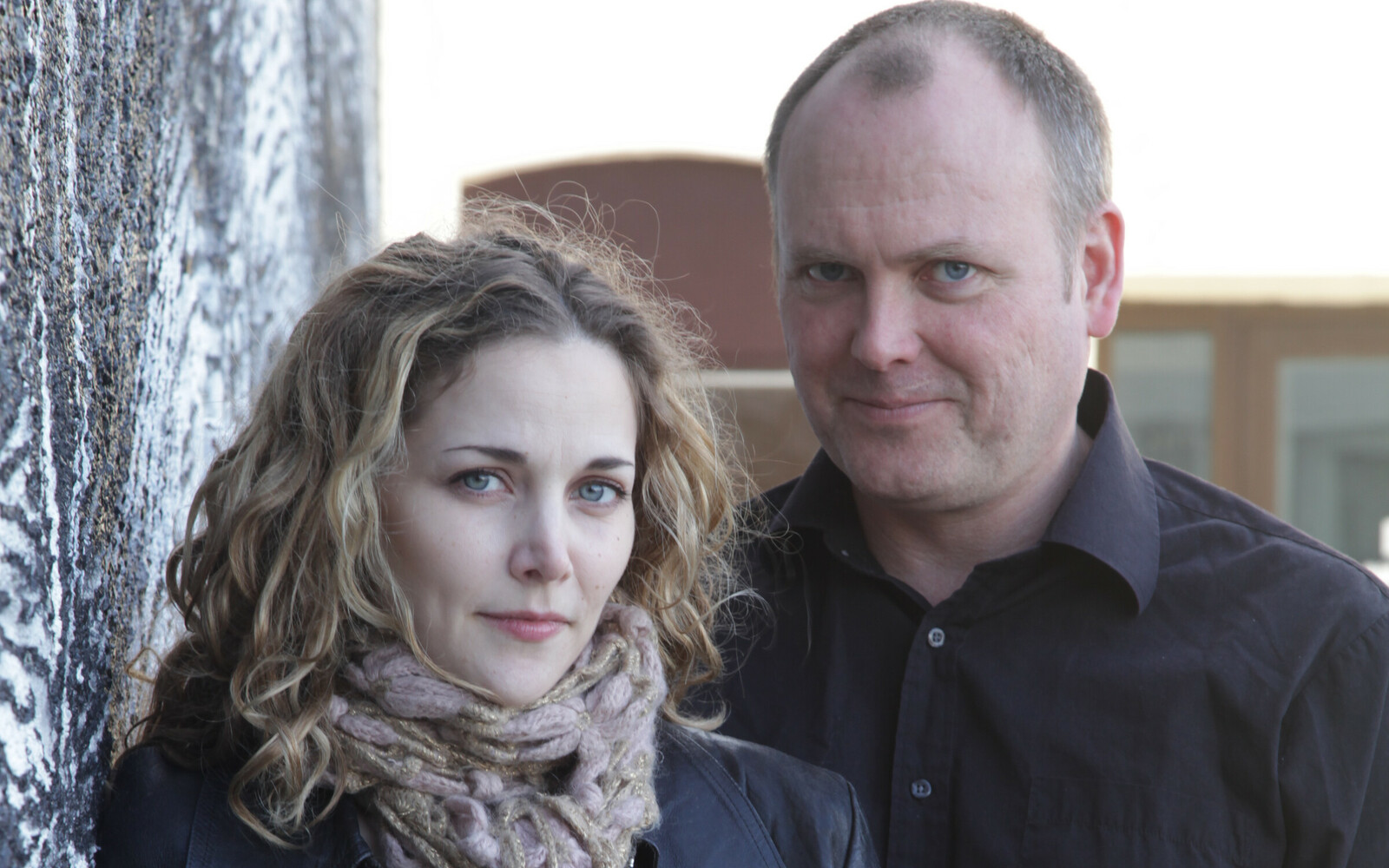 Arild Østin Ommundsen debuted in feature films with comedy hit “Mongoland” in 2001, and followed with surf drama «Monsterthursday» (Sundance, 2005). “It's Only Make Believe” (2013) was nominated for ten national film awards and “Now It’s Dark” (2018) confirmed his standing as one of the most interesting auteurs in Scandinavia.
Silje Salomonsen is a debut director, and has a background in acting, playing the lead in “It's Only Make Believe” and “Now It’s Dark” in addition to Jannicke S. Jacobsen’s “The Domestique”.

Vega (9) and her wild sister Billie (5) are going on an overnight outdoors hike in the Norwegian woods. The anticipated trip is full of sweet adventures and happy moments until Dad falls into a mountain crack and twists his ankle. Unable to move he asks Vega and Billie to get help. Initially girls feel lost but after several magical and mysterious encounters in the woods, they embrace the mission! They face bravely their fears, discover their superpowers and find strength in the sisterhood!