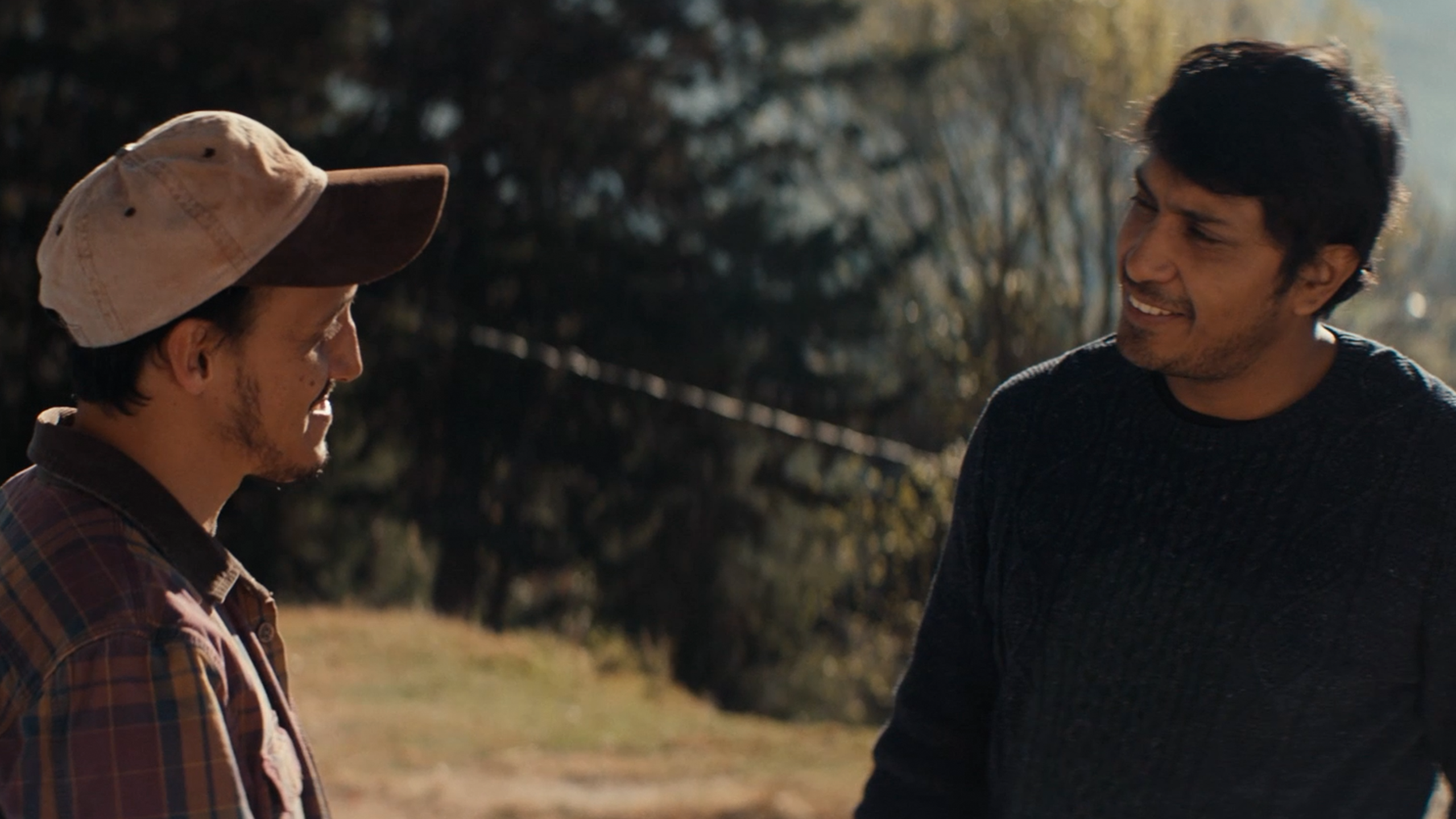 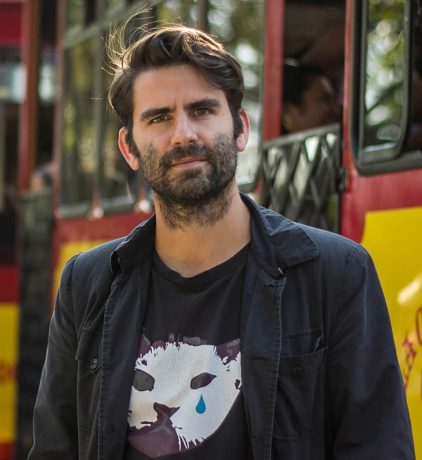 Alexis Gambis is a French-Venezuelan filmmaker and biologist. His films combine documentary and fiction, often embracing animal perspectives and experimenting with new forms of scientific storytelling. In 2016, he launched the sister portal Labocine. Coined the "Netflix for science," the VOD platform provides a virtual ecosystem to experience science cinema in all its flavours by hybridizing forms, and fostering a dialogue between scientists, artists and educator. His feature Son of Monarchs Premiered at the 2021 Sundance FF and was awarded the 2021 Alfred P. Sloan Prize, awarded every year to a film at the Sundance FF that focuses on science or technology as a theme, or depicts a scientist, engineer, or mathematician as a major character.

After his grandmother’s death, a Mexican biologist living in New York returns to his hometown, nestled in the majestic monarch butterfly forests of Michoacán. The journey forces him to confront past traumas and reflect on his hybrid identity, sparking a personal and spiritual metamorphosis.