Song Of The Soul

Song Of The Soul 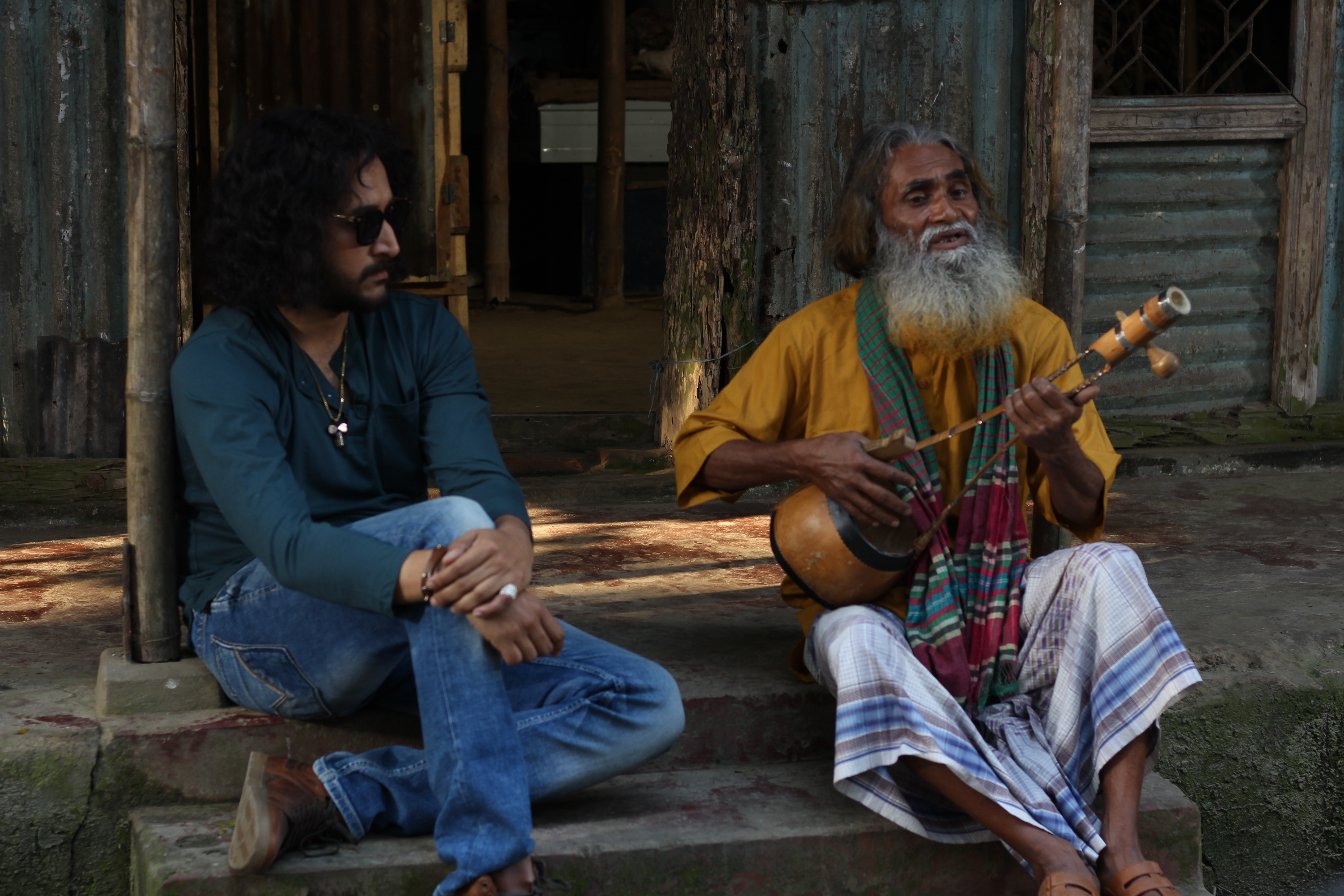 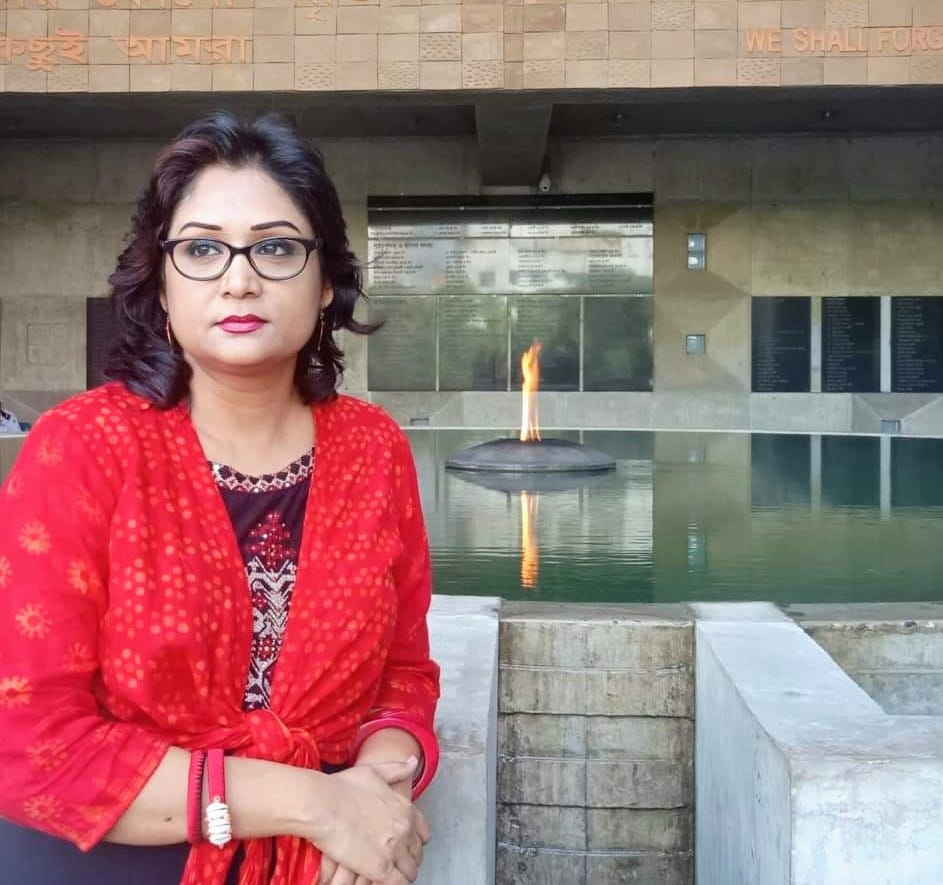 Shabnam Ferdousi is a national award-winning filmmaker and film-activist in Bangladesh. She has made more than 30 documentary films. Shabnam is also Executive Producer of more than hundred documentary films for various TV channel. Now she works as the head of the Documentary and Program in Ekattor TV.

Rajeeb is a contemporary rock superstar of Bangladesh, at the peak of his popularity. Rajeeb agrees to do a music-travel show on the music of folk music artists from all across Bangladesh. In the rural part of the country, far from the glitz and glamour, Rajeeb meets the underprivileged folk singers during the shoot. He discovers their simple life, philosophy and devotion to music. His personal life is complicated, and as ‘Ajob Karkhana’ gains popularity, Rajeeb’s thoughts, his soul, his creativity is affected. Feeling the inexorable opposing tugs from the urban and rural worlds, he can no longer compose as before - folk music penetrates his rock music. Questions haunt him. Who is a real artist? What is music? Where is his root?

The inexorable opposing tugs from the urban and rural life affects the main protagonist, rock star Rajeeb, after he encounters the simple life and philosophy of the underprivileged but devoted folk musicians of Bangladesh.