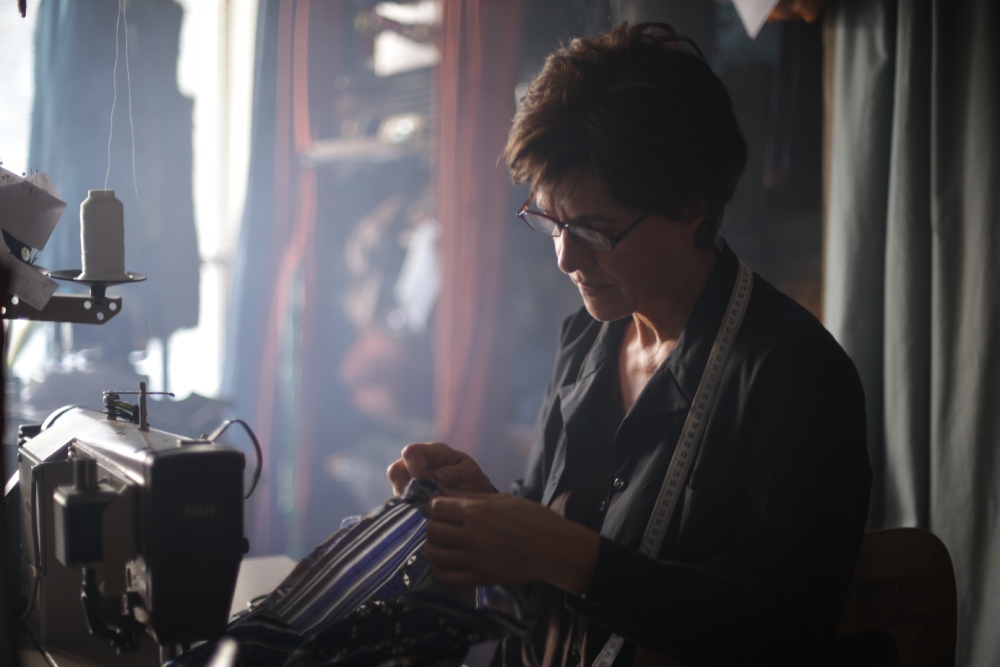 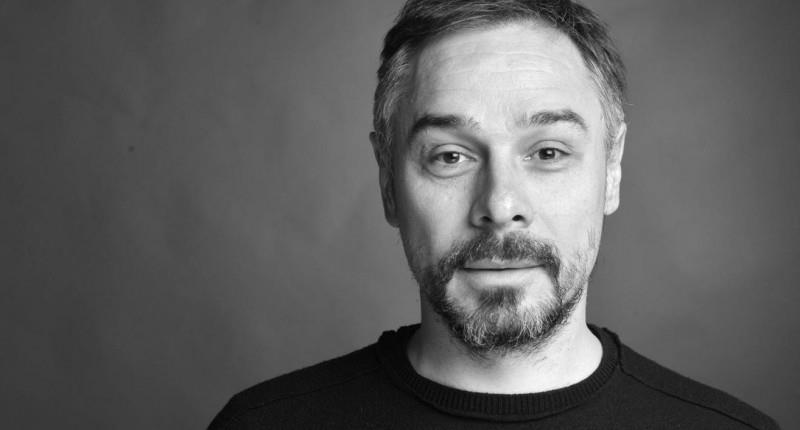 Born on February 8th 1969 in Belgrade.
Miroslav graduated the International Law at the Belgrade University. He attended post graduate studies at the Faculty Dramatic Arts, at University of Belgrade. His first feature film“Redemption Street”(2012) premiered at Sarajevo Film Festival.
In the field of advertising, as a director, Miroslav has collaborated with some the biggest marketing agencies in the region, such as Leo Burnett, Oghilvy & Mather, McCann Ericson, Publicis, Saatchi & Saatchi, for their biggest ad campaigns.

Inspired by true events, set in contemporary Belgrade, STITCHES tells the story of a woman who firmly believes that her newborn baby was stolen from her 18 years ago, while she was told that her baby died. With obsession and perseverance, she is fighting one last time against the police, the hospital bureaucracy and even her own family, in order to uncover the truth.