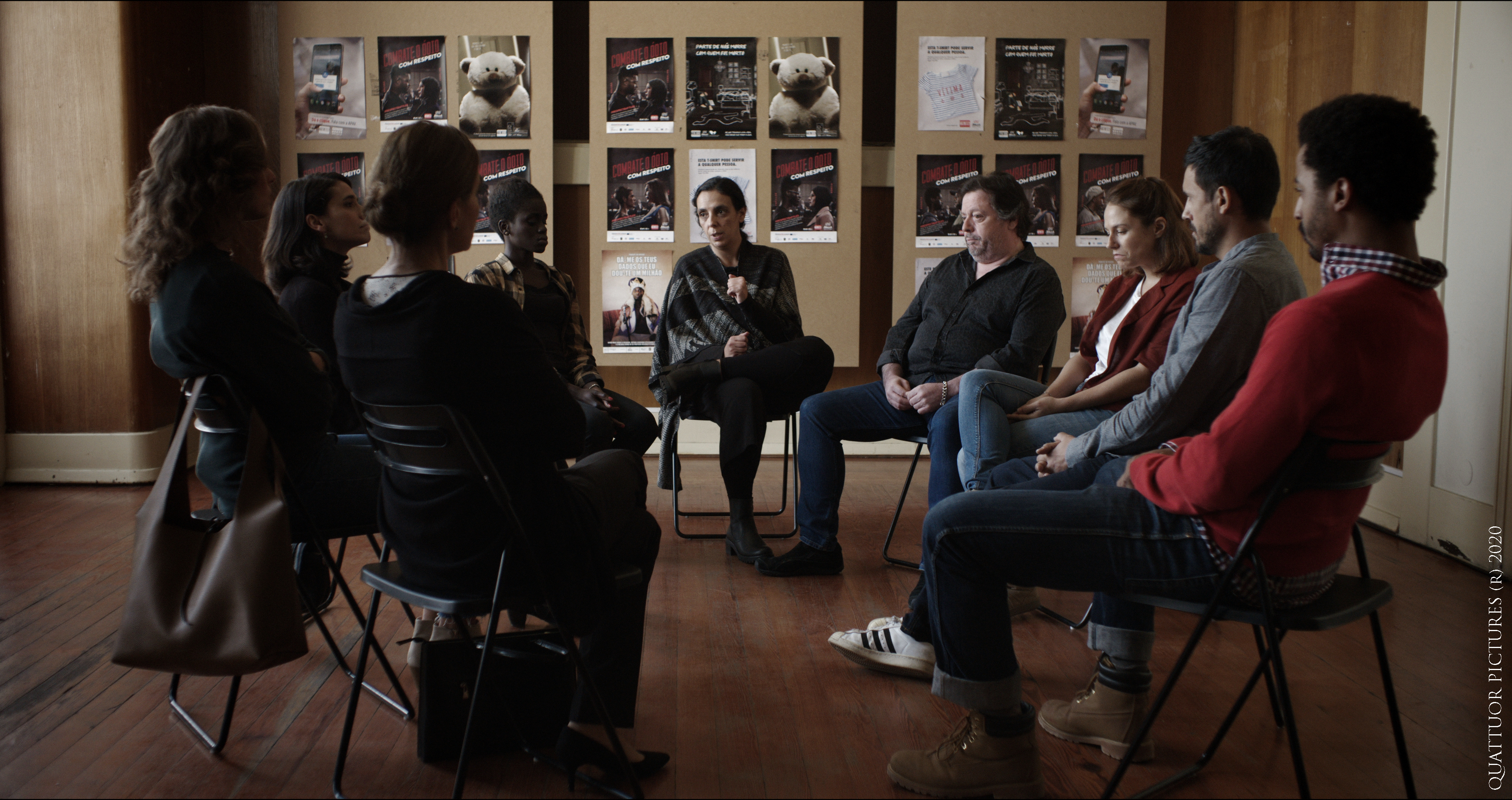 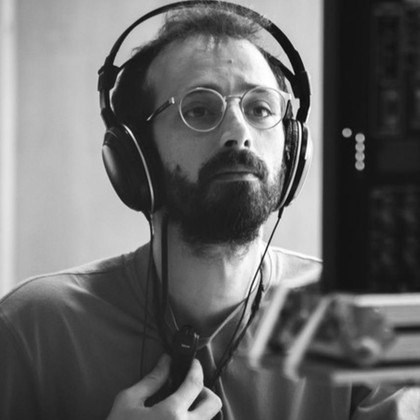 Leonardo António is a screenwriter, director and producer with over 15 years of experience in the industry. He focuses on creating original stories that venture deep into human behaviour, socio-economic issues and explore the intimacy of human’s complex, and often shadowy, dynamics. In 2008 Leonardo wrote and produced the TV Mockumentary series Noctivagus, for SIC Radical. His first feature film My Engine’s Fragile Sound was exhibited at the Cannes’ Marché Du Film in 2012 and officially selected at the São Paulo IFF. He won four Sophia nominations at the Portuguese Film Academy. His latest feature, Submission, premiered at the Tallinn Black Nights FF.

Lúcia is assaulted by her husband and presses charges against him. She fights the Portuguese legal system along with the Prosecutor's Assistant, Maria João Correia, to force her husband, the son of the State's Vice Attorney, into Court. The case takes place in closed session where Lúcia tries to find justice in a predominantly male world.