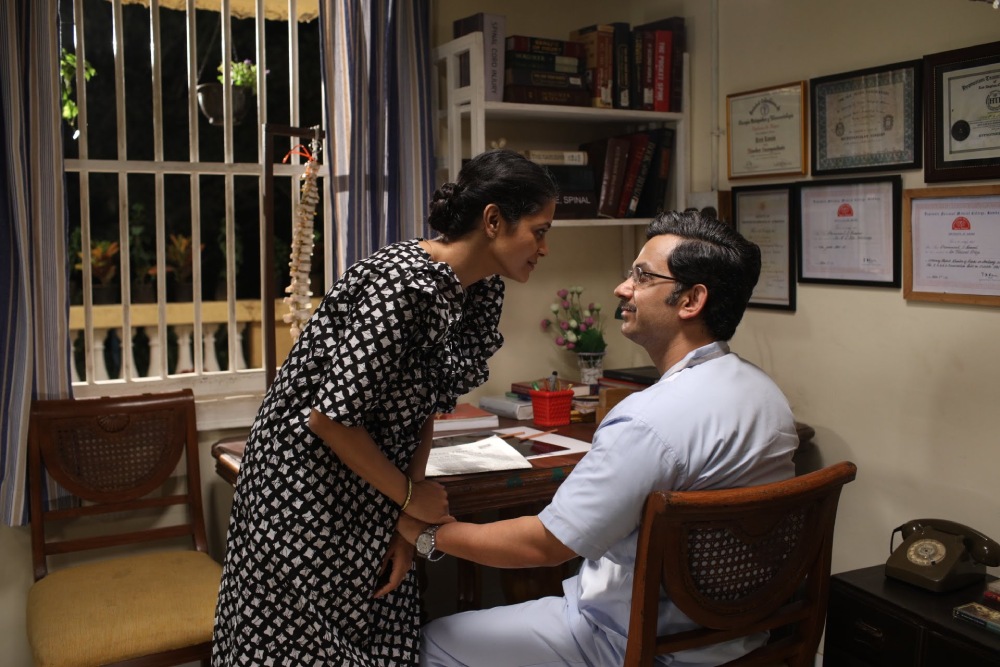 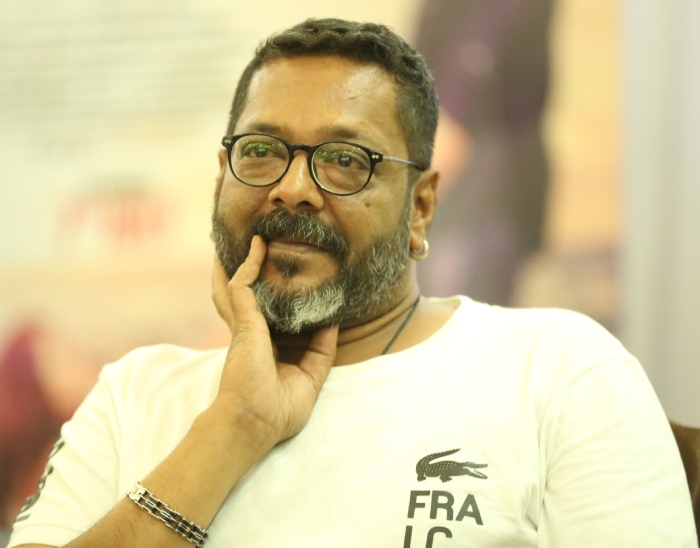 Girish Mohite has a Degree in Fine Arts with a specialization in Photography. He worked with various advertising agencies, Directed Marathi – Hindi serials on television. Most of his Marathi films were super hits and won him numerous nominations as Best Director. His take on the suicide of farmers thru his film “Bail” won him much acclaim.

Taath Kana is based on a true story. Its a biopic of the neuro spine surgeon Dr. P. S. Ramani, Out of all the odds Who first invented the surgery on spine which is known as PLIFF. PLIFF is a gift to the mankind to Stand tall with the erect spine.