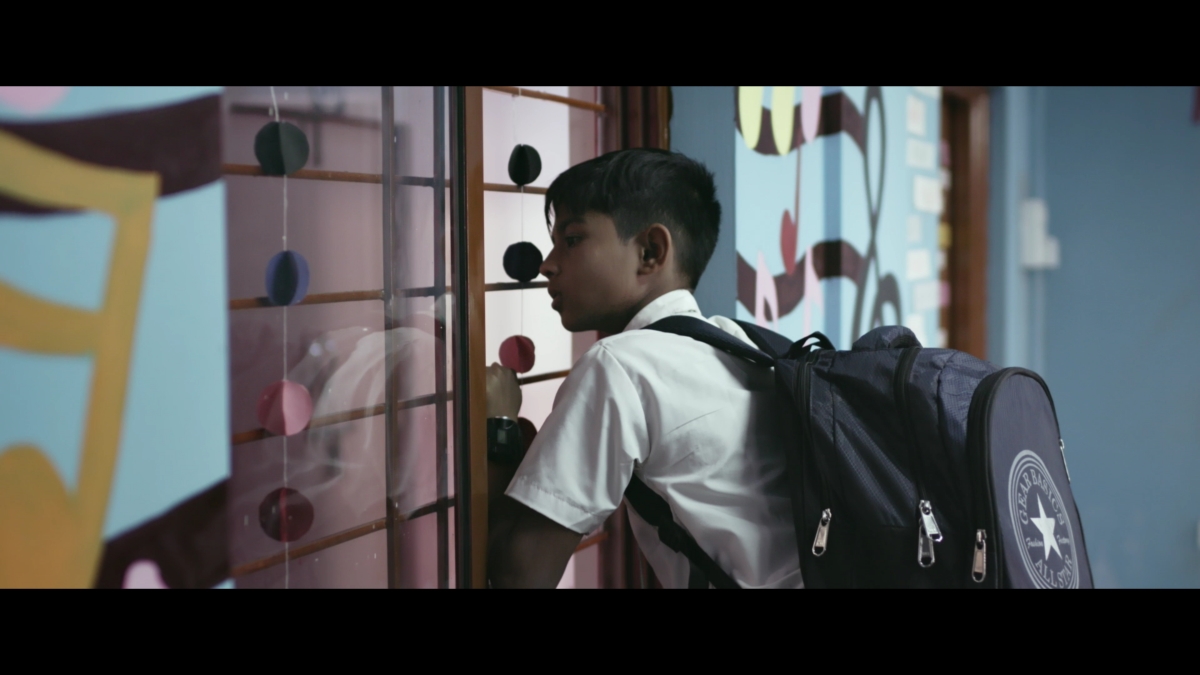 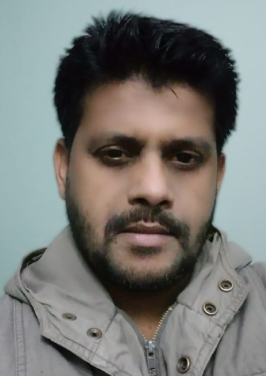 Vishal, a school boy wakes up to be trapped inside his own classroom only to discover a three consecutive day holiday that mush force him to survive and break free! In the bargain what teaches him is the process of learning of his own truth and realizations.