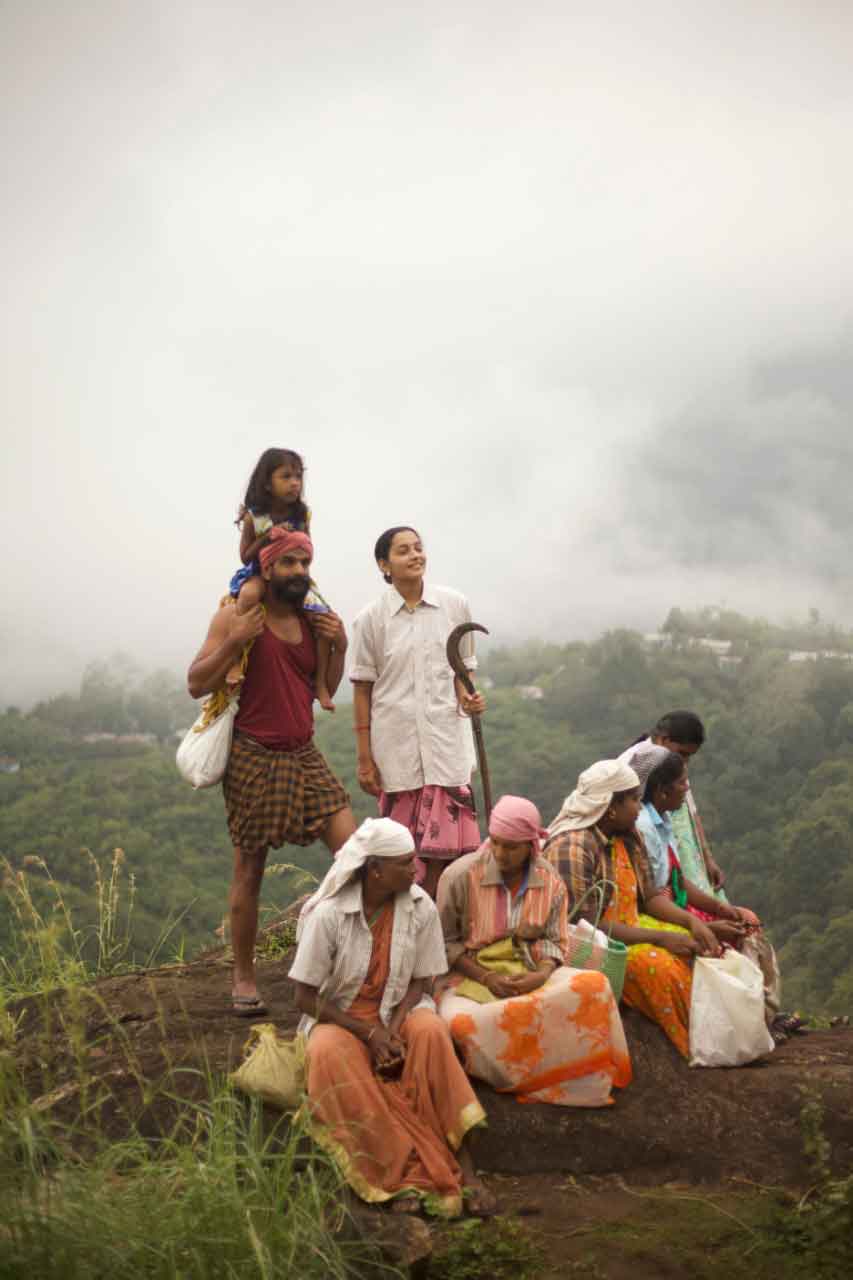 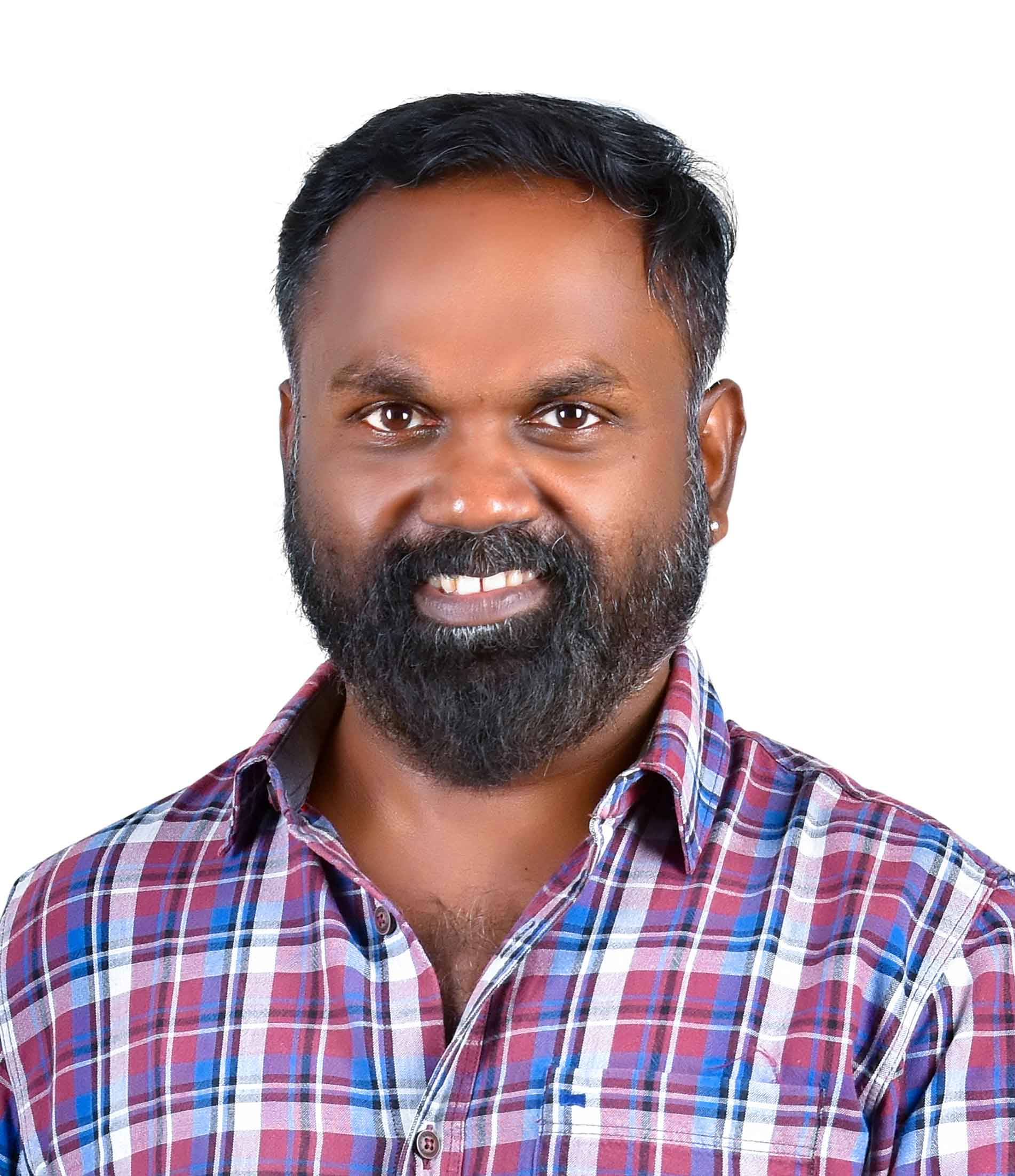 Hero Velu a bee keeper lives in a hill range village of Nilgiri forest in Kurunjikudi. Heroine Poongodi from neighbouring village meets Velu to fetch Kusuvan honey (medicine honey) to treat her sick father. Along the way she falls in love with Velu and gets married to him, even the Gods of Nature disapproves their marriage.
Velu and Poongodi leading a happy marriage life are blessed with a baby girl, Malar. On a bloomy day when Poongodi is out on her day work faints and falls down, when Velu heard the news he immediately rushes and takes her to the hospital, doctor at government hospital confirms she is suffering from life threatening disease. Velu, Poongodi and Malar life turns upside down fighting the life threatening disease.
The hard journey of the family to overcome the system and society is a love story which explores the darkness as it traverses through the unexplored human emotions and challenges the harshness of humanity.