The Death Of Cinema And My Father Too

The Death Of Cinema And My Father Too 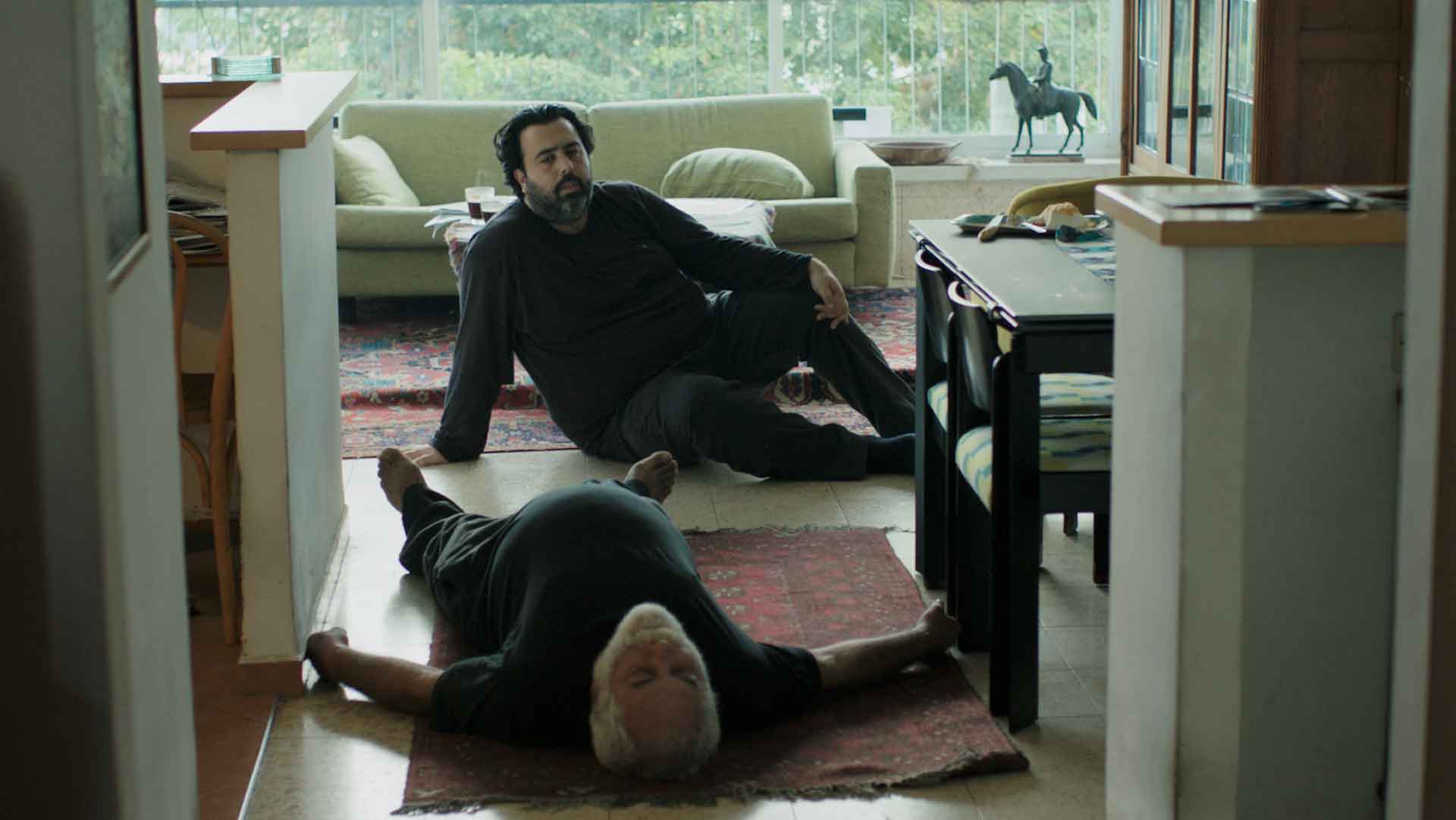 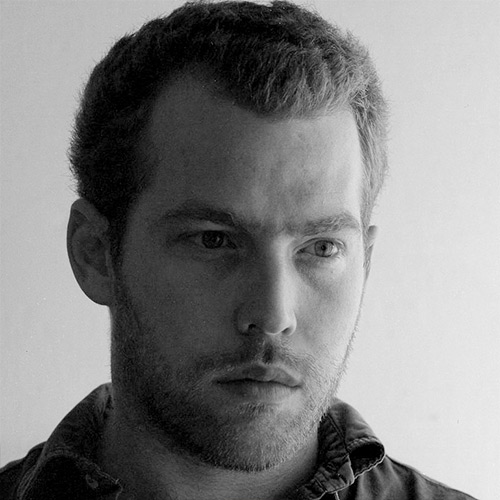 Dani Rosenberg is a director and writer who graduated from Sam Spiegel Film School-Jerusalem. His award winning short films have been screened in dozens of international film festivals, including Cannes Cinéfondation Competition (Fence, part of the Border Project), Berlinale International Short Competition (Susya and Don Quixote in Jerusalem), Clermond-Ferrand, Oberhausen and Fipa-Biarritz (The Red Toy) , HotDocs and IDFA (Susya). He’s also created acclaimed television series (Queens and Milk & Honey which was adapted by Germany and purchased by Channel 4), co-created a documentary (Zohar, The Return), and most recently adapted God of Vengeance for Israel’s leading theater The Cameri. The Death of Cinema and my Father Too is his first feature film.

A father and son try to freeze time through cinema. While the father is unsentimental in his approach toward his last days, his son disconnects from reality in a desperate attempt to see his father as a hero. Although in the fictional story, Tel Aviv goes up in flames the father’s real world does not end with a bang but a slow vanishing whimper.