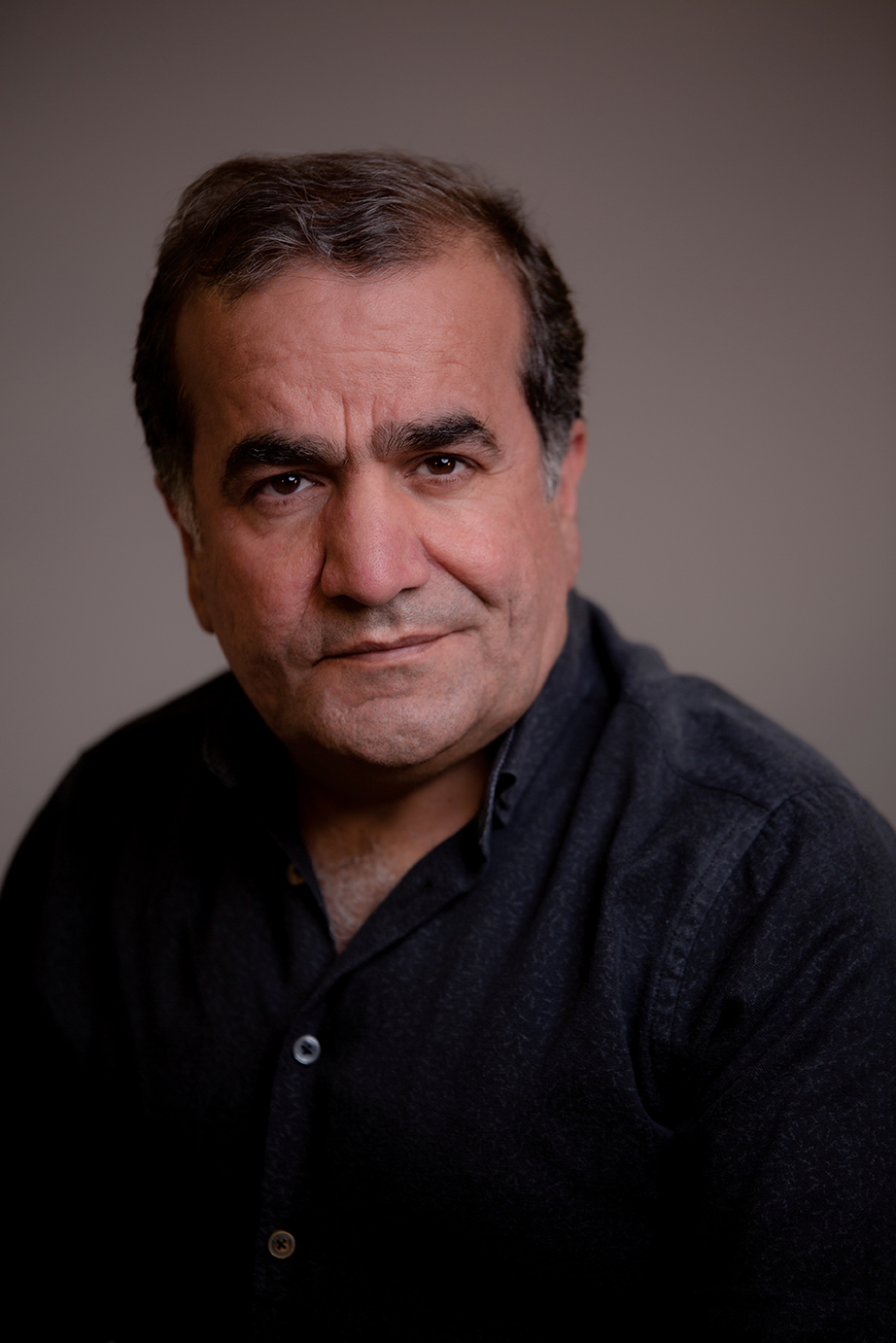 Shawkat Amin Korki was born in 1973. Originally from Zakho, Iraqi Kurdistan, he and his family fled from Iraqi military oppression to Iran in 1975, where they lived in exile for 25 years. Korki studied Cinema in Iran and gained international recognition in 2006 with the completion of his debut feature film in Iraqi Kurdistan, Crossing The Dust, which premiered at Rotterdam IFF.

Korki’s greatest success to this date has been Memories On Stone (2014), the official Oscar entry from Iraq. His movies have been presented at world famous film festivals such as Karlovy Vary, Busan, Cairo, Edinburgh, Tallinn, Göteborg, Hong Kong and many more in the past.

Rojin, a heartbroken young woman who is suffering from depression after the disappearance of her fiance, is preparing for her university entrance exam. If she fails, her father will force her into marriage. If she succeeds, however, she might lead a more emancipated life and avoid the fate of her older sister Shilan, who is unhappily married to a conservative man who demands her to be a proper housewife. Seeing that her younger sister struggles to achieve that dream, Shilan becomes desperate to make her pass the exam by any means necessary. This decision puts the sisters under immense pressure from their environment both at home and in school, as they become entangled in a huge network of corruption that is connected through all parts of society