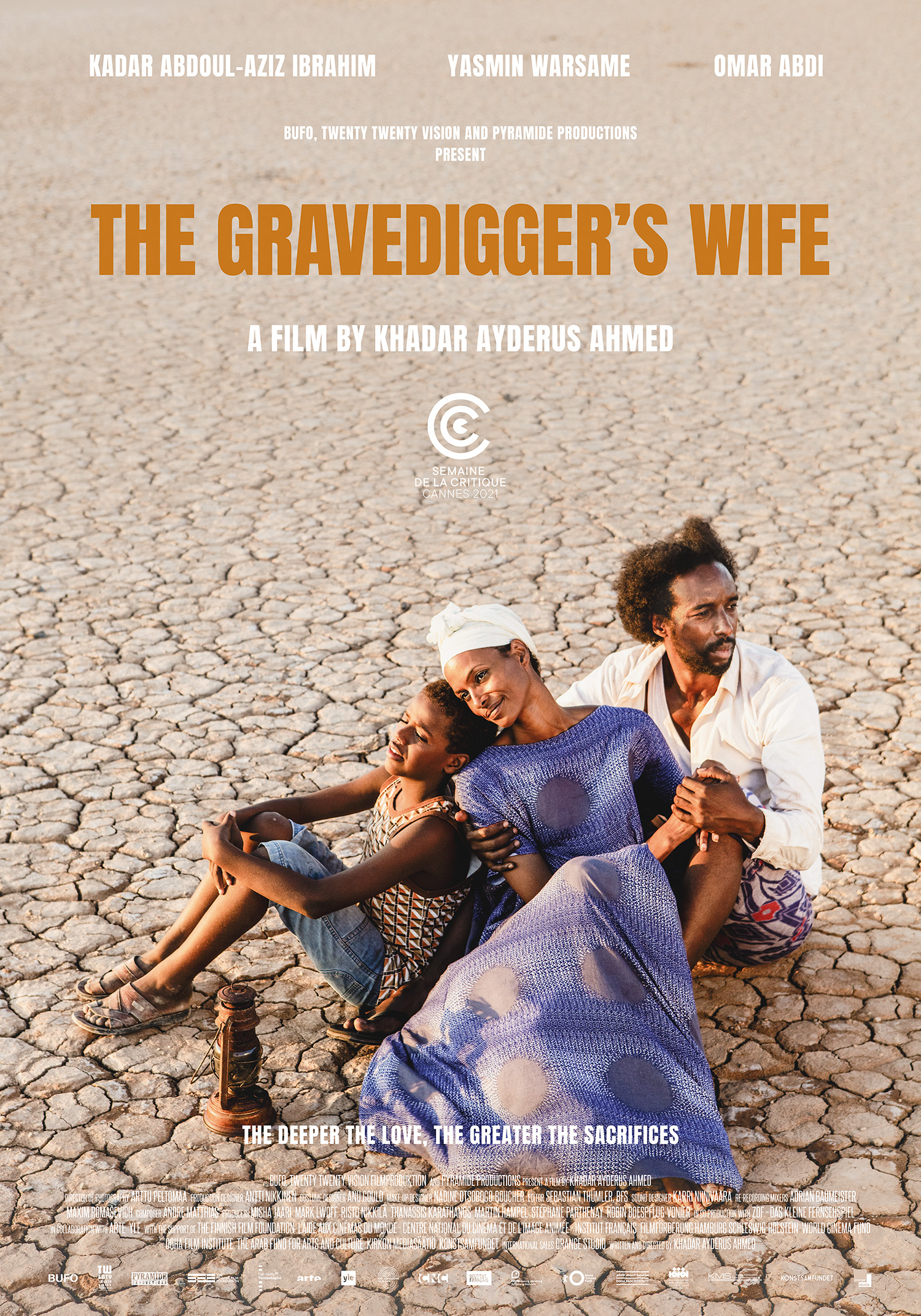 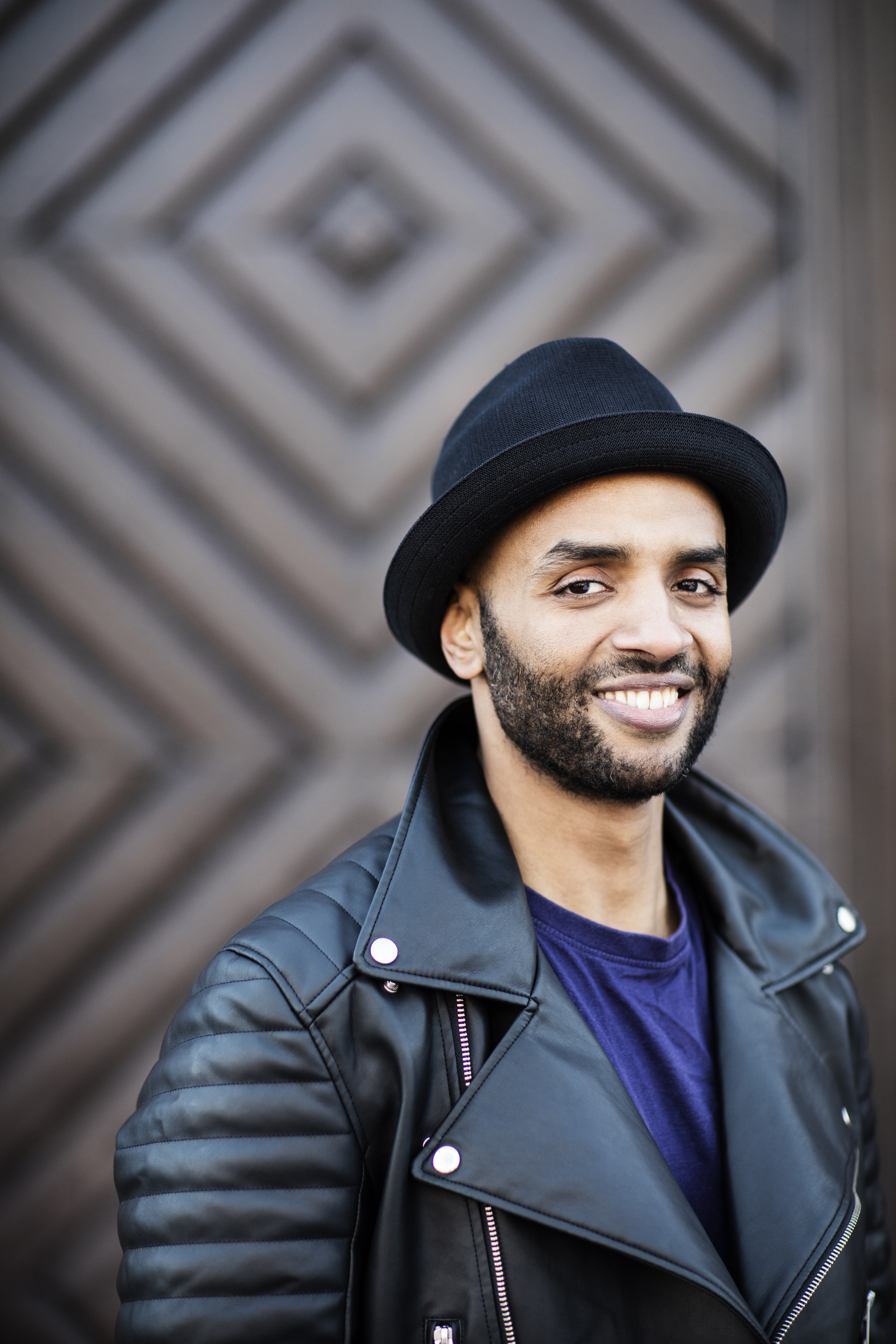 Finnish writer-director Khadar Ayderus Ahmed, born in Mogadishu 40 years ago, has directed several successful short films, such as The Night Thief in 2017. In addition, he has already made a notable career as a scriptwriter. The Gravedigger’s Wife is Ahmed’s first feature and it was developed at the Cinéfondation's Residence in 2015.

Guled and Nasra are a loving couple, living in the outskirts of Djibouti city with their teenage son, Mahad. However, they are facing difficult times: Nasra urgently needs an expensive surgery to treat a chronic kidney disease. Guled is already working hard as a gravedigger to make ends meet: how can they find the money to save Nasra and keep the family together?