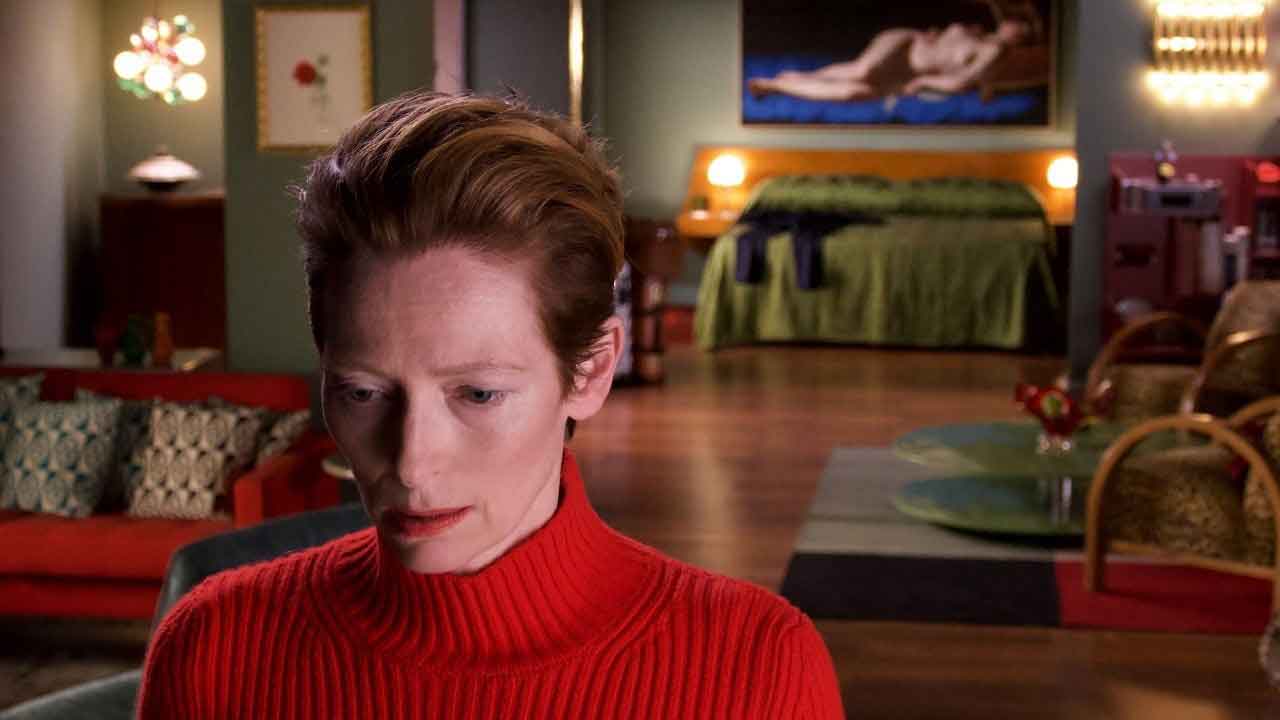 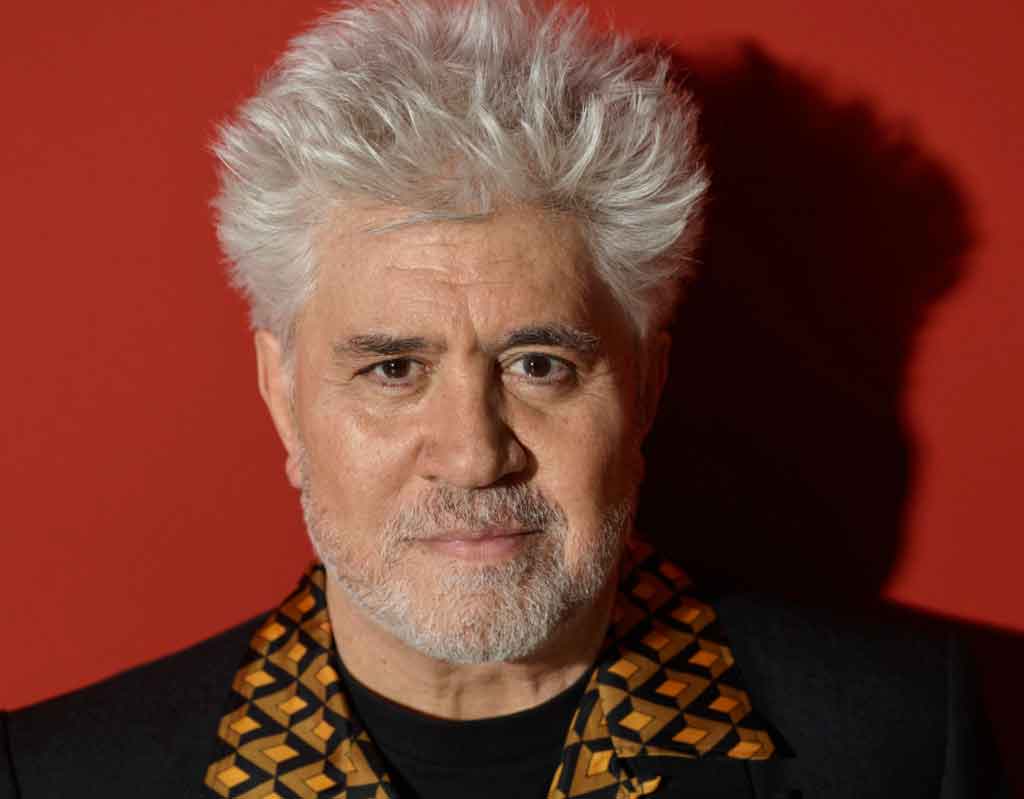 Spanish film director Pedro Almodovar (born 1949) was a leader of New Spanish Cinema in the post-Franco era. He is a modern auteur of cinema, with a style that captivates the audience's eye with its colourful visuals and personal drama. His films like Women on the Verge of a Nervous Breakdown (1988), All About My Mother (1999), Talk to Her (2002), Bad Education (2004), Volver (2006) have won him multiple awards, including Academy Awards, and prizes at Cannes and multiple festivals. Almodóvar is one of the finest directors currently working in cinema whose oeuvre reflects exceptional quality and his genius.

A woman watches time passing next to the suitcases of her ex-lover (who is supposed to come pick them up, but never arrives) and a restless dog who doesn't understand that his master has abandoned him. Two living beings facing abandonment.