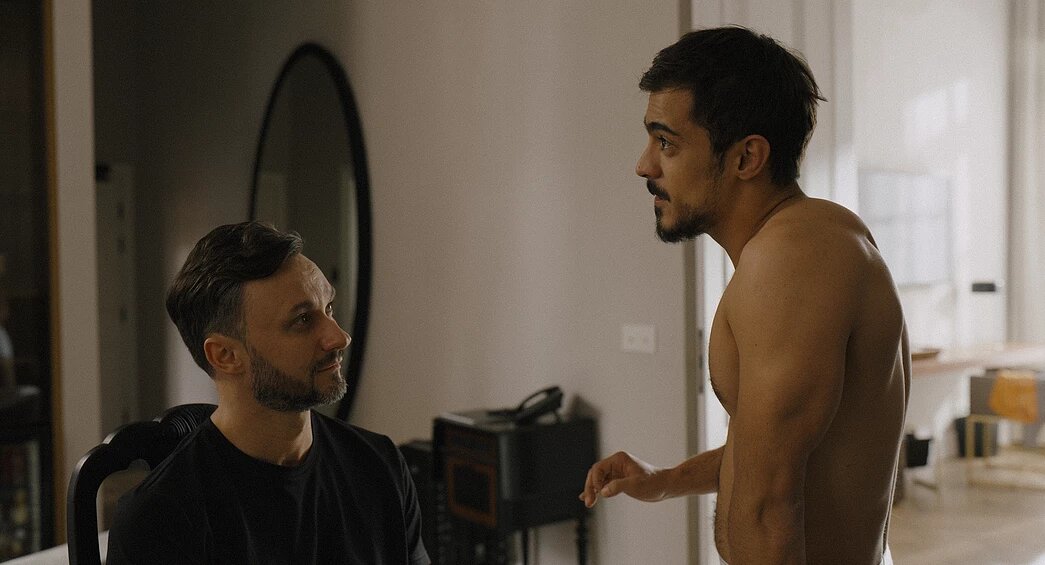 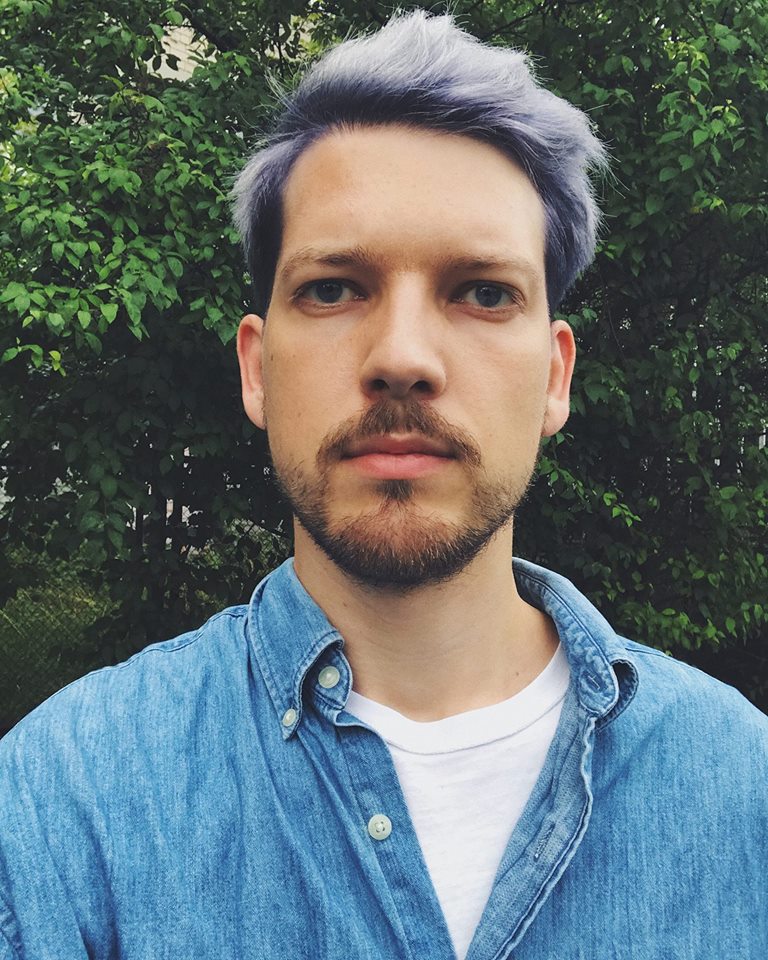 Life is slowly passing corporate lawyer Marius by and he spends most of his time at dinner parties and chasing young lovers. After the death of his estranged father, Marius finds himself looking for answers and finds himself developing a surprising connection with sex-cam worker Ali - a bisexual Syrian refugee stuck in Belgrade. Relieved at finally having something to focus on, Marius throws himself into helping Ali seek asylum in a more LGBTQ+-friendly country in Europe. Marius travels to Belgrade, which deepens the mens' connection and tests their personal and physical borders. What started as a distraction, has blossomed into a tricky love affair leading Marius to question his privilege and his priorities.