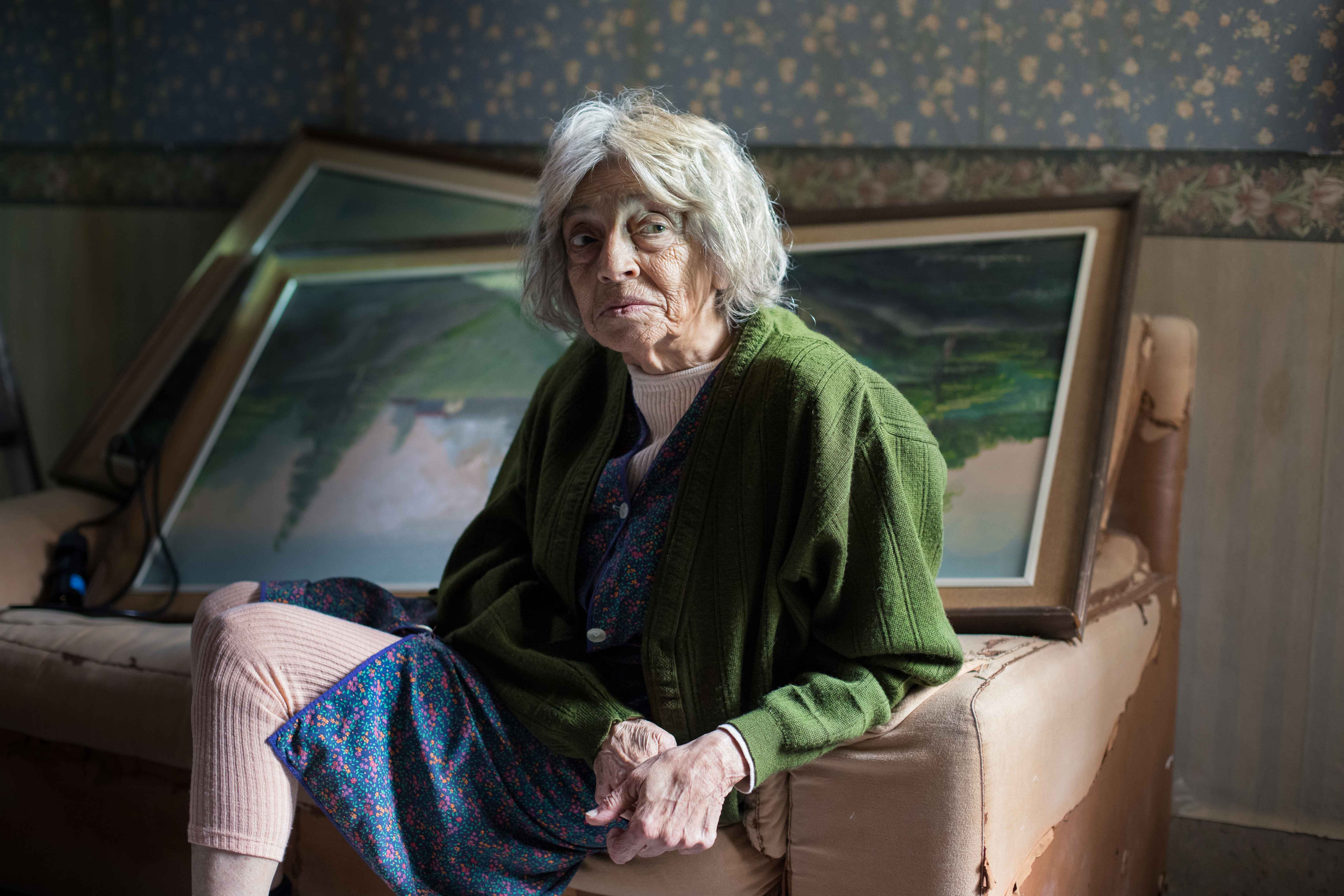 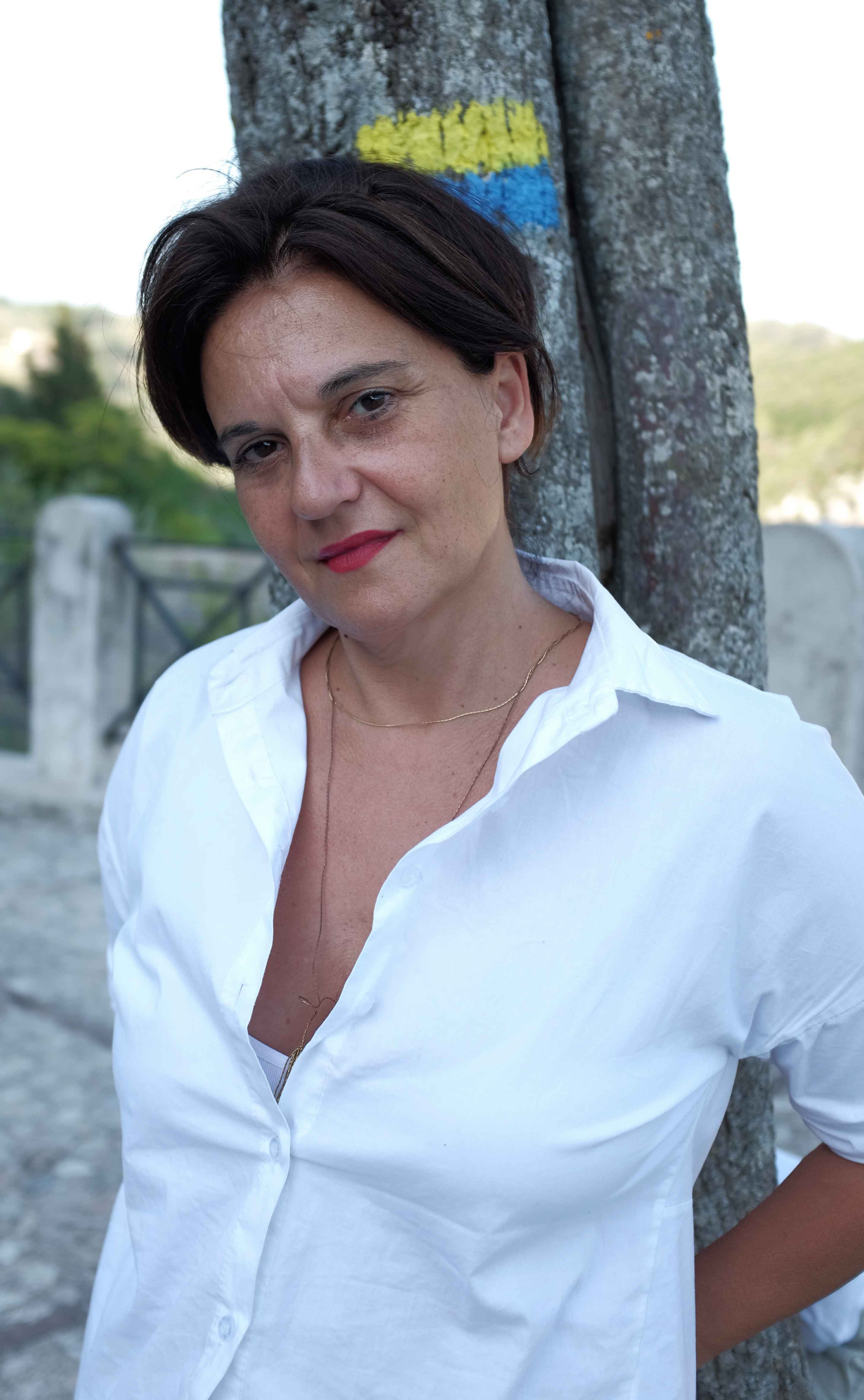 A prolific playwright, theatre director, screenwriter and, film director, Emma Dante is a well respected name of Italian art world. She was born in Palermo, the capital city of Sicily, Italy. She graduated from Silvio d′Amico National Academy of Dramatic Arts in 1990. She had written and directed theatre plays before venturing into cinema with her directorial debut A Street in Palermo (2013). It was film adaptation of her own play, and was invited to compete at the Venice FF and won Best Actress award. Another play of hers, The Macaluso Sisters, which was premiered in 2014 and received numerous awards including the Ubu Award for Best Play of the Year, was adapted into a film in 2020 and was also invited to compete at the Venice FF.

The film is the story of five sisters, Maria, Pinuccia, Lia, Katia, and Antonella through different stages of their lives – childhood, adulthood, and old age. These five sisters are born and raised in an apartment on the top floor of a small block in the suburbs of Palermo, where they live alone, without their parents. A home that bears the marks of the time that passes.
They make a living by renting doves for ceremonies. On a normal day at the beach, Antonella accidentally dies. Her death is going to turn upside down their relationships for the rest of their lives..