The Tortoise And The Snail

The Tortoise And The Snail 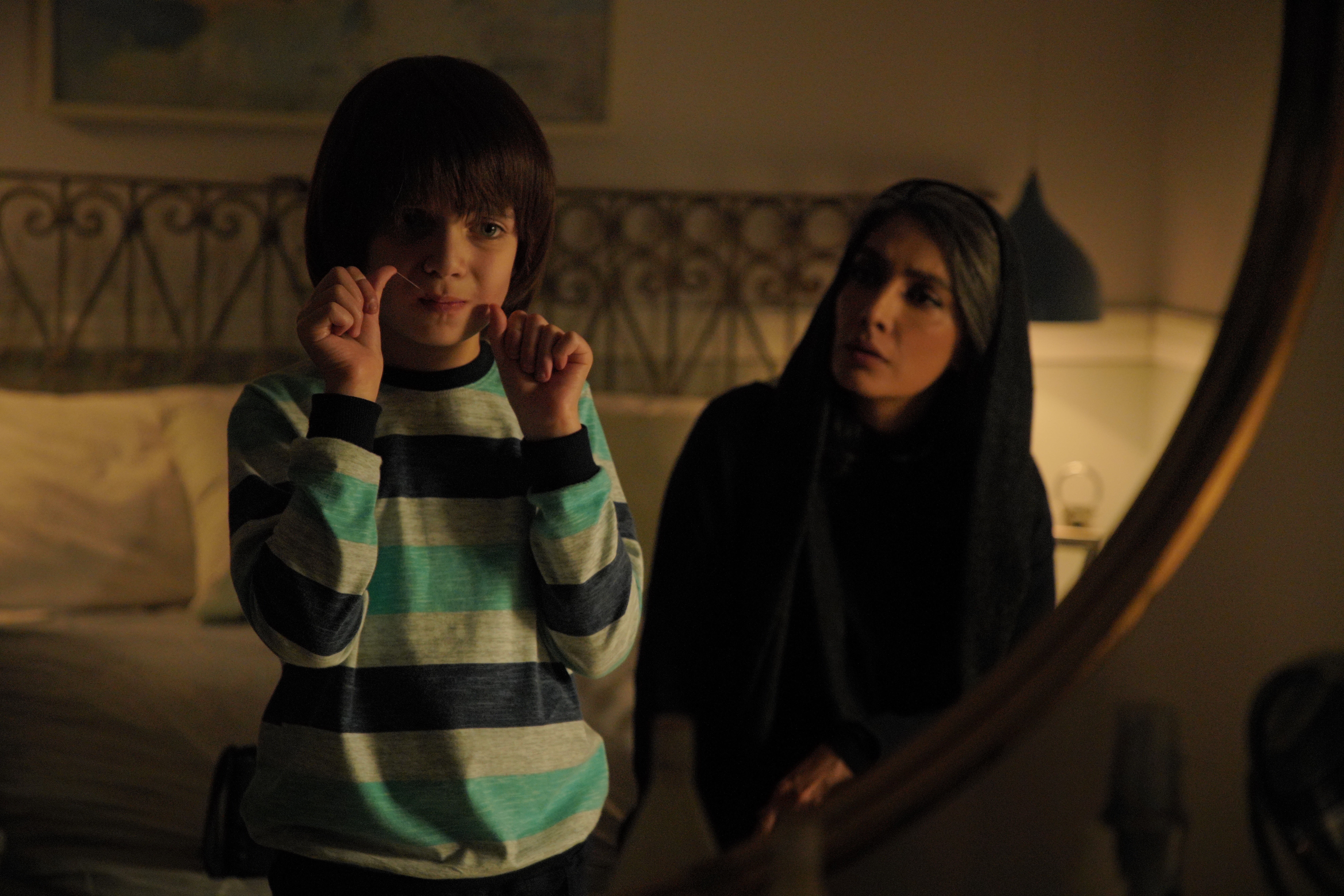 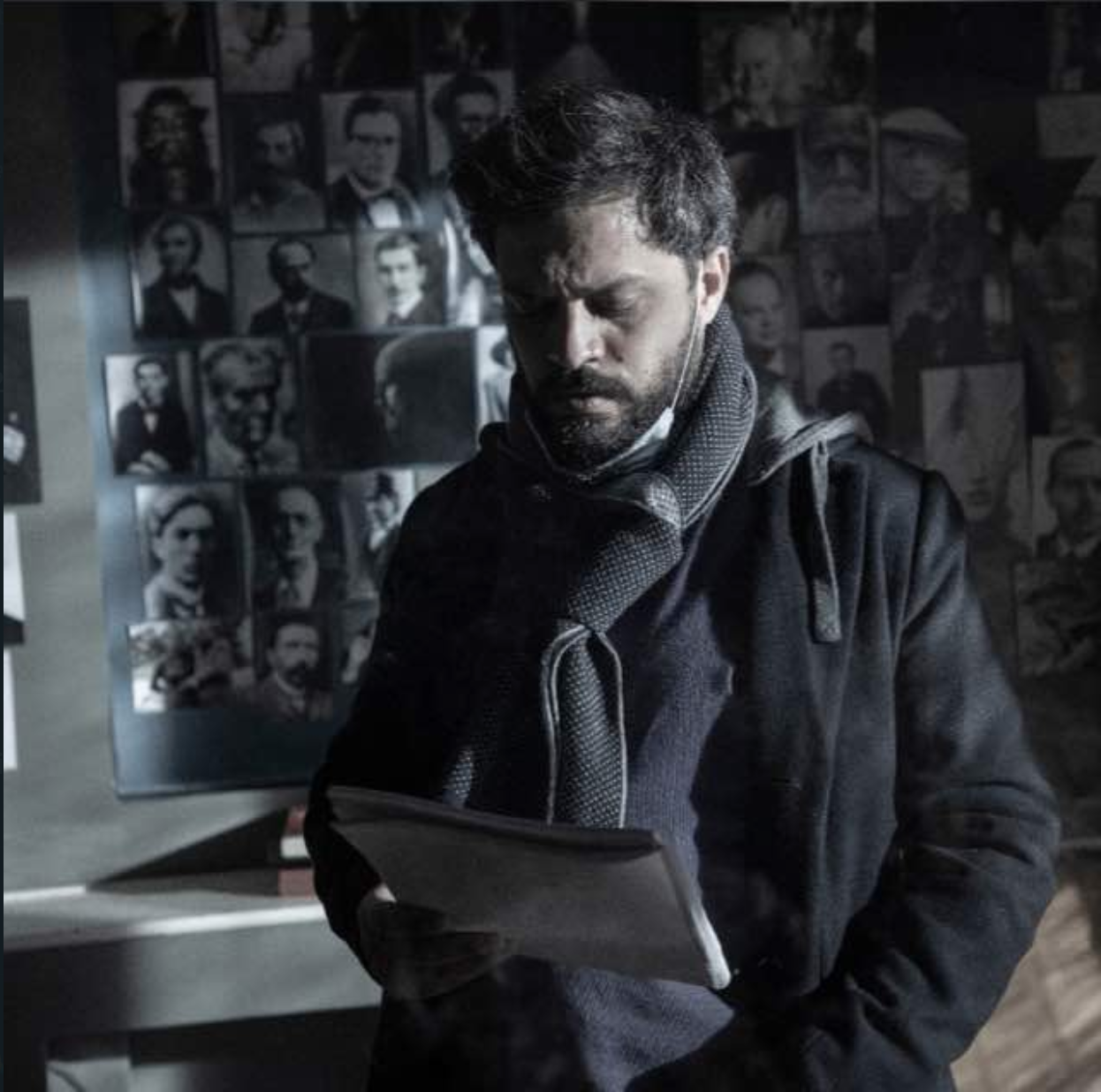 Reza Hemasi was born in 1986, Tehran, Iran. He was graduated in cinema from Soureh Cinema University. He has produced several short films and documentaries. He has been the director of photography in some feature films including Untimely, which were screened at acclaimed film festivals around the world. Reza Hemasi received the best cinematography award at multiple international film festivals. His short films have been screened and awarded at many local and international film festivals. The Tortoise and The Snail is his directorial debut feature film.

Ten-year-old boy, Pedram is not contented with living with his mother at all. He wishes he would have more freedom. His mother is intended to remarry. Meanwhile, Pedram buddies up with a stranger who gets disappeared when the fiancé finds out their relationship. He is alone in his world but he has become a new guy.