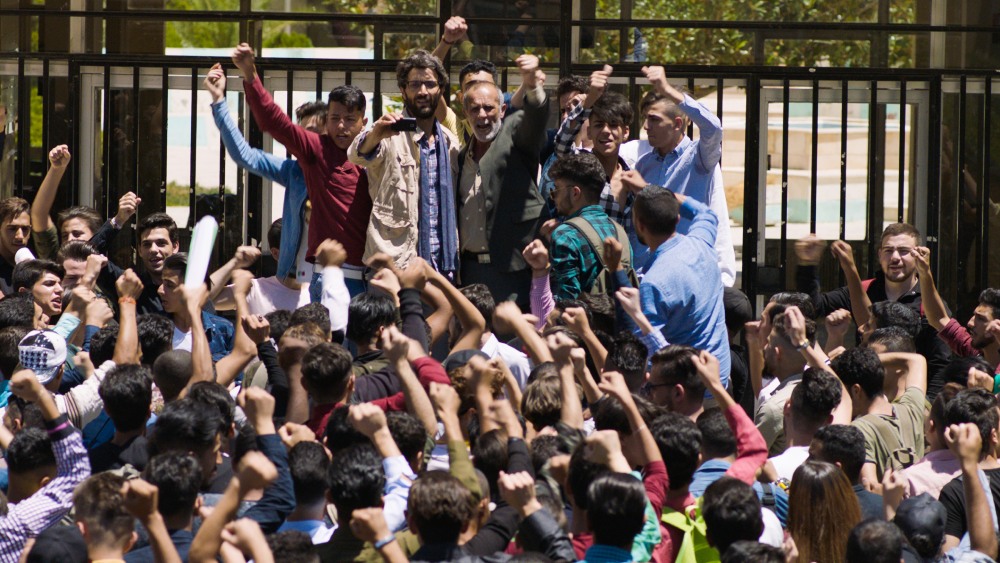 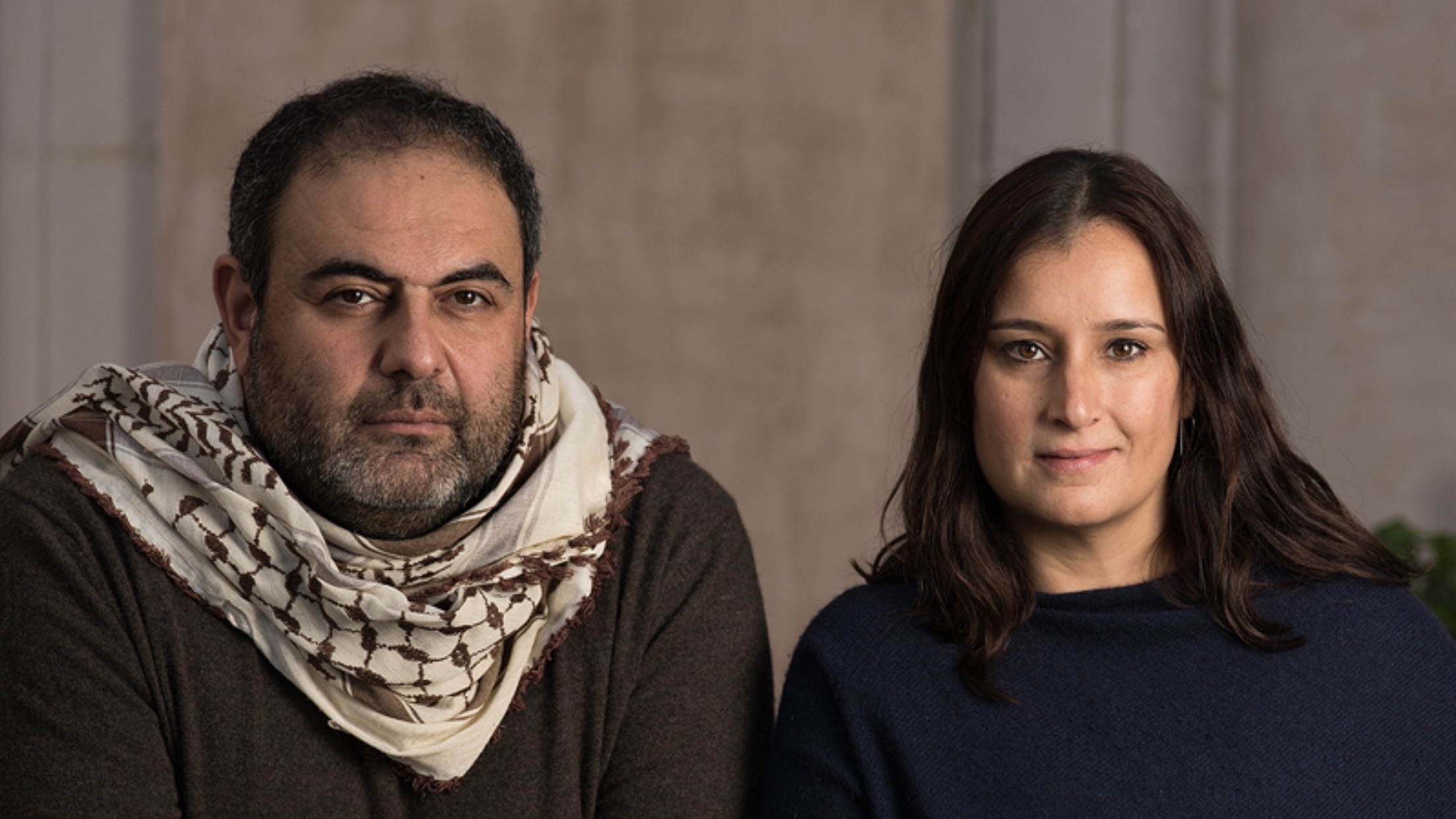 Rana Kazkaz and Anas Khalaf are Syrian with dual French and American nationalities. They currently live in Doha after leaving Damascus due to the Syrian conflict.
They have written and directed five short films and are developing several feature films. Their last short, Mare Nostrum (2016), started its run in festivals with selections in Sundance and Dubai, and has now received over 110 international selections and 36 awards.
The Translator is their debut feature film.

In 2000, Sami was the Arabic-English translator for the Syrian Olympic team in Sydney, Australia. A slip of the tongue forced him to stay in Australia and live in exile as a political refugee. In 2011, when the Syrian revolution starts and his brother is arrested, Sami risks everything to return to Syria to find him.