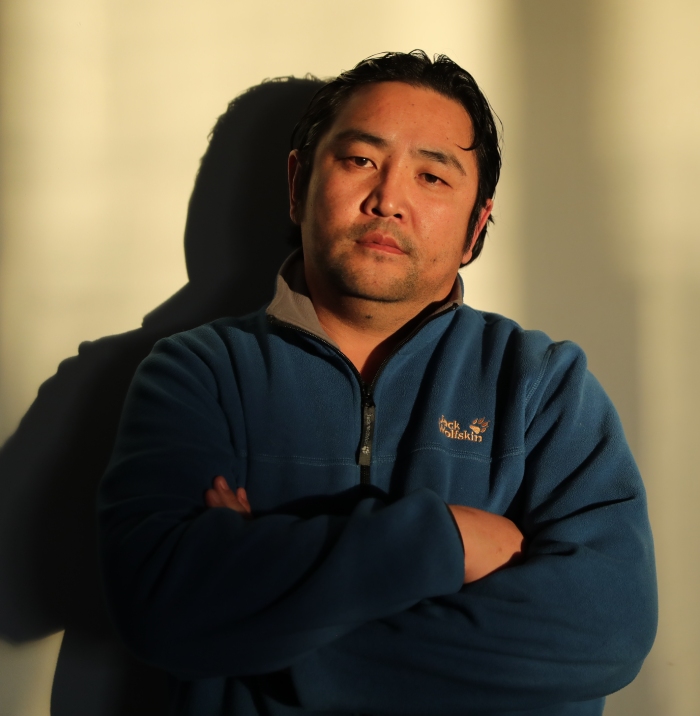 Otgonzorig Batchullun was born in 1978 in Mongolia. He is majored in film directing at The University of Film Art in Ulaanbaatar, Mongolia. After graduating he started his film career at “Action” production studio and his directing debut was a documentary called Shadow of a Sun. Later, he co-founded a production company “Logic Film” and produced over 20 music videos and 50 TV commercials

In the remote Mongolian mountains, Dagiina lives with Eruult, her mother-in-law, and her two young children, Ider and Ujin, herding their flock almost completely by herself. Occasionally, a local man comes and helps her with the more difficult tasks, but he also insists for her to marry him and move together to the nearest town. However, since her mother-in-law insists on staying in the steppe, and her being convinced that she would be not be able to get accustomed to the life in the city, Dagiina declines, much to her friend’s frustration. Eventually, Pak Te Su, a Korean man who also has troubles with his mother and his relationship, arrives in the area in order to photograph a particular bird that is to be used for a campaign of the company he works for. His search proves futile, until he meets Dagiina and her children, with her son Ider being particularly helpful, despite the lack of common language. As the story progresses, some things change, and some remain painfully the same.