The Worst Person In The World

The Worst Person In The World 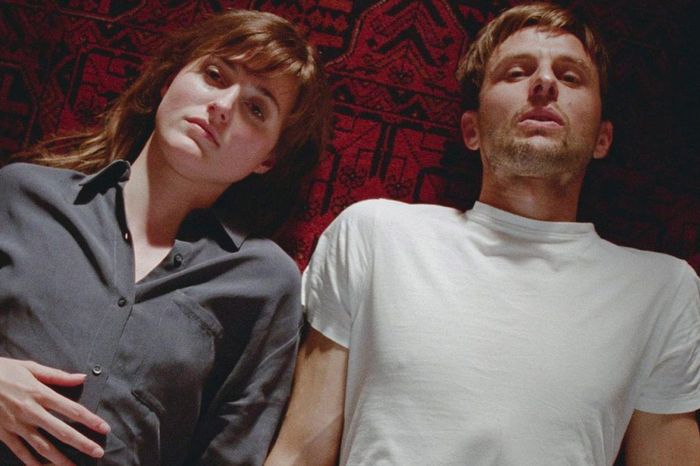 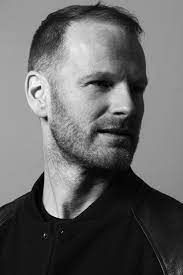 Joachim Trier grew up in Norway in a filmmaking family. After attending the European Film College in Denmark, he trained at the British National Film and Television School, where he made several award-winning short films. His debut feature Reprise (2006) received numerous international awards, including Best Director at Karlovy Vary and the Discovery Award at Toronto. In 2007 Joachim was named one of Variety’s “10 Directors to Watch at Sundance”. In 2011 his second feature film Oslo, August 31st premiered at Cannes in the Un Certain Regard program, and went on to play Toronto and Sundance. It won several international awards and was nominated for the César Award for Best Foreign Film.

Julie is turning thirty and her life is an existential mess. Several of her talents have gone to waste and her older boyfriend, Aksel – a successful graphic novelist – is pushing for them to settle down. One night, she gatecrashes a party and meets the young and charming Eivind. Before long, she has broken up with Aksel and thrown herself into yet another new relationship, hoping for a new perspective on her life. But she will come to realize that some life choices are already behind her.