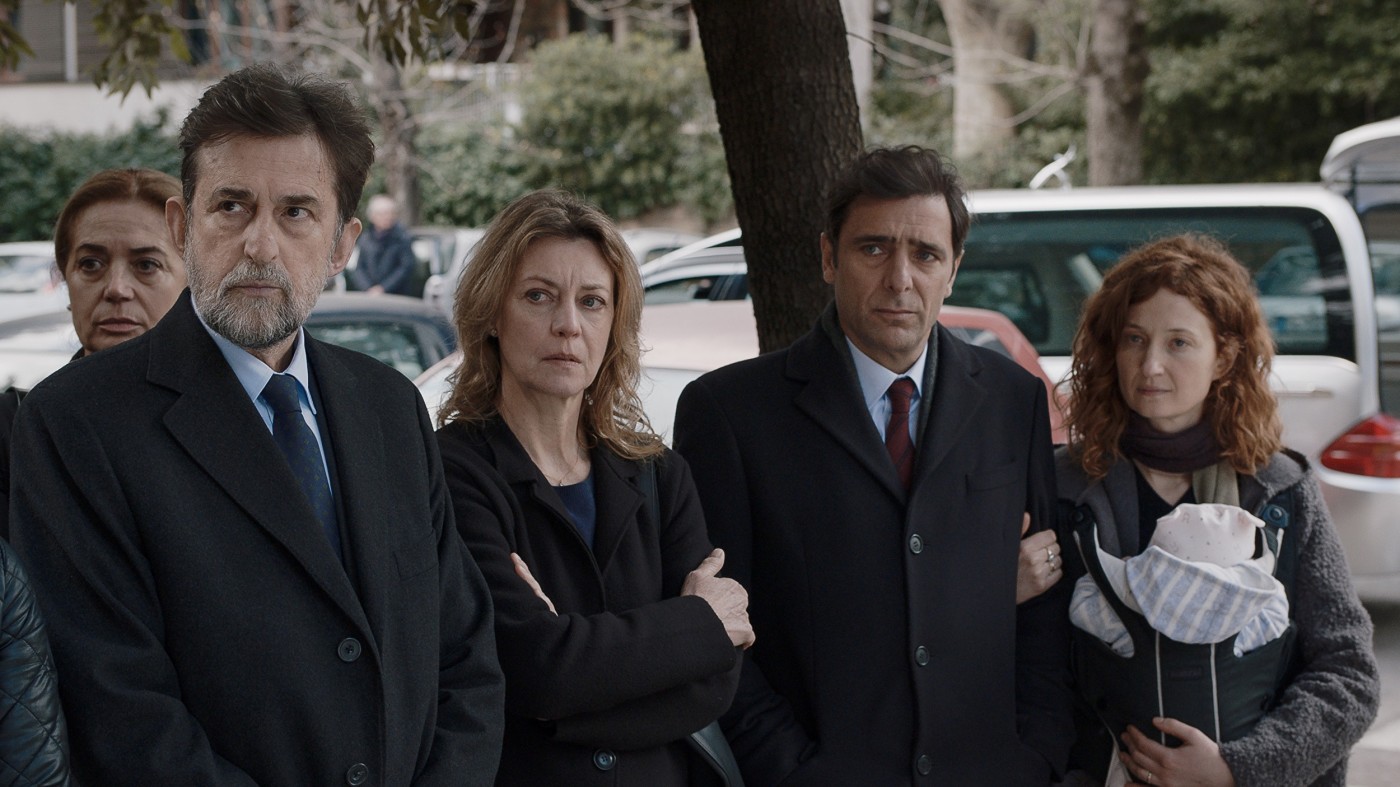 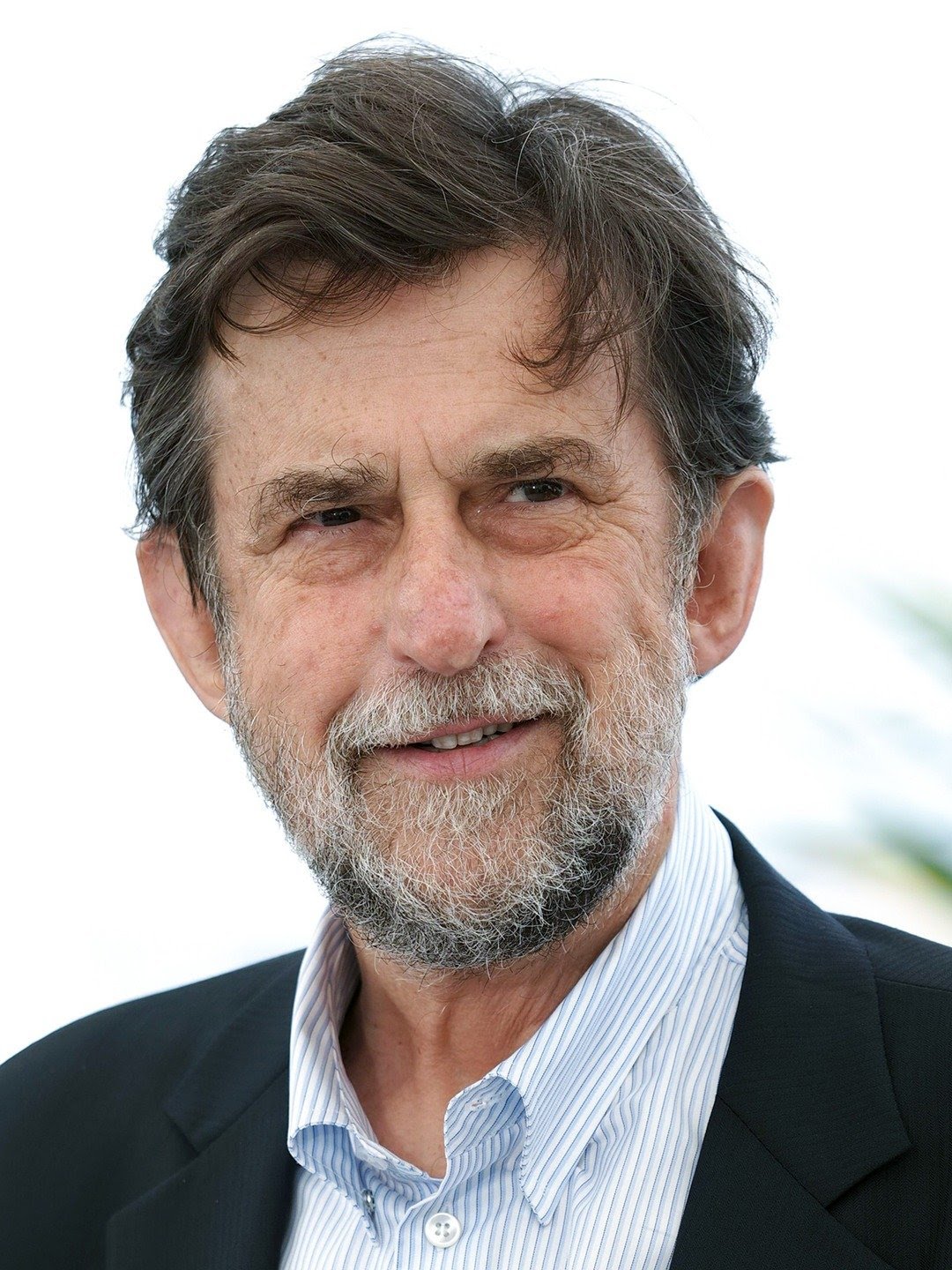 Nanni Moretti is a multifaceted filmmaker working in various fields as a director, producer, screenwriter, and actor. He spent his teenage in the 1960s when the heat of revolution was high and debuted with Ecce Bombo (1978), a documentary that shows the daily life of a leftist young man in Italy in the 1970s. His works dealing with social issues include Sweet Dreams (1981), The Mass is Over (1985), Red Lob (1989), Dear Diary (1993), The Son′s Room (2001), The Caiman (2006), and Mia Madre (2015). Sweet Dreams won the Special Jury Prize at Venice FF, and The Son′s Room received Palm d′Or at Cannes FF. He has also served as the president of the jury at Cannes FF.

A series of events will radically change the lives of the inhabitants of a Roman apartment building, revealing their difficulties in being parents, siblings or neighbours, in a world where coexistence seems to be ruled by fear and resentment. While the men are imprisoned by their obstinacy, the women, each in their own way, attempt to mend these fragmented lives to finally and serenely pass on a love that had been thought lost forever.