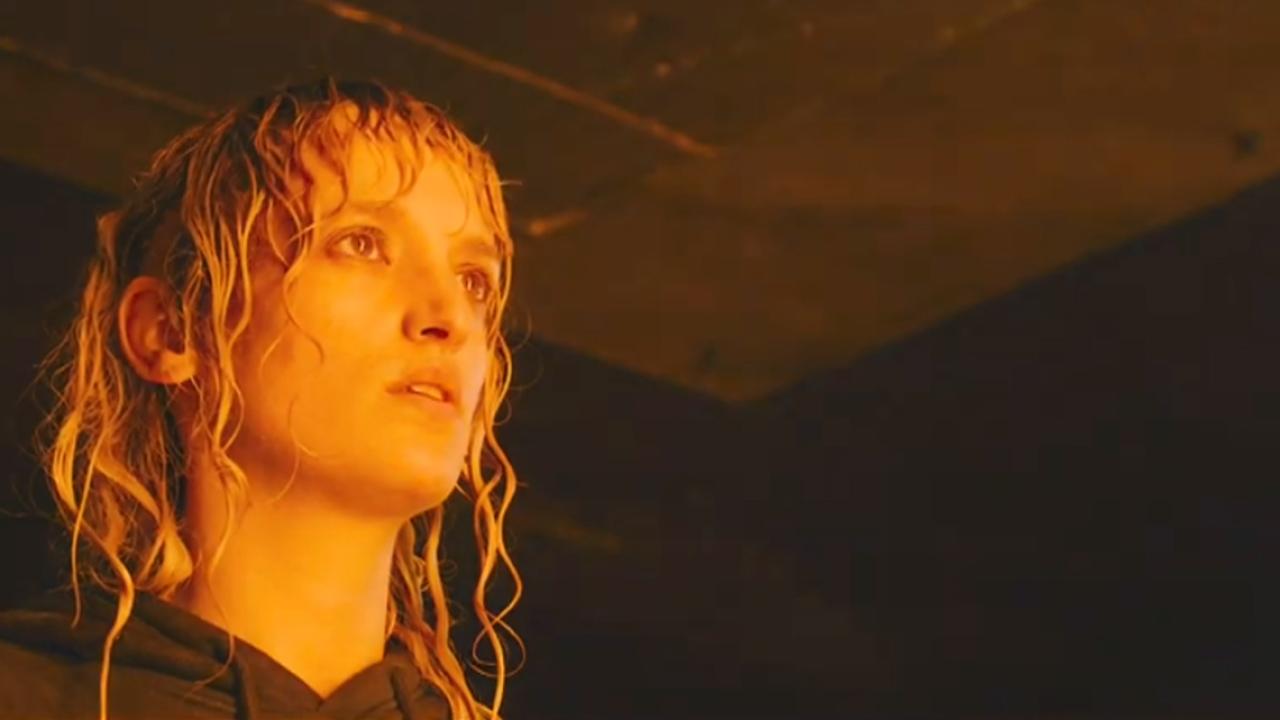 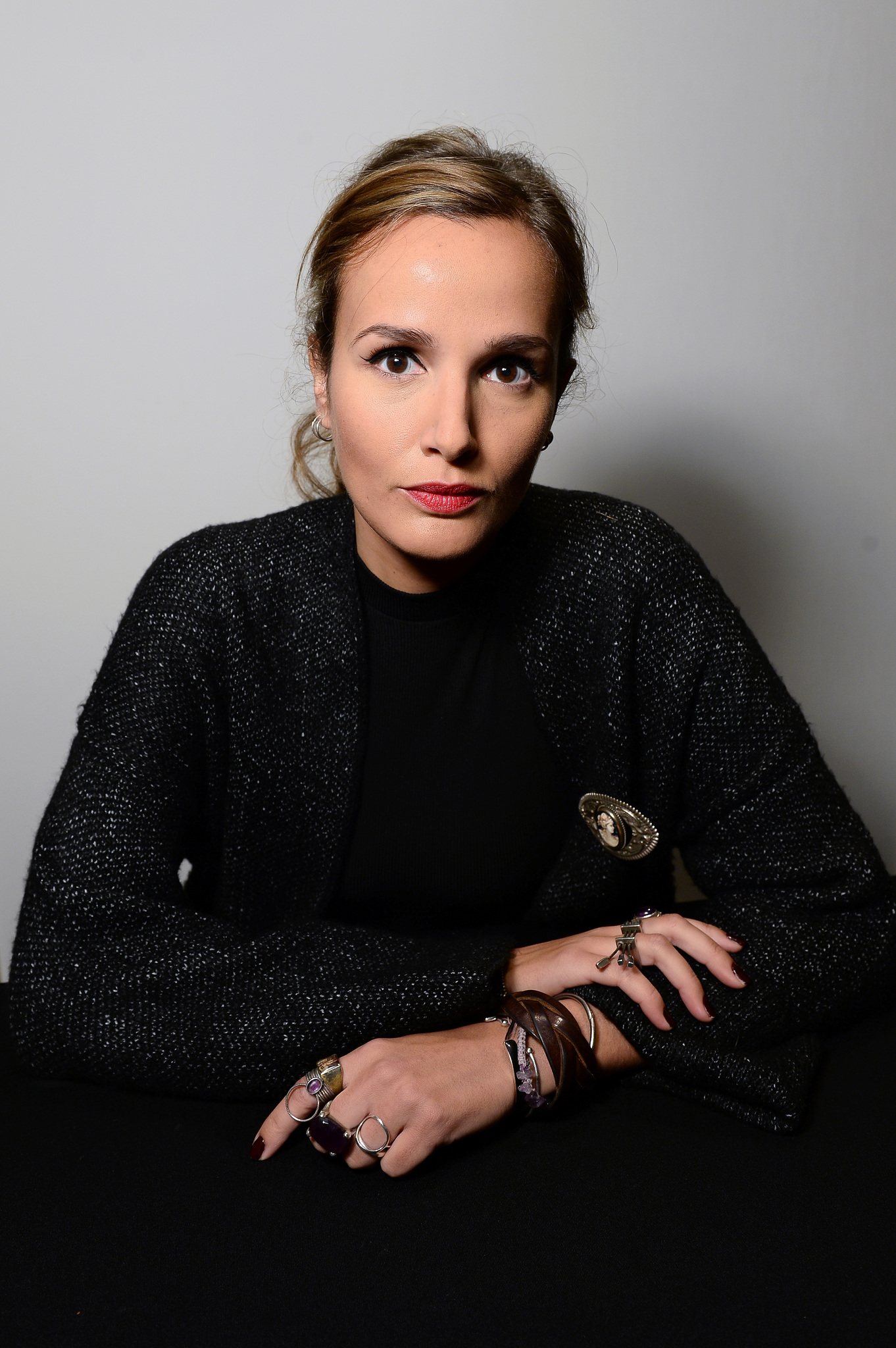 A graduate of La Fémis in scriptwriting, Julia Ducournau gained attention in 2011 when her short film Junior was selected at the Critics’ Week in Cannes and won the audience award at the festival ‘Premiers Plans’ in Angers. Her first feature Raw created a shock wave when it was presented in competition at the 2016 Critics’ Week and won the FIPRECI prize. The film went on to screen and win awards at multiple international festivals (Toronto, Sundance, Gerardmer, Sitges ) and was distributed worldwide. She received the 2019 GAN Fondation award for her second feature Titane, which won the prestigious Palm d’Or at the 2021 Cannes FF.

Alexia is a dancer who, after being injured in a car accident as a child, has a titanium plate fitted into her head. Amidst a series of brutal and unexplained murders, her path crosses with Vincent, a firefighter desperately searching for his long-missing son, changing their lives forever.