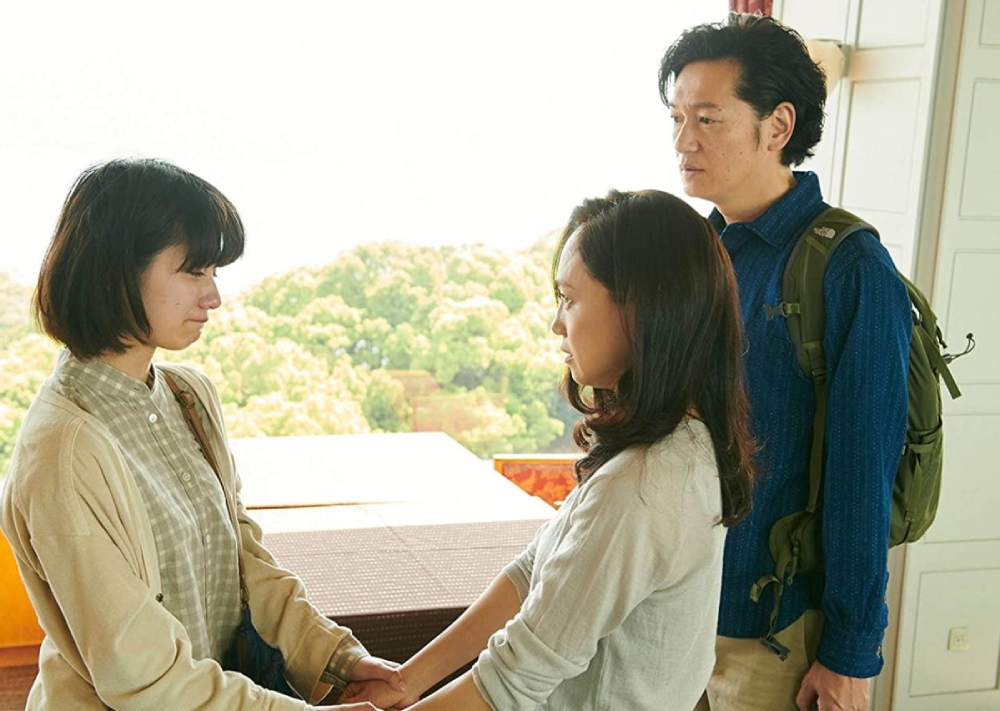 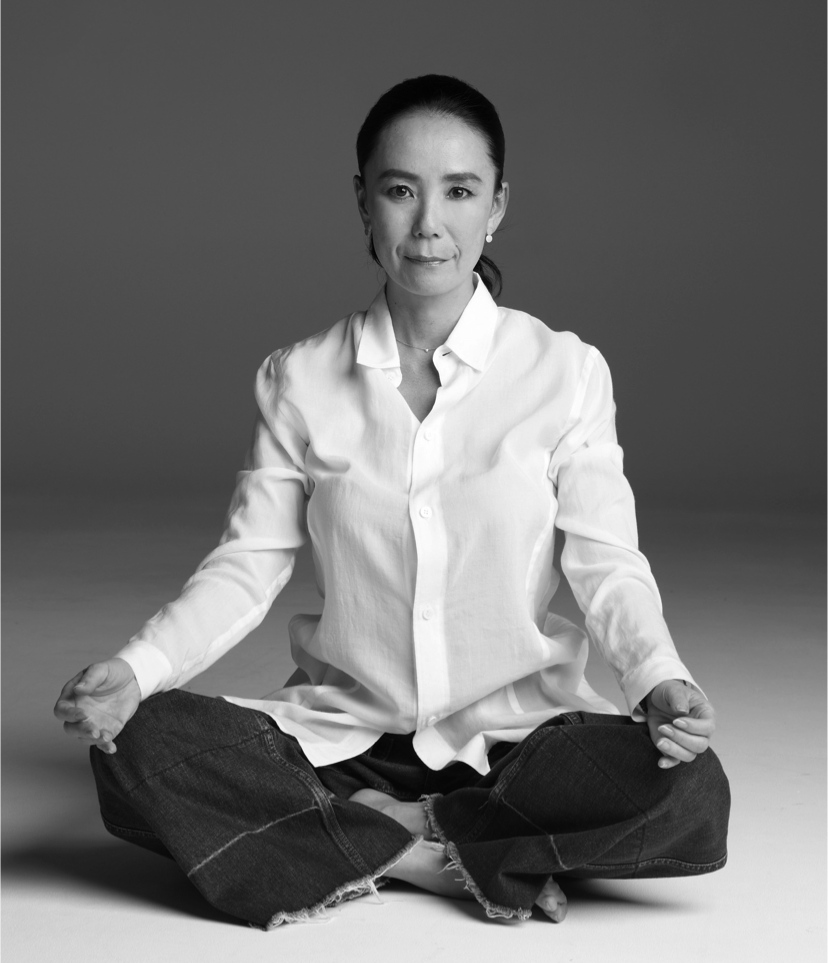 The multitalented Japanese filmmaker, Naomi Kawase is a considered as one of the important filmmakers of today’s time. In 1997, she became the youngest winner of the Camera d’or for her first feature Suzaku, Then followed a series of feature films selected for competition at the Cannes: Shara (2003), The Mourning Forest (Grand Prix 2007), Hanezu (2011) and Still the Water (2014). Sweet Bean (2015) was selected as the opening film for the Un Certain Regard section at the Cannes. Among other honours, she has received the Carrosse d’or from the Directors’ Fortnight (2009) and was made a Chevalier de l’Ordre des Arts et des Lettres by the French Minister of Culture (2015). She was a member of the Jury headed by Steven Spielberg at the 66th Cannes FF.

It is not strange or unusual for a couple to want to procreate and have a child. However, things are not proceeding smoothly for this husband and wife. Despite steadily trying to get the wife pregnant the couple yield to reality and, exhorted by a professional association, the couple proceed to adopt a boy. The couple are happily adapting to their adopted son, but a woman shows up soon enough emphasizing she is the boy's biological mother. The two mothers are about to face off. Will their confrontation reveal some ugly truth or the secrets that are best kept unsaid? The mother’s instinct is never wrong. Both of them will fight for the child, but.... is there a winner in this fight, really?