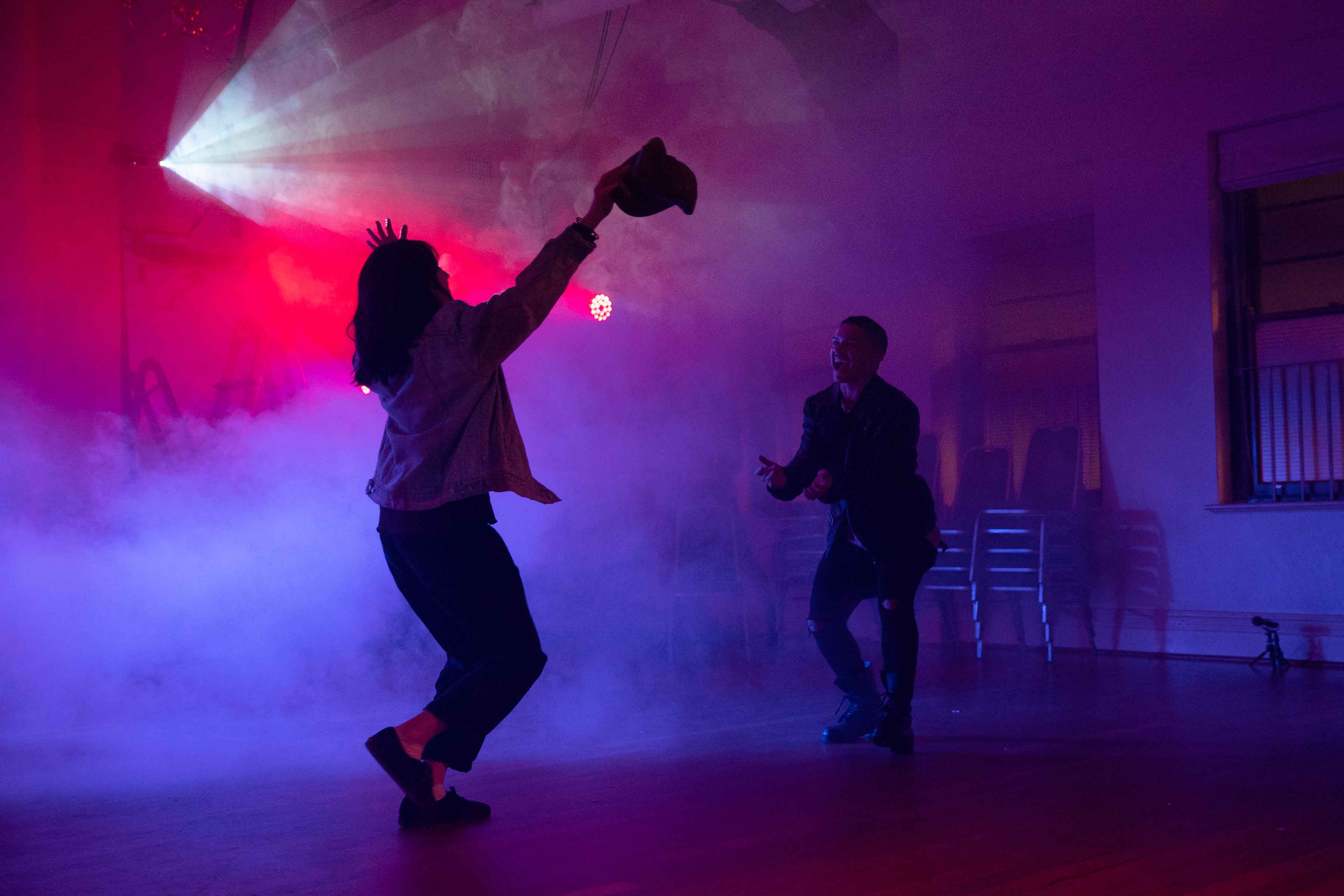 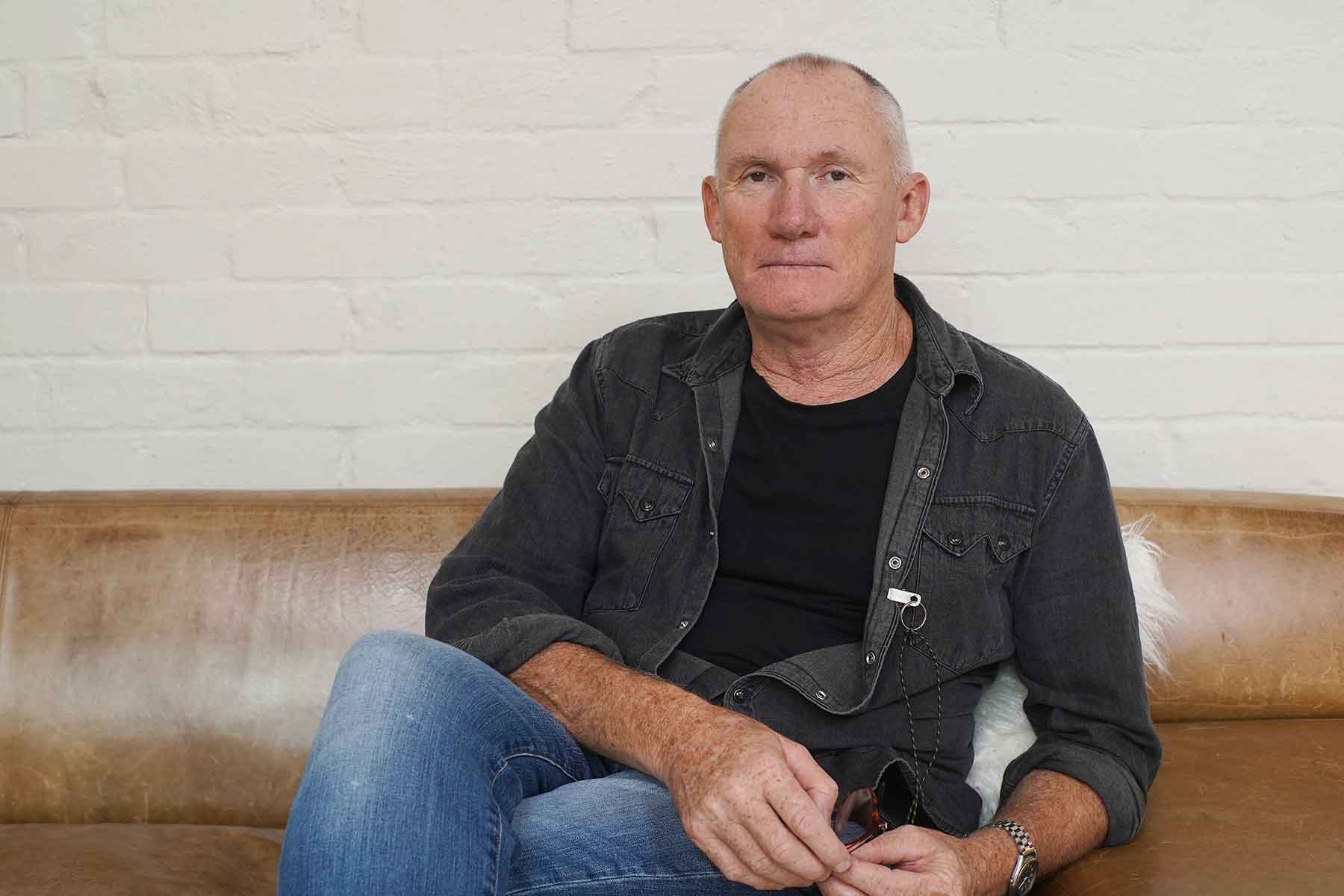 Ian Watson has worked as a film director for over three decades, but has also as theatre director making productions for large Australian companies. Throughout his career he has directed television programs for a total of more than 200 hours. He was the first filmmaker to win the Australian Directors’ Guild (AGD) Award, and was again nominated in the mini-series category in 2009 for Carla Cametti P.D., in 2013 for Uberbelly: Badness and again in 2015 for Anzac Girls.

Noha is a frustrated guitarist who has decided to quit the band he was in with his teacher since the 1990s. He then decides to return to his mother’s home in Sydney with the intention of reconnecting with the world of his youth. However, he constantly clashes with her, and is forced to seek comfort in his old friendships. This is how he meets Finn, a young transsexual man who only communicates through sign language and owns a bar for the deaf. Finn is also dealing with his own problems: an overprotective father and severe financial problems. He will find in Noha more than a friend to help him through this difficult time in his life.