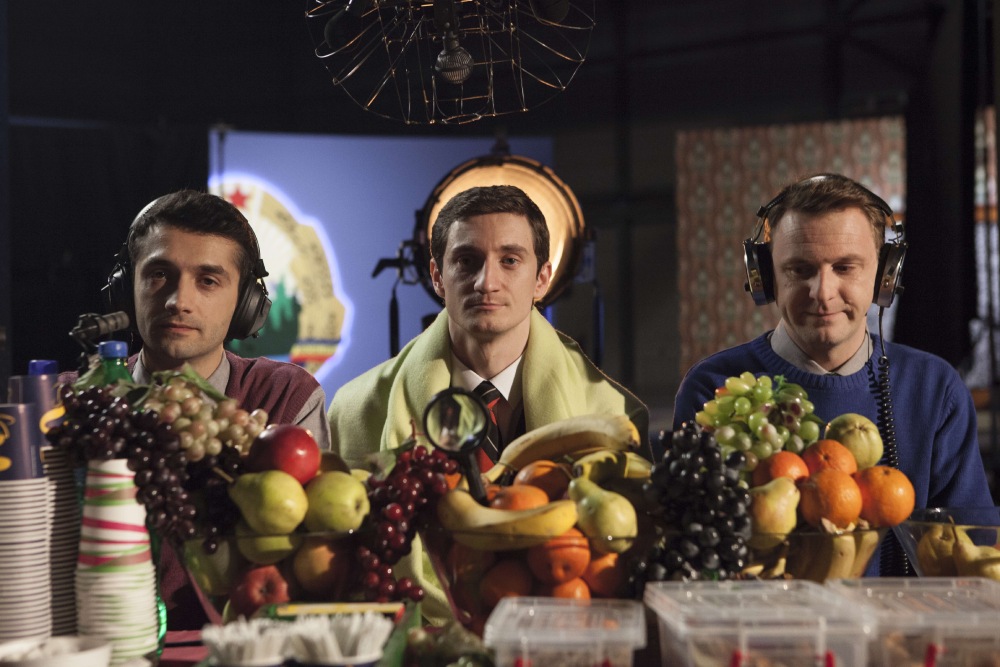 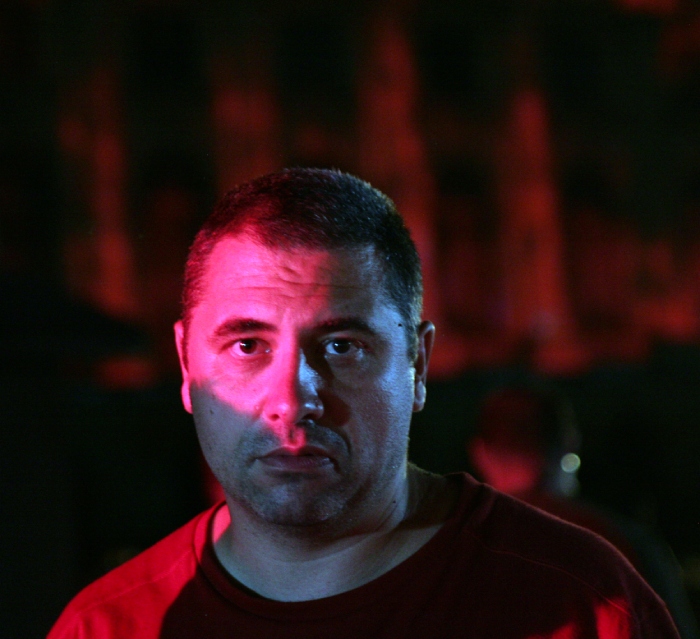 Radu Jude is a Romanian director and screenwriter. Hestudied filmmaking in Bucharest and started his career as an assistant director. In 2006, he made the short film The Tube with a Hat, winner of more than 50 international awards. Jude's feature debut The Happiest Girl in the World (2009) was selected for multiple international film festivals. His subsequent films such as Aferim!, Scarred Hearts and Everybody in Our Family won multiple awards: Silver Bear for Best Director in Berlinale 2015, Special Jury Prize in Locarno 2016 and an EFA nomination for Best Scriptwriter. His latest feature I Do Not Care If We Go Down in History as Barbarians (2018) won the Crystal Globe for Best Film and Label Europa Cinema Prize in Karlovy Vary.

The film is a link of two stories – two versions of history.
It’s 1981 and the dictator Ceausescu is in office, leading a communist Romania. He writes the official story with the help of the National Television about the nation and his regime. But, MugurCălinescu, a 16 year old teenager writes another story on walls with chalked uppercase protest messages against the regime. His actions are compiled in a voluminous file kept by the Secret Police (Securitate), which observed, apprehended, interrogated and destroyed him.
The juxtaposition of the two – secret vs. public, personal vs. collective, small-scale heroism vs. general submissiveness – brings to light an unknown hero 30 years after the fall of communism and showcases repression as only cinema can.