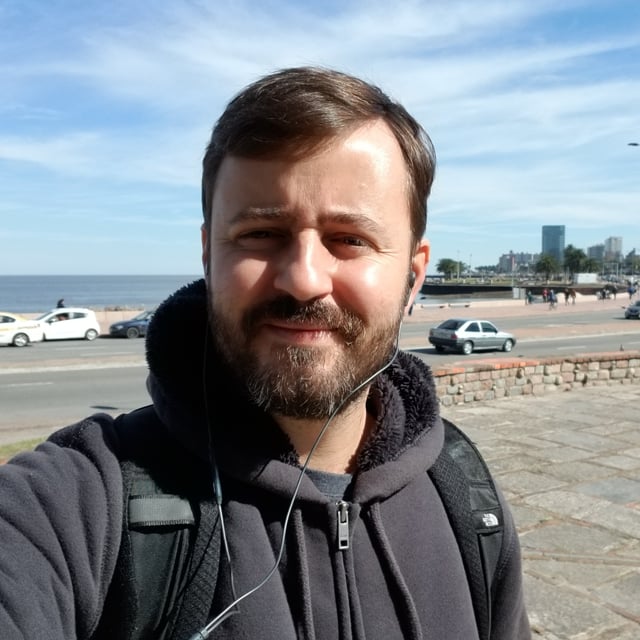 Born in 1980 in Patos de Minas, Cássio Pereira dos Santos studied cinema at the University of Brasília, where he directed fiction and documentary projects. After finishing film school in 2003, he wrote and directed eight short films, including A Menina Espantalho and Marina não vai à praia. His works have been selected at several international film festivals, including the Warsaw FF, the OutFest Los Angeles LGBTQ FF, Aspen ShortsFest, Palm Springs, Hamburg Short FF, São Paulo IFF, and more. His works have received more than 50 awards. As a screenwriter, Cássio contributed to films such as Guigo Offline, an LGBTQ feature film for Brazilian television, winner of the Best Brazilian Feature Film Award at Festival Mix Brasil. Valentina is his debut as a director in features.

Valentina, a 17-year-old girl, moves to the countryside of Brazil with her mother Márcia to start fresh.
To avoid being bullied in her new school, Valentina tries to enrol with her new name and hopes to be private about her gender history. However, the girl and her mother quickly face dilemmas when the local public high school needs a second parental signature for enrolment.
With a real life Trans actor in a lead role, Valentina is a reflection of the real life hardships that society forces a strong young woman to endure and embrace who she is.