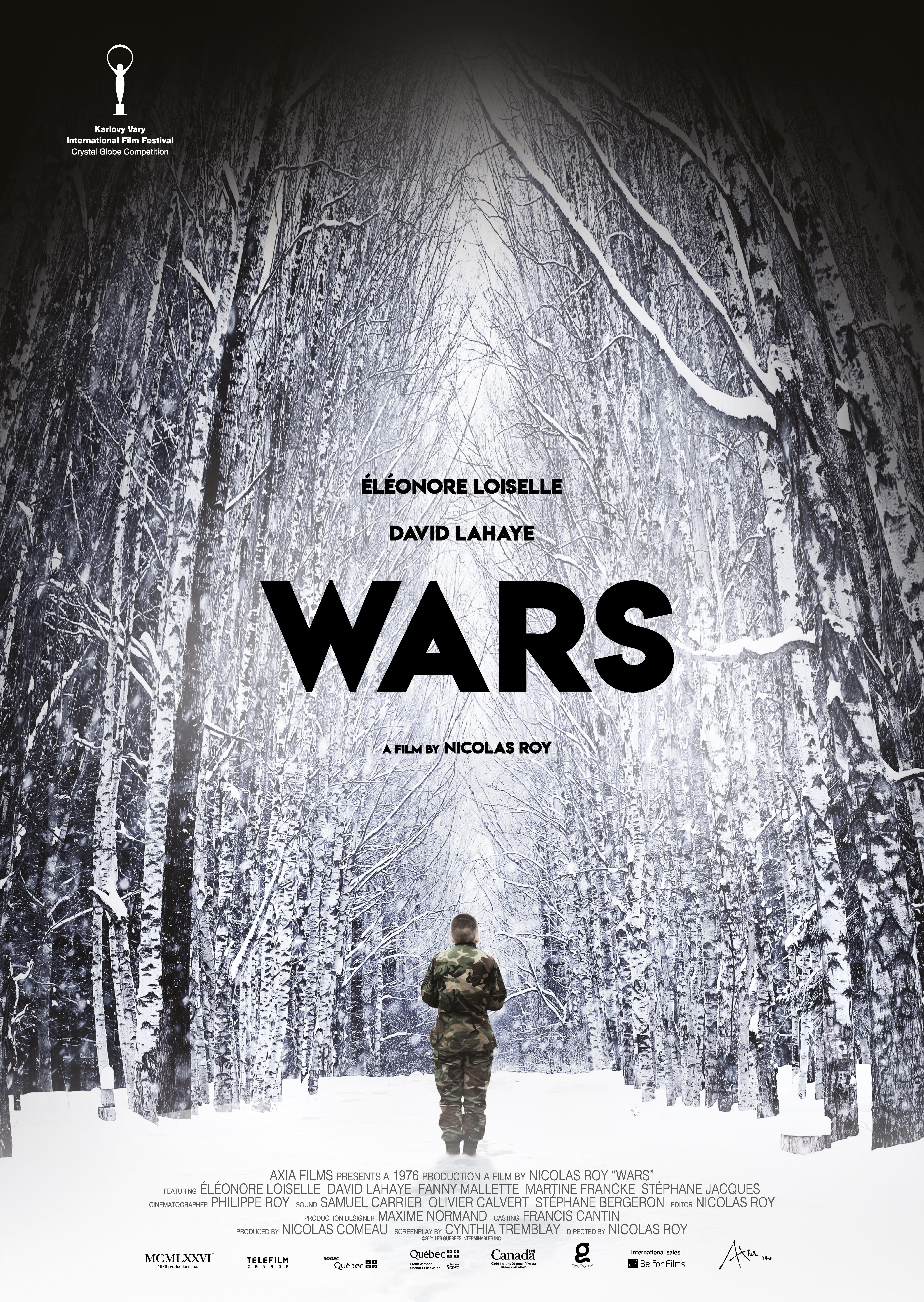 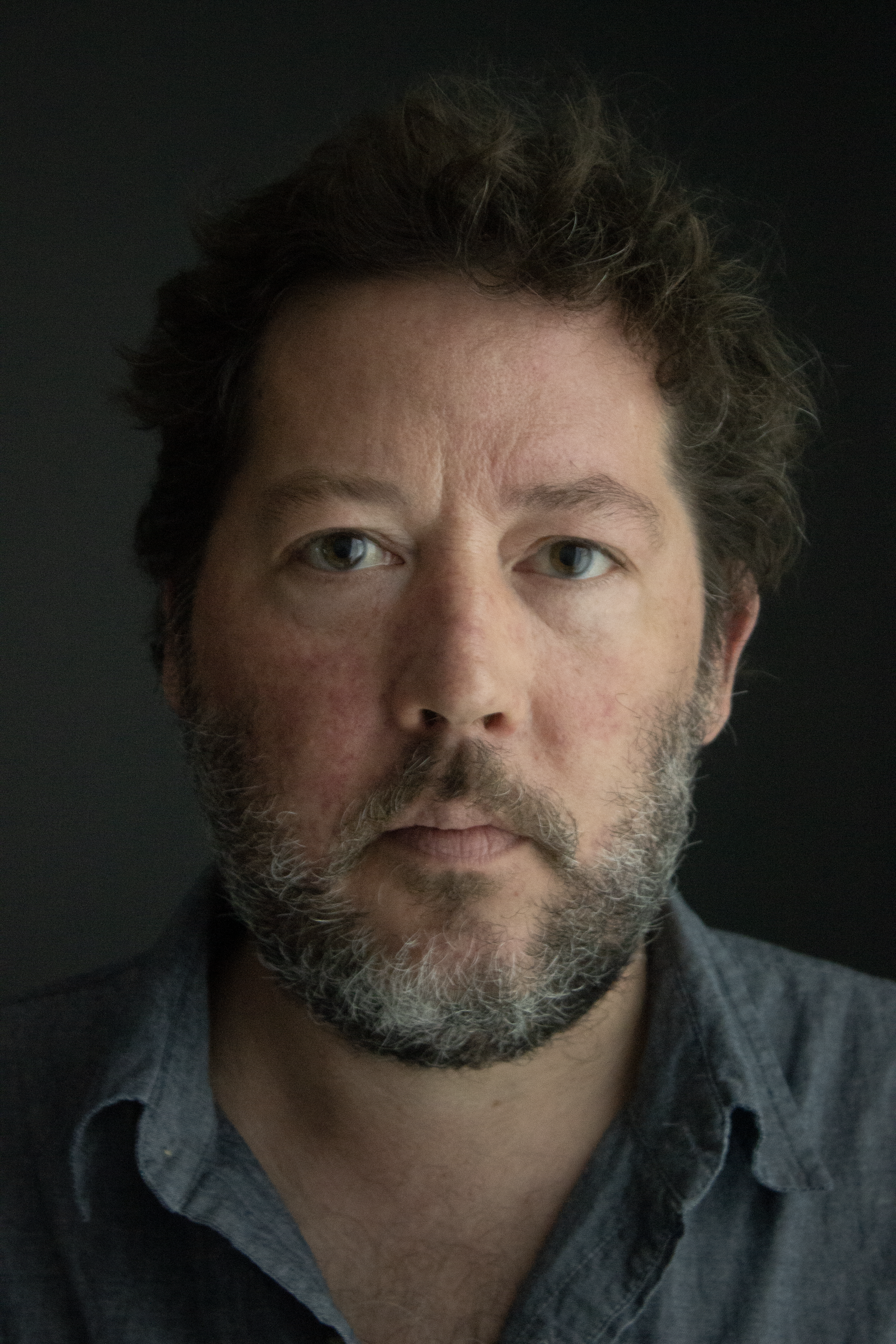 For several years now, Nicolas Roy has shared his time between working as an editor and directing He has edited many of Denis Cote’s films, most recently Social Hygiene and, Ghost Town Anthology, 4 Soldiers by Robert Morin, Corbo by Mathieu Denis and, The Torrent by Simon Lavoie. His dramatic and harrowing short films have been screened worldwide and have received many prizes and mentions. In 2011, his short film It is Nothing was selected as part of the Cannes FF Official competition. Wars is his first feature film.

Emma has just turned 20. To follow in her father's footsteps and to fill the existential abyss that inhabits her, she enlists in the army. Disciplined, competitive, proud; she adheres to the military ideology and the increasingly repressive rules to which she is subjected. Paradoxically, desire arises between her and her superior, Sergeant Richard.