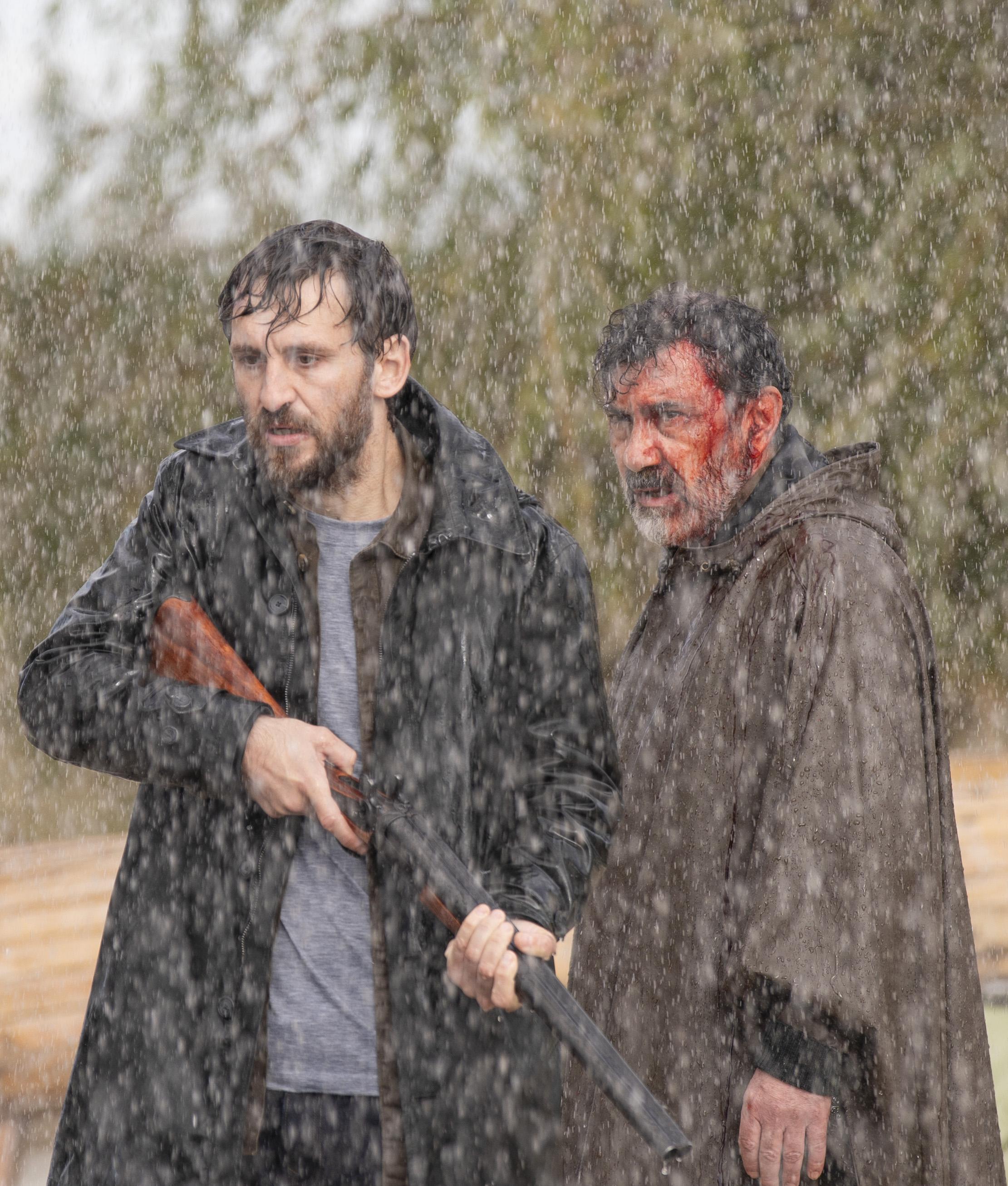 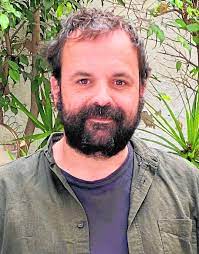 Inaki Sanchez Arrieta has a long series of studies in Valencia and Madrid of cinematographic direction and cinematographic Script at the TAI School (Madrid), in Barreira (Valencia) and the Experimental Center (Rome). He has been working on movies and television series for twenty years, since 2000. He has been an assistant director on nearly thirty films and ten television series. He has directed 13 short films and two documentary series for television. In 2018 he directed his debut feature, Zerø, a fantasy genre film, premiered at the La Mostra of the Mediterranean FF. Zerø won the Best Film award at the FantBilbao and Algeciras Fantastica festivals. El Dolo is his second film.

As a severe drought punishes the vast expanses of rice fields in eastern Spain, the natural region of Laguna Blanca is named a Nature Preserve. A prestigious biologist, Ricardo, arrives in San Pedro to protect it. His family, however, is going through tough times but Ricardo is convinced that a change in their lives will help them move on. And it’s also an opportunity to get back to his roots, to his origins, to where he grew up as a boy and to reclaim this spot that had been buried in his fondest memories. Ricardo’s mission is to hinder the abusive and illegal use that everyone makes of the lagoon.