What Do We See When We Look At The Sky

What Do We See When We Look At The Sky 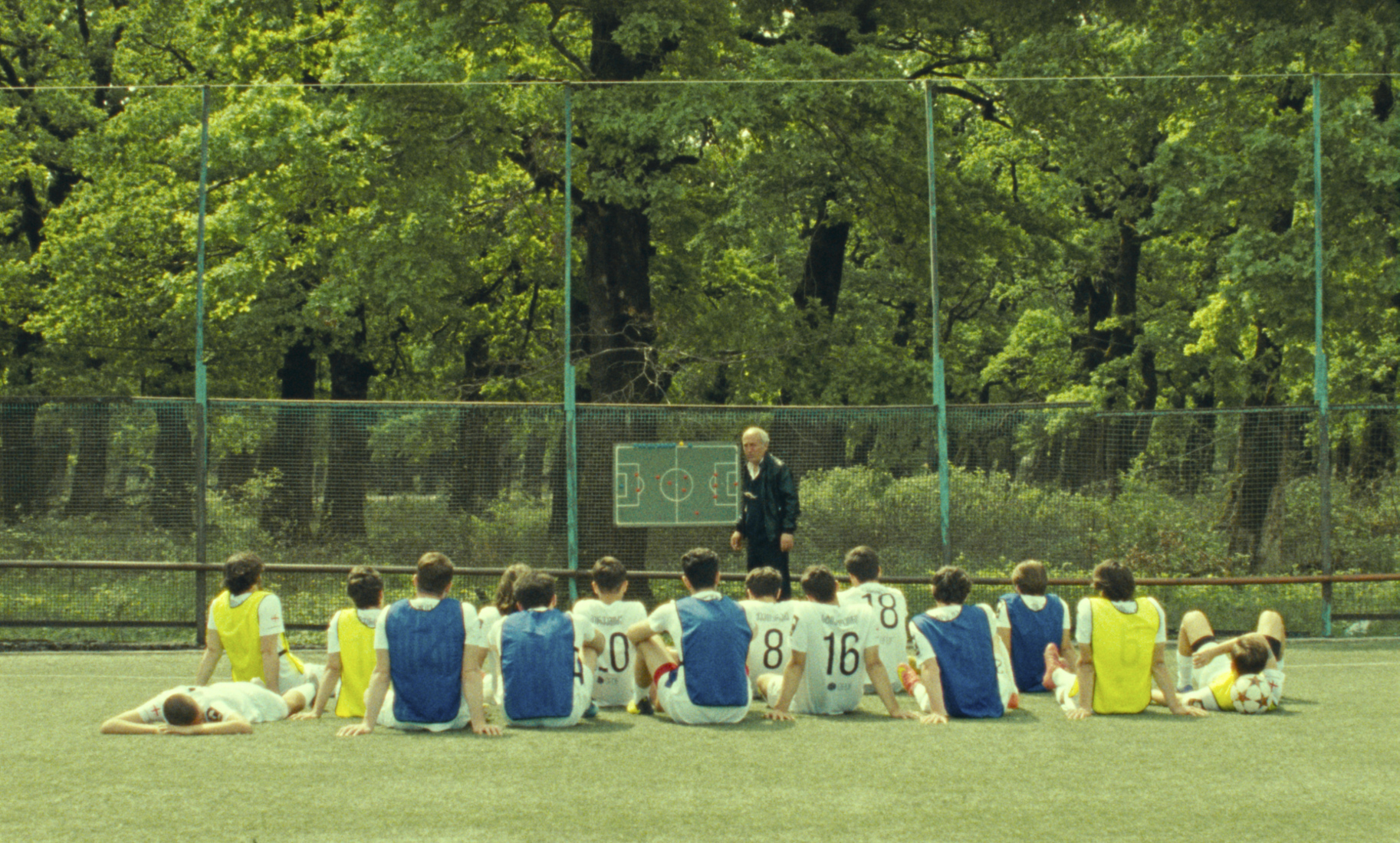 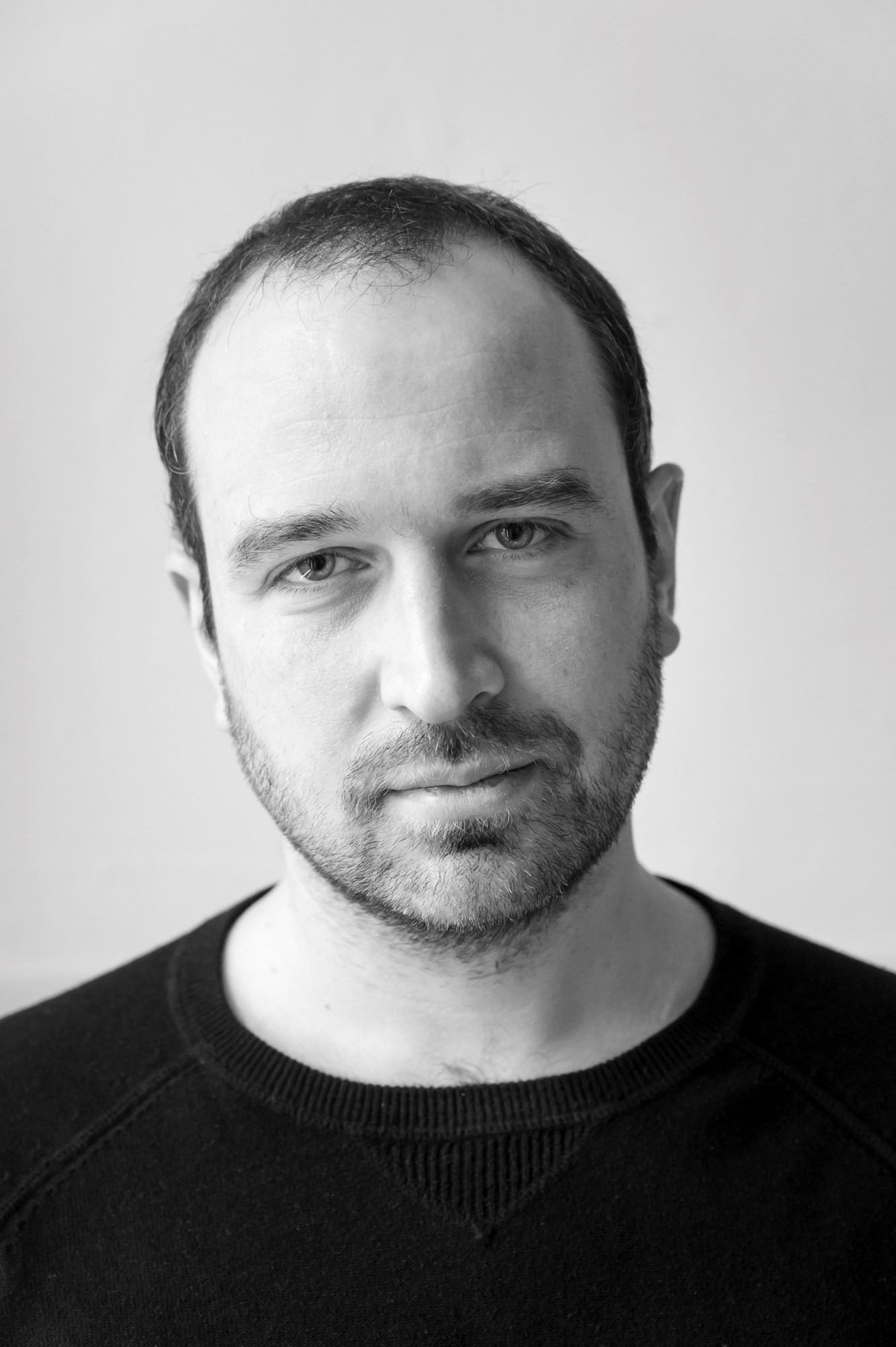 After studying microeconomy and film production in Tiflis, Alexandre Koberidze moved to Berlin and, studied directing at the German Film- and Television Academy Berlin (DFFB). During his studies, he directed several successful short films, starting with his short Colophon (2015) that gained critical plaudits at the Kurzfilmtage Oberhausen. His first feature Let The Summer Never Come Again (2017) won multiple awards at many festivals worldwide, including the Grand Prix at FID Marseille.

It’s love at first sight when Lisa and Giorgi meet by chance on a street in the Georgian city of Kutaisi. Love strikes them so suddenly; they even forget to ask each other’s names. Before continuing on their way, they agree to meet the next day. Little do they know that an evil eye casts its spell on them. Will they manage to meet again? And if they do, will they know who they are? Life goes on as usual in their hometown, street dogs stray, the soccer world cup begins and a film crew on its quest to find true love might be what they need.