Wheel Of Fortunate And Fantasy

Wheel Of Fortunate And Fantasy 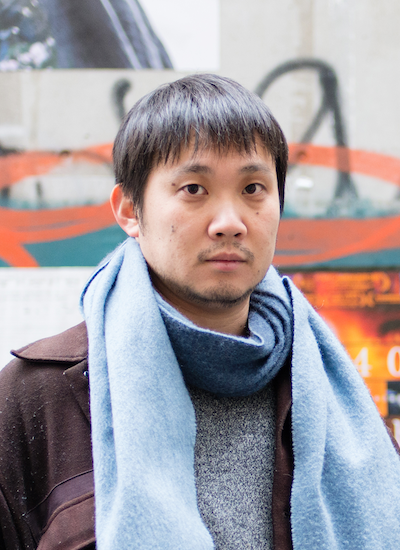 After graduating from the University of Tokyo, he worked in the film industry for a few years before entering the graduate film programme at the Tokyo University of the Arts. His graduation film, Passion, screened at San Sebastian Film Festival in 2008. His 317-minute opus Happy Hour premiered at Locarno FF and went on to screen and win awards at numerous film festivals. Asako I & II was selected for the competition at Cannes FF in 2018. He also wrote the screenplay for Kiyoshi Kurosawa’s Wife of a Spy, which won the Silver Lion at Venice FF in 2020.

An unexpected love triangle, a failed seduction trap, and an encounter that results from a misunderstanding. These are the stories about the complexities of relationships, told through coincidences that happen in the lives of women in love.

Episode 1: Magic (or Something Less Assuring)

When Meiko realizes that the man her best friend has talked about as "hitting on her" is her ex- boyfriend, she wonders what she should do.

A college professor in his fifties wins the Akutagawa Prize. His student who failed to graduate, out of spite, plots to trick him and has his class friend with benefits visit the professor's office.

A system engineer, unemployed as a result of a computer virus, attends a women's college reunion for the first time in twenty years. She meets a housewife with a child who seems to be a classmate she couldn't find at the reunion. The two talk and confirm the feelings they have harboured in their hearts.