WIFE OF A SPY

WIFE OF A SPY 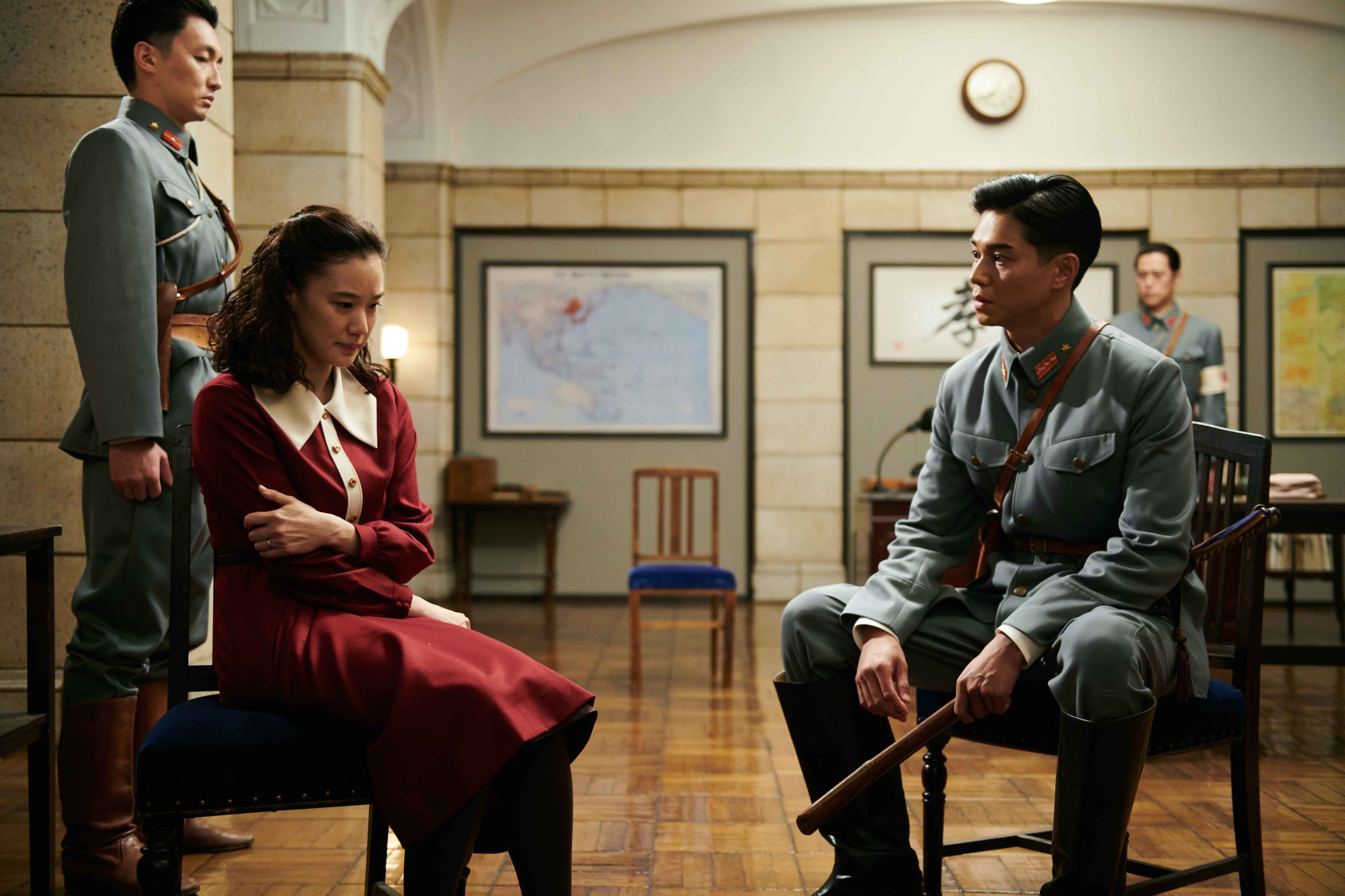 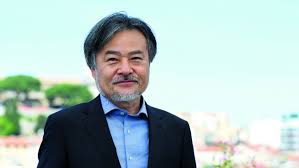 Kiyoshi Kurosawa is a Japanese film director, screenwriter, film critic and a professor at Tokyo University of the Arts. Although he has worked in a variety of genres, Kurosawa is best known for his many contributions to the Japanese horror genre.

A Japanese merchant who leaves his wife behind in order to travel to Manchuria, where he witnesses an act of barbarism. His subsequent actions cause misunderstanding, jealousy and legal problems for his wife.