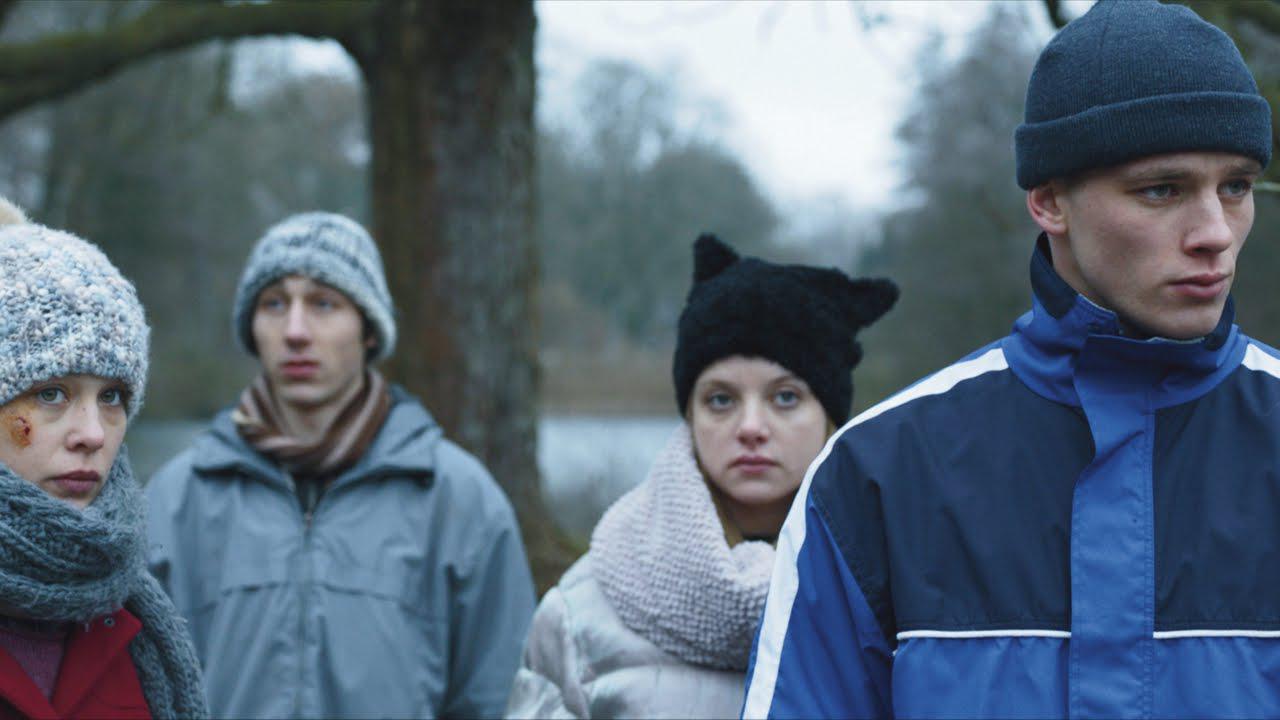 Christmas is approaching, and with it, the desire for harmony, beauty, light and hope. Being unable to cope with her parents' conflict, Alex (16) makes a radical decision. A day later she finds herself in the adolescent psychiatric emergency unit. There she meets three other young people: Lara (17), the striking daughter from an academic family, who's having acid flashbacks; shy Fedja (16), who is being bullied at school; and violent Timo (17), who has just been moved from the closed ward. Under the care of the young psychiatrist Dr. Wolff (38), they will spend a Christmas together that none of them will ever forget.

Theresa grew up on the countryside near Cologne. After graduating with a MA in history from Oxford University, she studied fiction directing at NFTS in the UK. Her first short film Gecko was nominated for the Golden Bear at the Berlinale in 2007. Since then, her work has included making several reports for German TV, shooting the making of and online marketing campaign of Matthias Schweighöfer's movie What A Man. Her debut feature film is 4 Kings.