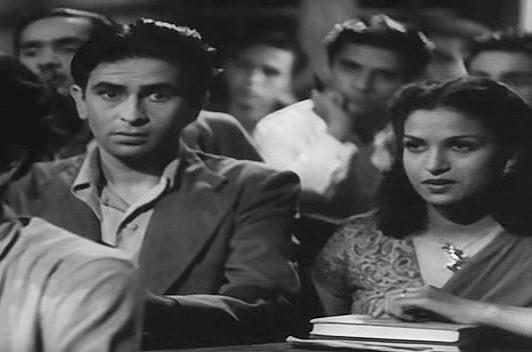 Kewal reluctantly accepts his father's demands to continue the family tradition by studying law and become a successful lawyer just like him. However due to a lack of interest in becoming a lawyer and more interest in opening up his own theatre company, he fails his law exams and is thrown out of the house by his father. Luckily he finds a patron of the arts Rajan, who is the owner of a closed down theatrical company. A childhood romance with a girl named Nimmi haunts his fantasies, and Kewal searches for her in other women, even renaming them after his former sweetheart. With a theatre, a play and a feminine image in his mind, he discovers a woman made homeless by Partition and the play of his dreams can at last be written and performed.