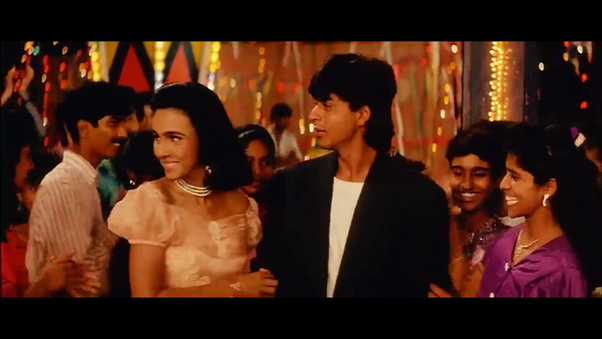 Sunil and some of his friends start a band and perform at weddings and special occasions. Sunil is in love with Anna but Anna loves Chris; when Sunil finds out about this he decides to utilize the best of his powers to prevent the couple from meeting, only to stand exposed in the eyes of Anna; who throws him out from the music band. He finds an opportunity coming his way when Chris' parents arrange his marriage elsewhere but another calamity occurs when Chris finds out that he failed his exam forcing him to forge a certificate which states that he is successful at the exam in the eyes of his parents. Will Anna and Chris ever get together? What will happen of Sunil? Will he ever find his true love? This is a story of love, music, and lot of shenanigans.

Kundan Shah studied film direction at the FTII, Pune. His directorial debut was Jaane Bhi Do Yaaro. The film introduced Indian cinema to satirical comedy and is now considered as a landmark film in Indian cinema. He then started to work in television. He was one of the directors of the popular sitcom Yeh Jo Hai Zindagi, Nukkad. Wagle Ki Duniya. Shah made his comeback to cinema in 1993 with Kabhi Haan Kabhi Naa. In 1994, Shah won the Filmfare Critics Award for Best Movie for the film. He was the first filmmaker to win this award.