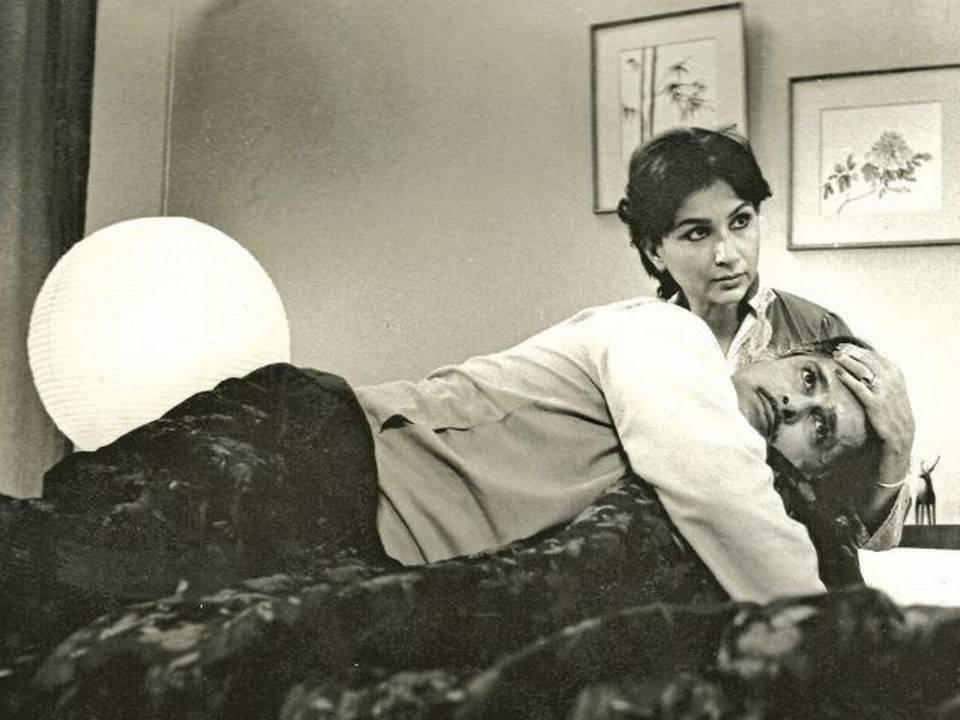 When a politician is killed, a journalist discovers that a member of parliament had the man assassinated. As his editor digs deeper, the complicity of higher-placed politicians comes to the surface, which leads to riots in one town and an attempt to suppress his story

A handsome man, charming smile and, compassionate eyes - that was Shashi Kapoor. Coming from Kapoor family, he chose a different path than most. A romantic hero of Jab Jab Phool Khile, Pyar Kiye Ja, he was a dutiful police officer in iconic role of Deewar. At his peak, he took an off beaten path when he worked with Merchant-Ivory production films in most deglamourised roles. As a producer, he produced independent films like 36 Chowringhee Lane, Utsav. He was awarded Padma Bhushan (2011) and Dadasaheb Phalke Award (2014).